#MeToo is a watershed moment: Use it with power and care

This has the potential to change the often humiliating way women are treated at workplaces. But it must recognise the risks of frivolous cases diluting its full impact.

When issues like #Metoo dominate the news space, as an author-politician, I am inundated with requests for TV debates. I have been avoiding the topic for two reasons — one, this isn't a political topic; two, as an author and social commentator, I have a lot to say on this layered issue and TV debates of the kind that we have won’t be the right medium.

Hence, this article is a different attempt to make sense of India’s #Metoo movement.

First of all, I would consider this a watershed moment in our urban social gender discourse. With so many women coming forth and calling out their predators (most of them retrospectively), this is a loud warning for everybody, who, until now, was consumed by false notions of power or entitlement. Such creeps will no longer be able get away with deviant behaviour. And hence, all those women who mustered up the courage to speak out against genuine offences through this initiative deserve the highest respect. They have done a huge service to future generations, where men will learn to not take women for granted.

Now, there are broadly three types of cases which have come to light.

The first category is of the most obnoxious and grave offences, such as Alok Nath reportedly raping a woman producer or Vikas Bahl reportedly forcing himself upon a woman assistant director. These are the most unpardonable cases which not deserve an iota of mercy or consideration. An apology just won’t suffice here — these need to be pursued legally till their logical end. The onus is equally upon the victims to not confine these cases to social media outrage but to pursue them legally. Known as the screen embodiment of piety, the Alok Nath revelations are shocking. (Source: India Today)

For instance, a superior at work persistently wooing a subordinate for a favour which she has said no to, and/or subsequently humiliating/ victimising her. Or a celebrity seeking an undue favour from a journalist. Now, cases in this category have an ethical resolution, not a legal one. The organisation needs to be made answerable in these cases for it’s a fact that Vishakha guidelines are seldom diligently pursued in most organisations. Repeated deviant behaviour in an organisation often exists due to tacit collusion from the top. There are known cases where top bosses have deliberately chosen not to act, despite sexual harassment charges having been brought to their notice. Non-compliance of Vishakha guidelines or proven collusion needs to be penalised though a stricter government policy.

There is another important aspect here: how does an organisation deal with a present employee who has been accused of wrongdoing in his previous organisation? This is where the onus is entirely upon the ethical outlook of the organisation and the individual merits of the case. But yes, the way the organization responds now will set a context for the future. Does a public apology suffice in these cases? It depends entirely upon the merits and intensity of the act of impropriety. In the case of independent celebrities, there is no better recourse than public shaming - which makes them realise what is at stake. But yes, alongside, the likelihood of false charges against celebrities is also bigger.

The third category is the one which mostly needs to be rubbished because if given undue importance, these frivolous cases carry the danger of eroding the credibility of the movement itself. For instance, someone asking a woman “to be wooed” is just bored and acting stupid. This behaviour needs to be viewed with scorn, then ignored. There are also a couple of cases where after ending an affair by mutual consent, the woman has selectively leaked out transcripts with a malafide intent for revenge. I am afraid such cases only trivialize a very serious issue and these need to be ignored. 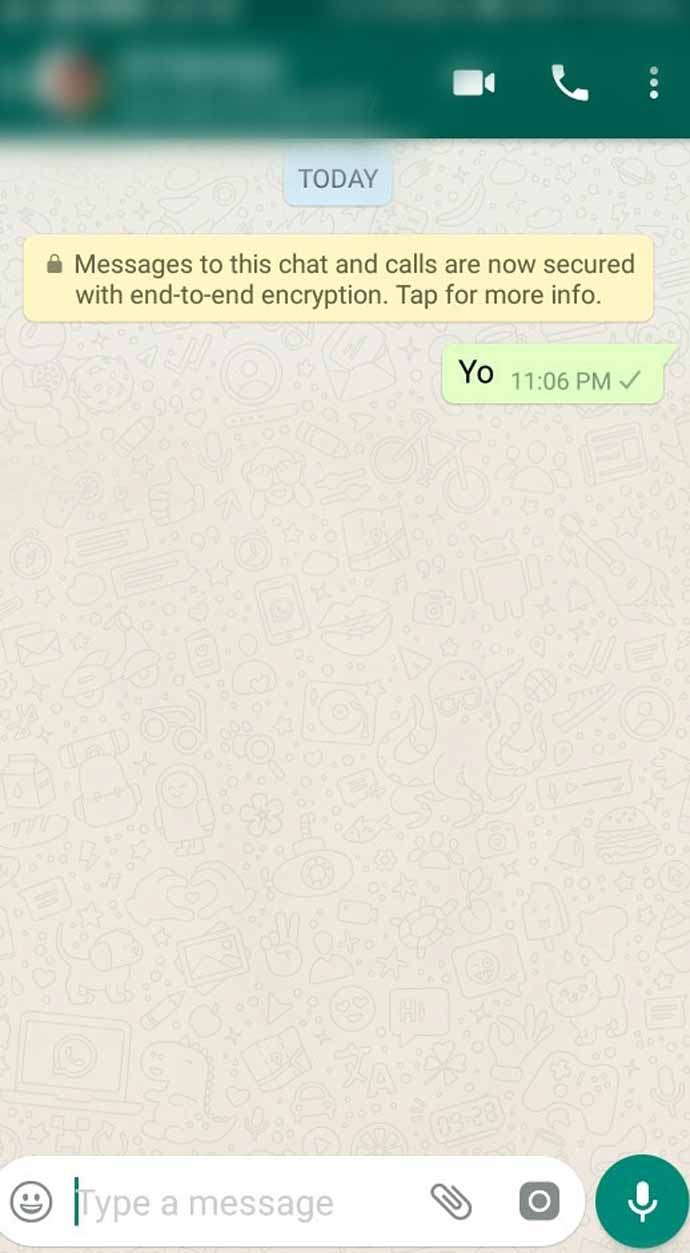 Every conversation may not be a #MeToo moment — Let's be judicious.

The Metoo movement, as I mentioned right at the start, is a historic moment — it will change the way women are treated at workplaces. But for this movement to achieve optimal success, it is equally important that women use it judiciously.

The National Commission of Women could do well to step in and come forth with a #Metoo rulebook for India. This should also be #ThemToo. (Source: Reuters)

More importantly, going ahead, the #Metoo movement might lose steam on social media. Hence, this has got to be our opportunity to work out a mechanism that will ensure sustainable improved behaviour offline. There also needs to be a way to include that huge population of women house helps, farm labourers, construction employees, etc., who are often the worst sufferers of power play-aided gender abuse — but don’t have recourse to the #Metoo hashtag.

#Alok Nath, #Rape, #Sexual harassment, #Metoo movement
The views and opinions expressed in this article are those of the authors and do not necessarily reflect the official policy or position of DailyO.in or the India Today Group. The writers are solely responsible for any claims arising out of the contents of this article.