Once in a while, we get to hear of a surprising case of a child becoming a millionaire and out-earning most before being able to legally vote. Before you get to the rest of this story, you might want to have a second look at your bank account (or not, maybe).

One such case is of the creater of Pixie's Fidgets, Pixie Curtis.

Pixie set up the toy company, Pixie's Fidgets at the age of 10 with her mother and is all set to retire as a multimillionaire by the time she reaches the age of 15. Pixie's Fidgets was launched in March 2021 and sold out in the first 48 hours (...cue the existential crisis).

But Pixie isn't the only bright minded child who's living life in leisure.

Here are the others who joined the millionaire club before they could turn 15: 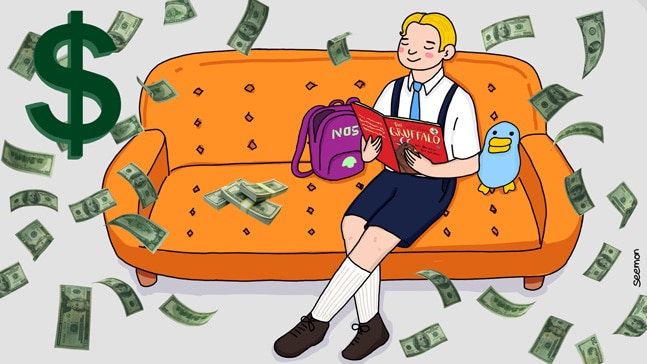 Born in 2005, Alina began Zolli Candy at the age of 9. By the time she was 13, Zolli Candy's annual revenue had reached US $2.2 million dollars. Zollli Candy produces sugar-free lollipops known as Zollipops as its flagship product. The company was picked up by Kroger in 2016 and then by Whole Foods via Amazon. By 2018, Zollipops was both Amazon's best selling sugar-free hard candy and best selling lollipops.

Mia was born in California in September 2008. She first starred as Charlie Duncan on the Disney Channel television series, Good Luck Charlie from 2010 to 2014. Mia began filming for this show when she was just 11 months old. At the age of 13, she is currently worth US $1.5 million. In 2018, she joined the cast of TV series Mani as Paige.

Born in 2011, Ryan Kaji is one of the most popular YouTubers of his generation. The 10-year-old began Ryan's World back in March 2015 and as of November 2021, has 30.9 million subscribers. Ryan's World is a toy-review channel meant for kids between the ages of 2 and 6. Apart from his YouTube channel, Ryan also has shows on Nick Jr (the Emmy-nominated Ryan’s Mystery Playdate), Amazon Kids+ (Super Spy Ryan) and his own streaming channel.

Known to be a American reality television personality and child model, Dannielynn began working at young age of 6. Her first gig was modelling for Guess Kids. Although she tends to stay out of the public eye, the 15-year-old's current net worth is US $3 million. 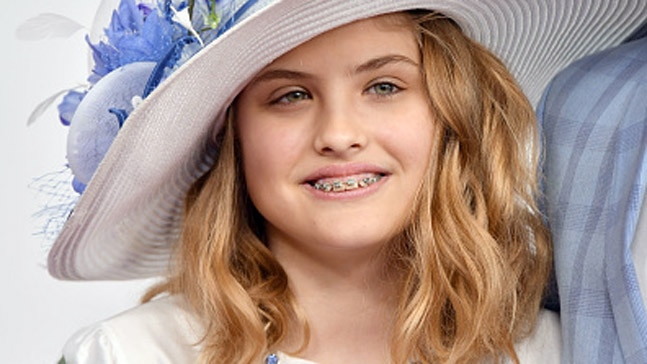 Born in 2006, Isabella became an influencer, entrepreneur, model and millionaire at only 15 years of age. The reality star first joined the popular TLC reality show Toddlers and Tiaras in 2012 when she was 5 years old. Isabella was also a pagaent queen and has 55 crowns and 85 titles. She is currently running her own company, House of Barreti. Her current net worth is US $1.9 million.

Brothers Vladislav (born in 2013) and Nikita (born in 2015) Vashketov have been running their own YouTube channel, Vlad and Nikita, since 2018. Along with their mother, Victoria Vashketova, and little brother, Christian Vashketov, the duo pretend to play, travel or engage in other activities in Miami, Florida.

A post shared by Vlad From “Vlad and Niki” (@vlad.super.vlad)

Maya (born in 2015) and Mary (born in 2018) are known to create high-quality entertaining and educational songs mainly directed to a young audience on their YouTube channel. The sisters' total net worth is around US $15 million.

Siblings Maria, aged 7, and JP, aged 10, hail from Rio de Janeiro, Brazil. Their channel was established back in 2015, and it follows the brother-and-sister duo go up against challenges and play games together. Thier estimated net worth is between US $1.2- $18.6 million.

Which youngster surprised you the most?