Have you been hugged by Narendra Modi yet?

From Francois Hollande to Nawaz Sharif to Barack Obama, the Indian PM's 'bear hug' remains a rite of passage for all.

If you thought Prime Minister Narendra Modi doesn't care two hoots about public displays of affection (or disaffection: though he cried for Rohith Vemula), you couldn't be more wrong. Mr Modi has proved, time and again, that he's a man with a heart. A heart which especially beats for fellow world leaders. Whether it's US president Barack Obama, Japanese president Shinzo Abe, Chinese president Xi Jinping, British prime minister David Cameron, Pakistani prime minister Nawaz Sharif, and now the French president Francois Hollande - the one thing that unites them all is the hug, a warm, tight, bear hug that they received from PM Modi. And not just limited to a welcome gesture when they landed in India, often as Republic Day guests, or when they greeted PM Modi in their countries. 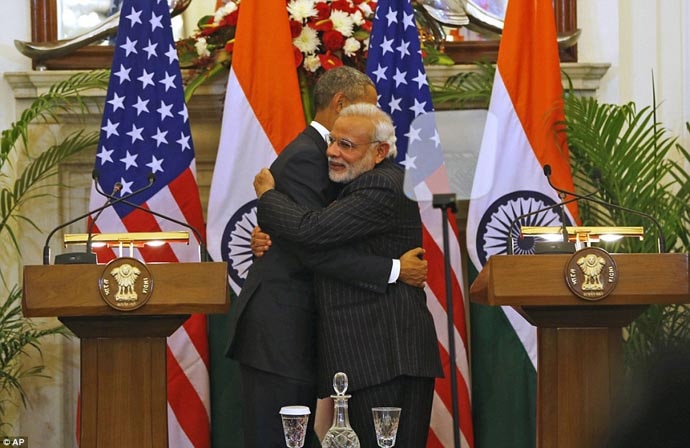 Shinzo Abe, we are soul mates, made in Varanasi. Veg biriyani diplomacy with my chum Nawaz of Pakistan. Ashraf Ghani, gimme a hug. I gave you a parliament, after all! 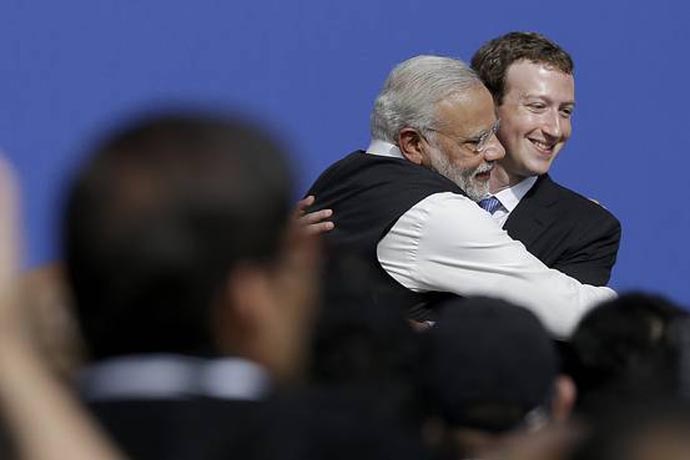 And he's certainly not restricted by the domicile. Reliance head and India's richest man, Mukesh Ambani, too has had the experience of Mr Modi's expressive warmth. Let's spread some Gujarati love, shall we?

Looks like PM Modi is the world's "hugger-in-chief". You haven't quite arrived if you have not been hugged by Mr Modi yet. Now that's a nice measure of all things super duper important, ain't it? We hope so, at least. Hello, President Putin. How do you do? [Brrrr. It's cold in here.]

Unless it's Vladimir Putin, of course. Different laws of physics and chemistry in that universe.