The PM is the third of six children, born to a tea stall owner, Damodardas Mulchand Modi.

Narendra Modi is arguably one of the most famous faces of the second millennium. As prime minister of India, Modi has fashioned for himself the reputation of a statesman, flying from one country to the other, hobnobbing with world leaders and carving a global repute for India.

Ever since the beginning of his tenure as the chief minister of Gujarat, Narendra Modi has always been in the limelight. Be it for his aggressive development agenda or his incendiary speeches, Modi has always managed to make news - many a time for the wrong reasons. This escalated several fold post Narendra Modi’s landmark victory in the 2014 Lok Sabha elections. But even while Modi has been sunbathing in the spotlight his image managed to gather in the last decade, very little light has been cast on his family.

In fact, with the noted exception of his mother, who is drawn into the news cycle every six months or so, or his estranged wife, who the opposition parties bring up at opportune moments to make personal comments on the prime minister, little is known about the rest of his family. So, where are they and who are they? Let’s find out.

PM Modi is the third of six children, born to a tea stall owner, Damodardas Mulchand Modi. The Modi clan continues to lead a rather middle-class life despite having a brother of international repute. Some of Modi's distant relatives (first cousins) live in a somewhat impoverished state. While the prime minister continues to flock foreign seas, one of Narendra Modi’s nephews claims he has never been inside a passenger aircraft. 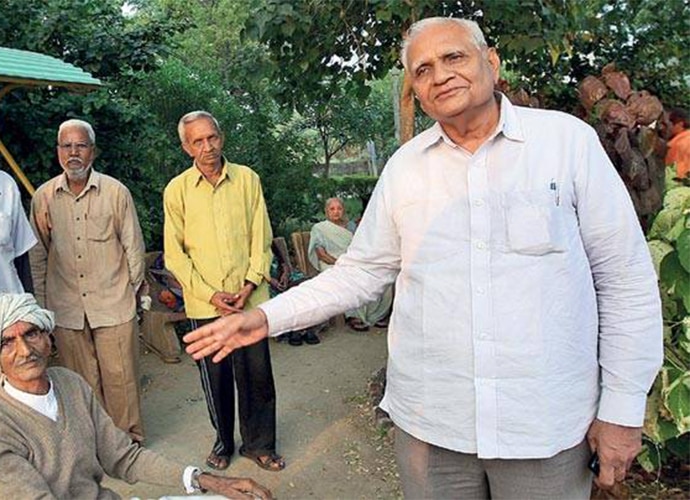 The 75-year-old is Narendra Modi’s eldest brother. Sombhai hasn't met his younger brother in the past two-and-a-half years, since he took up the office of prime minister. The brothers have only spoken on the phone.

"There is a screen between me and PM Modi. I can see that screen, but to you it is invisible. I am the brother of Narendra Modi, and not the prime minister. For PM Modi, I am only one of the 125 crore people of India who are his brothers and sisters," says Sombhai.

58-year-old Pankaj Modi is the youngest of the siblings, and works as an officer in the Gujarat information department. Due to the fact that their mother, Heeraben, stays with him in Gandhinagar, he got to meet his brother twice in the state capital in the past six months, when the prime minister visited her. 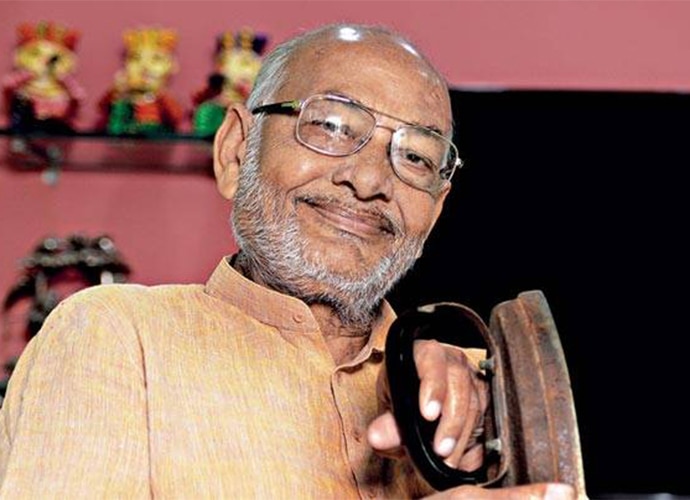 At 72, Amrutbhai is a retired man who worked as a fitter for a private company, drawing a salary of less than Rs 10,000 a month. He leads a quiet life in his Ahmedabad home with son Sanjay and his family.

Amrutbhai has a rather nostalgic memory of meeting his brother Narendra Modi in February, 1971, after which the PM renounced family life and embarked on a spiritual quest. "When he told me he was now leaving family life forever, I was moved to tears by the prospect of losing him. But he himself was calm and stoic."

This Modi brother is something of a wildcard. A fair price shop owner and president of the Gujarat State Fair Price Owner's Association, the 64-year-old was a vocal critic of his elder brother's drive for transparency in the PDS during his time as Gujarat CM. Prahaladbhai even held demonstrations against the then Gujarat CM's "raid raj" on shop owners. It is for this reason that some of the family members maintain a distance from him.

It would seem that Narendra Modi, in keeping with the RSS ideal that requires a pracharak to relinquish contact with family, managed to successfully detach himself from his dear ones. Despite such detachment, his relatives continue to regard him with pride.

Narendra Modi, in one of the rare occasions when he spoke about his family, fondly said, "It is indeed to the credit of my brothers and cousins that they have continued to live a simple life and never pestered me for anything. In today's world, it is an extremely difficult thing.”