Remember Sunehri from Dhoom 2? She lived in Andheri, but dreamt of Amsterdam, Australia, America even.

In an ill-advised move, Sunehri left her successful career as a pickpocket to join hands with Mr A for bigger heists — only to land in big, big trouble.

Going by Central Industrial Security Force (CISF) data, Delhi ki ladkiyan seem to know better. Which is why they operate in women-only groups, and on the stage they know best — the Delhi metro. Sunehri left a successful career to follow a man, and of course she met trouble. (Photo: YouTube/screengrab)

CISF data for 2018 shows that 94 per cent of pickpockets caught on the Delhi metro are women.

And this is not new — data as far back as 2013 shows a similar trend. In fact, according to the police, even some male pickpockets operating on the metro dress up as women.

So why is the Delhi metro such fertile hunting ground for the fairer sex? According to the police, there are several factors contributing to women pickpockets’ ease of business.

These women often travel with toddlers, even babies. In some cases, the children are trained to do the actual stealing. Even if the child is caught with his hand in someone’s bag, the women can always pretend to ‘scold’ him, and get down at the next station. Babies’ swaddles are convenient places to hide jewellery.

Women’s compartments are far more lucrative targets than the general compartments. Women are more likely to be wearing jewellery. Since the fashion industry has decided women don’t need pockets, their phones and wallets are usually inside their bags, making them easier to pick out. 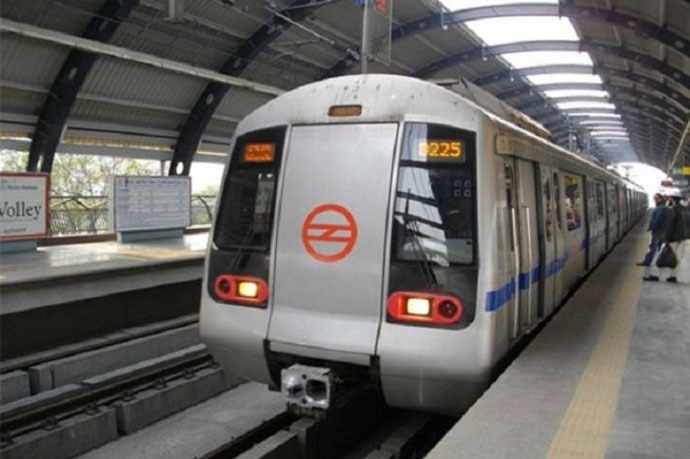 These women generally travel in groups. While one woman strikes up a conversation with the intended victim, one does the actual stealing, and quickly passes the valuables to others. This way, even if the one doing the stealing is caught, nothing is found on her, and she is let go.

Less likely to be charged

Police officers say even when the pickpockets are caught, their victims usually don’t press charges against a woman with a child. The CISF can only apprehend the pickpockets and hand them over to the police. The police can file an FIR if the victim complains. But male pickpockets are booked more often than women are.

Also read: 130 years of love: How the story of crocodile Gangaram offers all of us hope