One man's noise is another's bread and butter

Noise has become an inevitable part of our life. Noise is everywhere and every day we have to face it. Even the local trains of Mumbai are not exception to it. There are several groups in the trains which, while commuting from one destination to other, sing songs and play music which is sometimes noise for others.

It's a routine day for Mumbaikars. To reach office in time they are in a hurry to catch the train. But in the same train there are a few people who are like-minded and have come together because of passion for music. We met one such troop in the Borivali-bound train from Viarar.

Bhima and his friends, strugglers in the music and film industry, are passionate about music. Every day for the past few years they have been catching the 11.30am train from Virar to Borivali station, and in their 60-minute journey they sing bhajans, qawwalis and film songs.

"We are strugglers and to show our talent, the train is the biggest platform. It may be noise for some but for us it's our bread and butter. We get appreciation from many people and have got a chance to come on TV too," said Bhima. 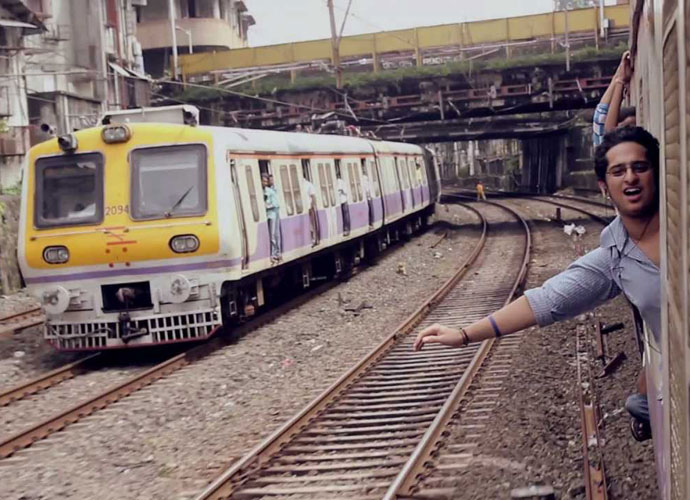 Bhima and his friends feel bad when their singing becomes noise for others, though the crowd does get divided in two teams - one in support of them and one against.

"While we receive appreciations from others, many times people have stopped our performance too or asked us to stop singing. We do feel bad but we never lose hope. Many times people request us to sing in a low voice or play music in low volume. We respect their wishes,” said Bhima.

Many commuters feel that if some groups sing songs, bhajans and qawwalis for their entertainment in train, why oppose? For them, such bhajans or songs in train are a kind of refreshing thing before get into hectic and routine jobs. However, many people wish the group would sing more softly and be bearable.

Looking at the level of noise pollution in the current scenario, everyone should realise the seriousness of it and work together to curb it. There has to be a mass movement and change won't happen overnight. For that, let’s start from home by taking various initiatives.