The 'Nation' and its 'soldiers' were to become the centre of our living room conversations.

2016 was the Year of the Churn for news mappers on the web. At DailyO, we enjoyed juggling views from the Left, Right and the Centre - often making space for contrarian voices the mainstream threatens to drown. For an opinion is no coin with two sides - it's the freedom to express and build conversation.

Between raging campuses and banned films, the debate on dissent and the right to protest evolved for young, millennial Indians whose angst found quick expression in some of our blog posts.

The "Nation" and its "soldiers" were to become the centre of our living room conversations - and Bharat Mata and her many interpretations, became the quintessential fertile ground many of our writers tried to make sense of.

Some earnest writings reflected upon the audacious journeys of survival and strength of women. Articles on the Olympics, Right to Pray campaign, marital rape, triple talaq, the surrogacy bill, and the historic US elections pivoted the conversation around women's rights and their perceptions, some sought to explore why their physical form means much to the male gaze.

2016 was also the year of the woman at the movies - if Hollywood got a Queen of Katwe, closer home, India's women were the force in Udta Punjab, Neerja, Pink, Dear Zindagi and Dangal. At DailyO, we traced how the women in these films negotiated patriarchy - and India.

Few of DailyO's columns have made a case for nature and argued why a world without the wild isn't really one. A year of resistance for some, 2016 brought forms and sights of protest India - and its borders - hadn't witnessed in decades. It translated into a beautiful alternative narrative in DailyO's articles.

2016 was also a deep dive into the histories of few of the most cherished figures of our time - Mahasweta Devi, Harper Lee, Umberto Eco, Leonard Cohen, David Bowie and Prince. Their deaths left the arts, literature and popular culture pale, but their fascinating lives called for a rewind in the word.

Under the demonetisation drive, for India, 2016 has been a year in withdrawal in more ways than one! Our blogs too have traced the government's and the ordinary Indian's relationship with money. 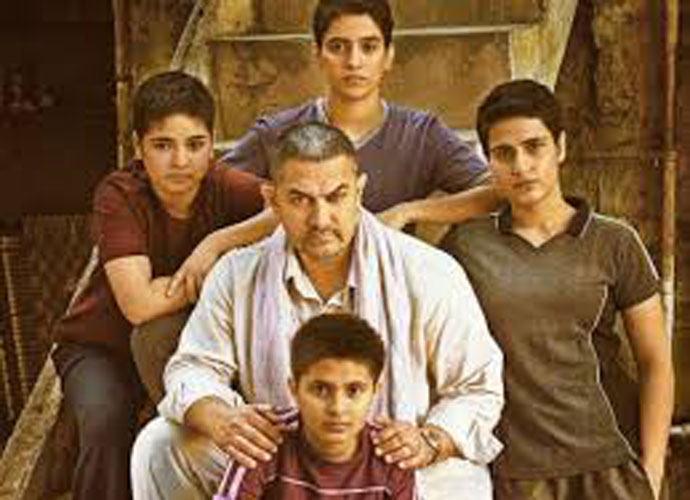 DailyO would be incomplete without excerpts from select books, none was less extraordinary - and each of them had a compelling story to tell.

Every one of our writers has added nuance to the conversations our platform sought to build and shape in 2016. And here we feature the thoughts that stood out - ones you must revisit on the first day of 2017.

3) How a 'coward' literary society is killing 'good' Indian writing

6) O to live again: Writer Mahasweta Devi in her own words

8) The nation wants a show