Meet the pangolin — a harmless animal that merely curls up in defence as response to a threat — that is bludgeoned with machetes, suffocated with smoke and boiled alive to cater to the demand of Chinese medicines.

Officials in Hong Kong have reportedly intercepted a shipment of nine tons of scales from pangolins — and a thousand elephant tusks.

The contraband was found hidden under slabs of frozen meat on a cargo ship that had stopped in Hong Kong on its way to Vietnam from Nigeria, according to officials.

The value of the total shipment is estimated at nearly USD 8 million (approximately Rs 57.36 crores). Pangolin scales and ivory tusks seized by Hong Kong Customs were displayed at a news conference on February 1, 2019. (Photo: Reuters/DailyO)

The officials say that this is the largest seizure of pangolin scales that the city has ever made from a single shipment — a statement that is significant because Hong Kong has long been the port of entry for illegal wildlife products, including elephant tusks and rhino horns.

Officials estimate that the intercepted scales had come from killing nearly 14,000 pangolins.

Pangolins are anteater-like creatures, covered in large scales which have a lucrative black market in China and Vietnam. Around 300 pangolins are poached every day — making them the most illegally trafficked mammals in the world.

The pangolin is a nocturnal and shy animal that has no teeth — rendering it virtually harmless to humans.

It ranges in size from 30 to 100 cm (depending on the species) and lives on a diet of ants, termites and smaller insects. It uses its powerful forelimbs, armed with three disproportionately long claws, to tear open the anthills or termite mounds and uses its specially adapted disproportionately long sticky tongue (that can be up to 16 inches longer than its entire body length when fully extended) for reaching and lapping up insects in deep crevices. A pangolin and its cub at a zoo in Bali, Indonesia. The cub shares a strong bond with the mother — who carries the young one on her back or tail as she moves about — and wraps her body around it if she senses danger. In most cases of poaching, the orphaned young one dies or is killed with the mother. (Photo: Associated Press)

The armour is ineffective against human hunters who shoot, catch them by snares, traps and nets — or simply pick up the curled pangolins and bludgeon with machetes to kill them.

"Suffocated with smoke, beaten and boiled alive — this is a terrifying ordeal and pangolins clearly suffer immensely," says Neil D'Cruze, global wildlife adviser at World Animal Protection. "Not only is this a major conservation issue, it's a devastating animal welfare concern," he adds.

He led the widely-acclaimed study on pangolin hunting in India that was conducted by researchers from the World Animal Protection (WAP) and the University of Oxford.

Nothing new about poaching the pangolin

Trade in pangolin scales has a long history. One of the earliest examples of pangolins being hunted for scales was in 1820 when Francis Rawdon — the first Marquis of Hastings and East India Company Governor-General in Bengal — presented King George III of England with a suit of armour made from the scales of the Indian pangolin (Manis crassicaudata).

Interestingly, the King’s descendent, Prince William, has condemned the pangolin-trade and said, “The pangolin runs the risk of becoming extinct before most people have even heard of them,” in an anti-poaching video in 2014.

The Prince was not exaggerating.

The International Union for Conservation of Nature (IUCN) estimated in 2016 that a million pangolins had been poached in the preceding decade. There are eight species of pangolin and all eight species are protected under international trafficking laws — two are listed critically endangered under the Red List of Threatened Species.

Pangolin skin is used to manufacture leather goods like boots and shoes. The range of products that gets fashioned out of their keratin scales is wide — from bullet-proof jackets to rings and charms. Pangolin meat is considered a delicacy in parts of China, where it is believed to nourish the kidneys. Also, pangolin scales are believed to cure skin diseases, infertility, asthma and certain forms of cancer in Chinese traditional medicine.

However, the medicinal efficacy of the scales remains unproven. 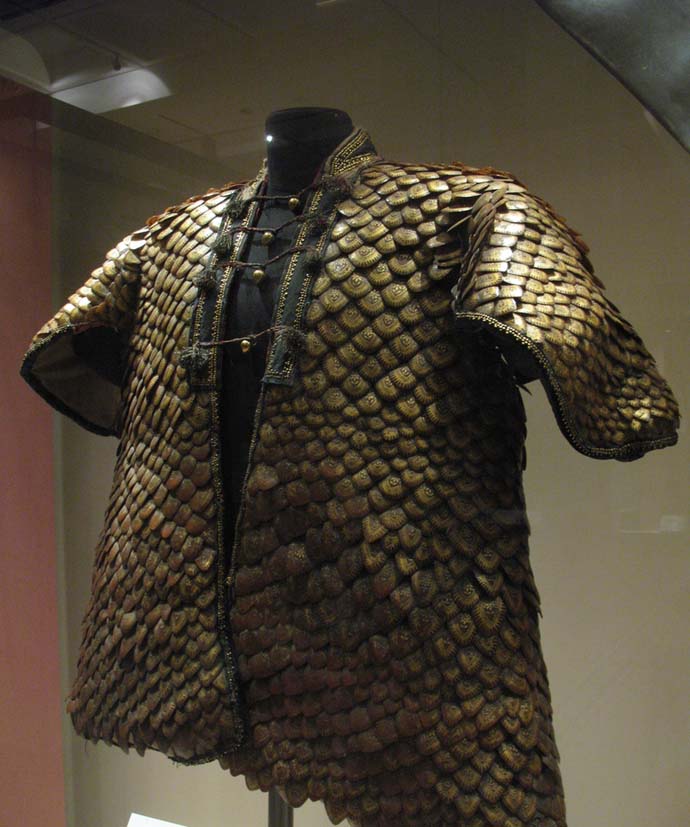 Incidentally, the scales are made of keratin — the same fibrous structural protein that makes up human fingernails and human hair. The scales could very well be supplemented by the healer’s nails and hair — saving the animal, thereby.

'Life-changing sum' of money in poaching

The trade — like every other illegal wildlife trade — is extremely lucrative.

"Scales from just one pangolin can offer a life-changing sum of money for people in these communities. But it's in no way sustainable and the numbers of pangolins in the wild are beginning to plummet," David Macdonald, professor of wildlife conservation at Oxford University reportedly said. Macdonald was a part of the team led by Neil D'Cruze on pangolin hunting in India. According to the report, the poorest hunters in India's Assam state can earn a full year's salary for a single pangolin. It added that of 141 people interviewed in 31 villages over a period of 10 months, "all but two of the hunters confirmed hunting pangolins for both personal and commercial use.”

According to Indian law, pangolins are accorded the highest level of protection under Schedule 1 of the Wildlife Protection Act — the same level accorded to the national animal, the Royal Bengal Tiger or the Asiatic Lion.

Poaching, trading or any other form of their exploitation would attract a prison term of three to seven years, and a fine of not less than Rs 10,000.

Even internationally, their trade is prohibited under the Convention on International Trade in Endangered Species of Wild Fauna and Flora (CITES) which lists the two pangolin species in Appendix II.

However, despite these laws, rising demand is pushing people in poor rural communities in Assam to hunt pangolins and sell them to urban middlemen — who then sell them on to buyers in China and Vietnam — where their scales are highly sought after.

As in the case of other wildlife trade, the penalty for poaching is too little, making it a high-reward-low-risk proposition.

We are exactly two weeks away from World Pangolin Day — observed every year on the third Saturday of February. Unless the world wakes up NOW and the trade is curbed completely and immediately, we would be observing the Extinction of Pangolin Day in the very foreseeable future.

Post your comment
#Animal poaching, #Wildlife Trade, #Wildlife trafficking, #Elephant tusks
The views and opinions expressed in this article are those of the authors and do not necessarily reflect the official policy or position of DailyO.in or the India Today Group. The writers are solely responsible for any claims arising out of the contents of this article.