The finance ministry should ensure that smaller frauds too are detected to make the banking system secure.

Any borrower seeking a loan of over Rs 50 crore from any bank will have to provide her passport details. The directive from the finance ministry will ensure swift action in case of fraud and prevent fraudsters from fleeing the country.

Reports suggest for all existing loans above Rs 50 crore, state-owned banks have been directed by the finance ministry to obtain passport details of borrowers within 45 days.

While it is unlikely that a person seeking a loan of Rs 50 crore or more does not have a valid passport, a provision has been introduced under the new directive to take care of such a situation. If an existing or future borrower does not have a passport, she will have to submit a declaration mentioning the same.

Fraudsters such as Nirav Modi and Mehul Choksi, could have perhaps be nabbed or prevented from fleeing if their passport details were available with the law enforcement agencies. 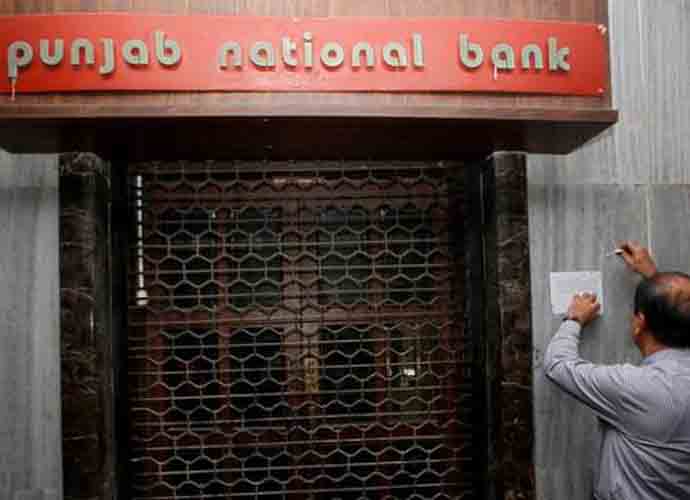 The decision with regards to passport details follows the Cabinet's approval of the Fugitive Economic Offenders' Bill which was hastily prepared and has been presented in Lok Sabha. The need for the bill grew as anger over the Punjab National Bank scam rose across the country. The hurry could have also been fuelled by Vijay Mallya's reported refusal to cooperate with the agencies.

The finance ministry has also asked banks to investigate cases where loans above Rs 50 crore have turned into non-performing assets for any sign of violation of banking norms. Banks have been asked to inform agencies such as Central Bureau of Investigation, Enforcement Directorate and Directorate of Revenue Intelligence if problems are detected.

The Cabinet, it may be recalled, has given its nod to a provision that seeks to confiscate property both in India and overseas of such fugitive economic offenders irrespective of whether these properties have been used as collateral with the banks or not.

While the finance ministry is trying to clear out the banking mess, it must also look at loans below Rs 50 crore because fraudsters may have borrowed money in the name of multiple family members in smaller amounts to avoid suspicion or detection.

It is only natural that when frauds worth hundreds of crores can take place issuing letters of undertaking, smaller embezzlements too are taking place.

The suggestion if duly considered and properly implemented will help the government build its image as one that is truly committed to fight corruption and nab defaulters. It will boost the confidence of people who park their savings in banks but have started to feel insecure about it.

#Banking Fraud, #Loan defaulters, #Mehul Choksi, #Nirav Modi
The views and opinions expressed in this article are those of the authors and do not necessarily reflect the official policy or position of DailyO.in or the India Today Group. The writers are solely responsible for any claims arising out of the contents of this article.