Researching with police: Why academic criminologists should be involved in day-to-day functioning of the police

Just over two years ago, Raksha Shakti University (RSU) — India’s premier police-oriented university — undertook a pioneering criminological study of policing, that drew from research with officers in Ahmedabad City Police and at the State Crime Records Bureau, Gandhinagar. The resulting report, Patterns of Body Offences in Ahmedabad City (2017), is now recognised as one of the classic studies of proactive policing, but it also offers crucial insights into the nature of police-academic collaborations. From actual policing to budget formulation and to improve public safety, all aspects of police work will benefit, the study observed, if police practitioners and academics work together on research, knowledge transfer and other activities.

While RSU’s study represents a seminal work in the advancement of evidence-based practices in policing and the professionalisation of policing in India, a recent policy brief by the Center for Criminology & Public Policy (CCPP) rendered a whole new meaning to police-academic relationships. The draft policy proposed by the Centre, titled, Why Should Indian Police Join Hands With Criminologist, suggested that Indian police forces must recognise the need to add a skill set which is usually not found within the police and take the bold step of inviting ‘outsiders’ to facilitate their research and training activities. The primary goal of this submission is to ‘maximise governance’ by deepening expertise in the areas of crime and policing. RSU’s study suggested criminologists join hands with the police and involve themselves in their day-to-day operations. (Photo: India Today)

Departing from the current policing model, the Rajasthan-based think tank also made a radical proposal seeking integration of academic criminologists into daily police operations. “Adopting this policy would enhance the capacity of police executives to understand the causes and correlates of crime problems, and develop proactive ways to prevent re-victimisation,” said the policy brief by CCPP.

Researchers and advisors, who contributed to the brief, justified the role of criminologists in police departments by saying that “unlike pure statisticians, criminologists can draw insights out of police data and disseminate information about newly discovered crime patterns to police decision-makers, thus providing them with tools and knowledge to effectively deploy their limited resources”.

Citing highly-placed police sources, the brief further stated that criminologists can accelerate crime reduction efforts of police agencies by allowing them to determine the impact of policing strategies and tactics.

Evidently, this proposal resonates with Modi 2.0’s plans to fill senior government positions by selecting subject matter specialists by means of lateral entry and utilising their services in departments for which they are best suited. The tie-up between criminologists and the police will lead to a culture of exchange of knowledge. (Photo: India Today)

Reaction to the proposal

Did this proposal influence police leadership? Interestingly, the idea of inviting outsiders to develop an evidence-based approach to policing quickly struck a chord with Rajasthan Police, as they recently commissioned CCPP to conduct a micro-level study that enables them to understand the motivation for and spatio-temporal hotspots of vehicle theft and house-breaking in Udaipur City.

A similar development took place even in New Delhi, with Lok Nayak Jayaprakash Narayan National Institute of Criminology & Forensic Science (NICFS) — India’s pre-eminent crime research agency — collaborating with Delhi Police to conduct an experimental study on chain and mobile snatching in Rohini. This study is being led by criminology professors and a few police officers from NICFS.

Notwithstanding these developments, the relationship between police organisations and academic research community remains uneasy at present. Although there has been a significant expansion of research on policing — with Bureau of Police Research & Development (BPRD) bringing out an annual journal, The Indian Police Journal, to advance knowledge in different areas and diverse aspects of policing — some would claim that the effect of research evidence on police policy and practise has been limited. This minuscule impact, nevertheless, can be attributed to the reality that science is often trumped by political will or consensus-based opinions about best practices that should drive policing. 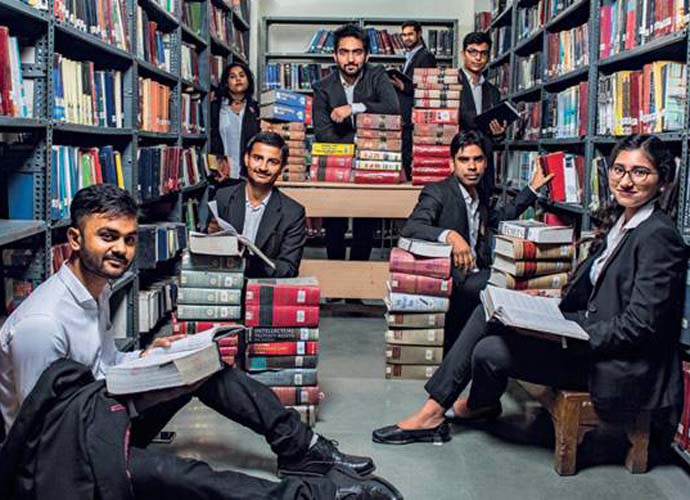 The relationship between police and academia is strained, with a sense of mistrust between the two. (Photo: India Today)

Ending the dialogue of the deaf

The relationship between police and academics has often been described as ‘two worlds’ consisting of a dialogue of the deaf, which can be understood as a gap in value orientation that hinders research partnerships. For instance, police practitioners argue that researchers do not value their observations as meaningful, while academics resent the fact that they encounter widespread scepticism and opposition from police officials. Similarly, academics can be criticised for not producing research which is operationally relevant and usable, while police practitioners may be judged for being ignorant of research findings and showing reluctance to experiment with new policing approaches. With both sides failing to understand the rationale of working with one another, this approach has created a sense of mistrust that negatively impacts the police-academia relationship.

Thus, bringing the two worlds of research and practice together requires something that heretofore has not occurred with much regularity — police practitioners and academic researchers creating synergy by meaningfully engaging with each other. Such reciprocal engagements would see police practitioners offering novel observations from the field, thus stimulating evidence-based investigations, whereas academic researchers would discover news tools and ideas for implementation in the field and evaluate their impact. This kind of collaboration acts as a ‘mirror’ reflecting complex realities of working as a policeman, and a ‘motor’ for improvement. (Photo: India Today)

The mirror and motor approach

Two-way knowledge exchange is unique— in that, it secures a culture of engagement between research users (ranging from top police ranks to field officers) and research providers (encompassing senior academics through to criminal justice researchers) and emphasises on co-production of research, whereby police officers are actively engaged in the research process and in finding solutions to practical problems. This approach to policing research is vital for three main reasons.

First, unlike the orthodox method where the police are simply the topic of research, this approach involves the police in formulating research problems, undertaking data collection, and moving on to analysis.

Second, research with police can acts as a mirror, reflecting the complex realities of the world that the police engage with. This means, capturing and articulating the myriad aspects of what police do and how they do it. Exploring the spectrum of police functions is vital because police research is not just about discovering what works in policing — as most people who talk about evidence-based policing might like to believe — but also about promoting enhanced understanding of the police’s role and impact on the well-being of the society. The quality and format of crime data is one such aspect that could illuminate how poor data collection and collation by police agencies might lead to an unfair assessment of crime rates — and even police performance. Third, research with police can also function as a motor for reform and improvement. By accenting research as a motor, we refer to the innovations and interventions that are purposively designed to bring a change within policing.

Sadly, though, except for some token reforms, research has had a very limited impact on policing practices in India. We identified two main reasons for this modest impact.

Firstly, in spite of academic community undertaking promising research on policing, the evidence derived from it seldom translates into the capacity to implement change. This happens invariably because academics often shy away from liaisoning with policymakers — a core competency which has come to be known as ‘lobbying’ — and informing them of the relevance of evidence-based strategies to prevent and respond to crime. And secondly, in cases where researchers are willing to do the ‘dirty work’, the findings generated by them usually lack the interventions and strategies to implement them into practice.

Thus, in order for police research to promote change through ‘mirror-motor’ pathways, there is a need for creating institutionalised arrangements in which chief police officers and academics meet regularly to discuss the research needs of the police and possibilities of collaboration. This arrangement, while best exemplified by the Evidence-Based Policing Network of the Center for Criminology & Public Policy, will increase the use of research and knowledge for a professional practise that can inform a vision of  ‘smart policing’ as envisaged by the Prime Minister Narendra Modi. 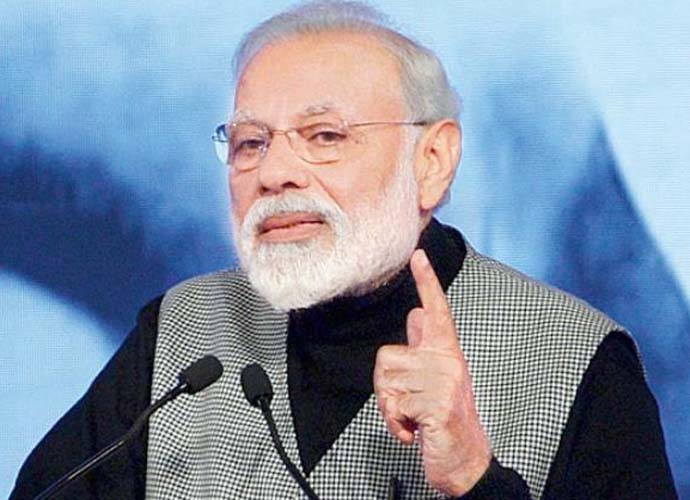 With rising pressures on police agencies to do more with fewer resources and the growing tendency of governments to look for ‘quick-fixes’ to crime, police-researcher collaborations have a key role in informing day-to-day police decision-making. These collaborations will ensure that our force is well equipped to avert crimes — including the gruesome mob lynchings — and serve citizens competently.

However, the question remains as to whether such partnerships will receive the necessary impetus from academia and police practitioners?