The silence of chief minister E Palaniswami and his deputy O Panneerselvam is deafening and intimidating for the victims of sexual violence.

Ever since the Pollachi rape case hit the headlines, the role of the Tamil Nadu Police has appeared increasingly murky.

The horrific sex abuse case which has rocked the state came to light in February, after one of the women filed a police complaint.

Some accounts suggest, the number of rape victims in this case could be as high as 200 persons. 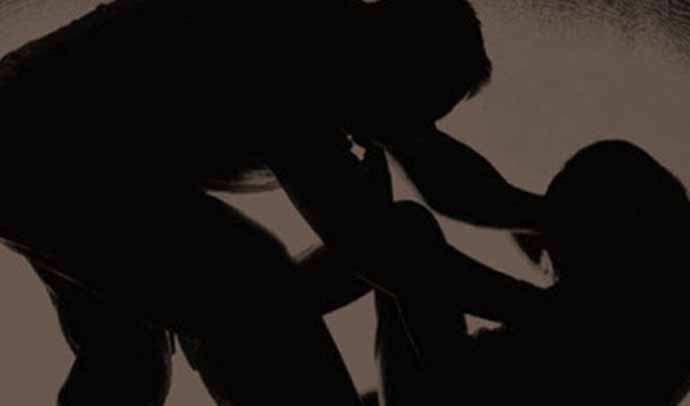 Some reports suggest the number of victims in the Pollachi rape case could be over 200. (Source: Reuters)

The Tamil Nadu Police, however, reportedly claim only four people were involved — and only four women had been raped.

Their inference is apparently based on the fact that they recovered only four videos from the mobile phones of the main accused. Shockingly, one of the accused himself claimed that there are many more men involved in this horrific crime which saw the accused befriend women, rape them, make videos of their sexual assault and then, use the same videos to exploit the women for sex and money by threatening them with making the videos public.

Pandiarajan, the police officer heading the probe, said, “We have got enough information... Whatever information needed from the accused have been got during the preliminary probe and questioning. If the need arises, we will take them into police custody for questioning.”

It is beyond belief that the police are apparently trying to cover up the claims being made by the accused himself.

The silence of the government over the incident is both shameful — and, to several minds, criminal. If the agencies meant to protect women are the ones who start speaking on behalf of the accused, women have no hope in the state of Tamil Nadu.

Countless women silently endure sexual abuse and give in to the demands made by men who blackmail them. These women are mortally afraid to speak up because they have such little trust in the law enforcement agencies.

The police in Tamil Nadu are only adding to that trust deficit now.

The government may have decided to transfer the case to the Central Bureau of Investigation (CBI) but that can’t absolve the police from charges of criminal inefficiency.

When the investigating officer of the case was asked about the possibility of some videos being deleted from the phones of the nabbed accused, he said, “If videos were deleted, we will retrieve it. Mobiles have been sent for forensic examination.”

So, why did the police insist that there were only four videos?

Chief Minister E Palaniswami and his deputy O Panneerselvam have meanwhile maintained a deafening silence over these serious developments.

On March 1 however, Coimbatore SP R Pandiarajan held a televised press conference — where he revealed the identity of the survivor. Mentioning her reportedly by name, he proceeded to give out developments regarding the case. It is beyond belief that such a senior officer was not aware of the rules regarding keeping the identity of rape survivors absolutely confidential.

Adding more horror to the story, on March 6, the police released a statement to the press, illegally identifying the survivor with details including her name, educational background and locality.

Many believe this is a deliberate move to ensure other victims do not come out to report the atrocities they were subjected to. The victim being named thus had to issue a request to the Coimbatore district collector that her name should not be used publicly.

The reason why the police are apparently trying to play down the incident is that the accused are allegedly politically connected. We do not even know how deep and widespread the crime possibly is because the police have seemingly refused to do their most basic duty.

Justice in this case can’t be done with some men being punished. The police officers who failed to do their duty and those who named the victim must also face stringent action.

#Rape videos, #Sexual assault, #Gang Rape, #Pollachi rape case
The views and opinions expressed in this article are those of the authors and do not necessarily reflect the official policy or position of DailyO.in or the India Today Group. The writers are solely responsible for any claims arising out of the contents of this article.