As the rupee continues to weaken and fuel prices continue to inflate, things look bleak for India on economic terms. But there is some good news, and one that is definitely worth celebrating. According to the 2018 global Multidimensional Poverty Index (MPI) released by the United Nations Development Programme (UNDP) and the Oxford Poverty and Human Development Initiative (OPHI), almost 271 million people in India have moved out of poverty in the decade since 2005-06.

In fact, the poverty rate has nearly halved over the 10-year period.

"The Multidimensional Poverty Index is a powerful tool for examining global poverty and communicating useful facts. Not only does it allow us to understand how different countries are faring in their fight against poverty, but it helps us to better understand who the poor are, where they are and the many different ways in which they experience poverty," said OPHI Director Sabina Alkire. 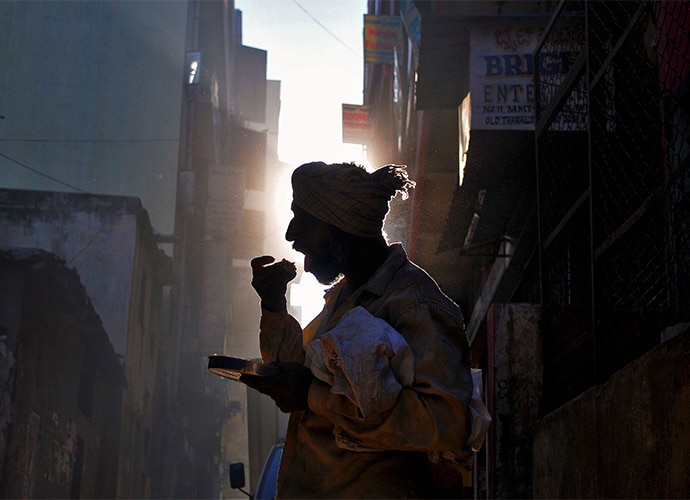 On the one hand, this report suggests that of the 1.3 billion people living in multidimensional poverty globally, almost a quarter of the population of 104 countries — for which the 2018 MPI was calculated — 46 per cent are thought to be living in severe poverty and are deprived in at least half of the dimensions covered in the MPI, a fact that requires global concern. On the other hand, it adds that the poverty rate in India fell from 55 per cent to 28 per cent over the ten-year period.

According to Alkire, this represents a historic shift “on par” with China's rapid poverty reduction over the last few decades.

Speaking to Deutsche Welle, Alkire said: “We were able to look at changes over time and it's a surprisingly happy story. Even considering population growth, we've seen a reduction in the number of poor people from 635 million to 364 million. So, 271 million people have moved out of poverty in India. That's massive.”

There are many things in the report worth being happy about.

For starters, poverty among children under ten seems to have declined the fastest.

"If one considers the 364 million people who are MPI poor in 2015/16, 156 million (34.6 per cent) are children. In fact, of all the poor people in India, just over one in four — 27.1 per cent — has not yet celebrated their tenth birthday. The good news is that multidimensional poverty among children under 10 has fallen the fastest," says the report.

But all is not good news.

Speaking to DW, Bidisha Pillai, the director of Save the Children India — a non-profit organisation working to improve the lives of children in India — said that reduction in poverty is no guarantee of better access to rights and quality of life for children. 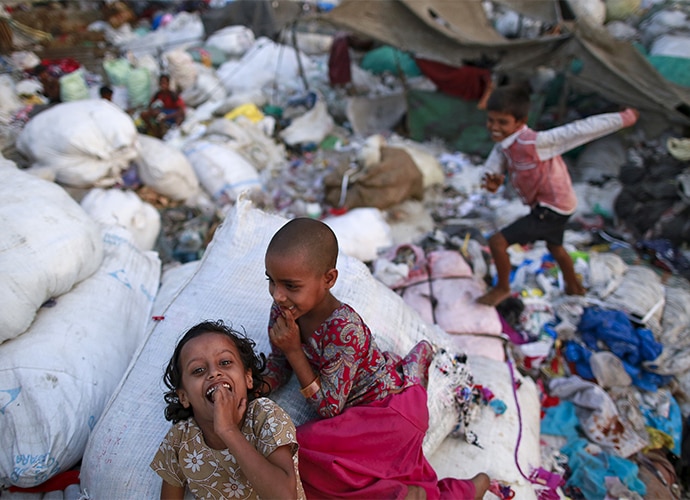 Poverty among children under ten seems to have declined the fastest. (Photo: Reuters)

According to the report, traditionally marginalised subgroups such as rural dwellers, lower castes and tribes and Muslims were still the poorest as of 2015-16.

Of course, Alkire adds that they are “catching up" with the rest of society: “The ongoing challenge for India is that those groups still remain the poorest, they haven't overtaken others. But if this positive trend can be continued from 2015/16 into the future that would be a fantastic accomplishment in terms of reducing human suffering.”

So, there is both good news and bad news.

Of course, the timing of this report is interesting. At the doorstep of a general election, where the ruling government faces significant dissatisfaction and anti-incumbency, this report may just improve optics for the Bharatiya Janata Party (BJP). On the other hand, by virtue of it being a ten-year report, only two of which fall under the BJP’s governance, the Congress Party, the face of the Opposition, may use this report to its advantage.

But election optics is transient. Whoever governs India next will assume power with a certain amount of pressure to drive this trend of declining poverty further.