They just wanted the crimes to be acknowledged so there could be closure...

How difficult is it to understand the need for closure from a broken past to move forward? Letting go of what once was the pain, the anguish, the humiliation?

A few sincere words of acknowledgement can go a long way in bringing an end to the legacy of hurt.

Indians with memories of the traumatic British Raj or our long struggle for freedom couldn't agree more. Who would know better than us that closure is important.

The British public, it is popularly believed, are proud of their country’s colonial past — the mighty empire that was a dominant slave-trading power.

But that opinion seems to be changing — slowly but surely. Prince Charles has acknowledged that Britain’s complicity in the slave trade was an "appalling atrocity" that has left an “indelible stain” on the world. Charles, who is the heir to the UK’s throne, said it in a speech in Ghana, from where many Africans were shipped to a life of slavery. According to Charles, it difficult to forget the “profound injustice” of that legacy.

Back in 2011, the-then British Prime Minister Tony Blair, too had expressed profound sorrow over the slave trade. He, however, had not given an unreserved apology, perhaps fearing it would lead to claims for reparations from descendants of those sold into slavery.

The British Empire — which once controlled a fifth of the world’s population and a quarter of the world’s total land area, — caused great sufferings, including the horrific famine deaths in British India, the massacre of civilians in Jallianwala Bagh of 1919, and its everyday crimes against humanity across occupied territories.

Prince Charles frank admission also deserves appreciation because not everyone is ready to do so. David Cameron, who was the Prime Minister of Britain from 2010 to 2016, refused to apologise for Jallianwala Bagh. Indians still remember when he refused to return the Kohinoor diamond to India.

“I think there is an enormous amount to be proud of in what the British Empire did and was responsible for,” Cameron said in 2013 on a visit to India. 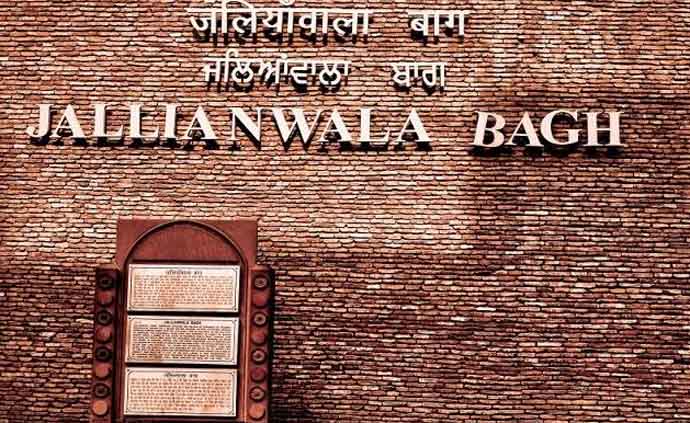 Cameroon, of course, was wrong. Many in Britain like to believe that its empire brought economic development to its colonies and hugely benefited the colonies it controlled.

But ask any Indian about the damages done by the British Raj — the impact of its loot, massacres, bloodshed, the divide and rule policy that continues to divide us every day even now.

Perhaps this is another reason why India and Indians need to be more magnanimous in accepting our present-day mistakes. Who better than Indians would know what such policies of divide and rule — such gross crimes against humanity — do to a nation and its future generations?

British schools don't teach much about the empire's 'inglorious past', with history lessons mostly focussing on other things. Some extreme right-wing forces in Britain apparently 'rewrote' history textbooks, which depicted the wars of aggression as “liberation” of backward, underdeveloped nations and societies.

In India, when we cry about how we have been wronged in the past, we must remember never to repeat those mistakes, especially among our own people, within this very country, which fought so hard for freedom from British colonialism — for a free nation for all.

Also, just acknowledging past atrocities leading to riots and mass violence is not enough, unless we are sincere about not making new mistakes.

We must remember never to repeat those mistakes, especially among our own people. (Credit: Reuters photo)

If we can't punish the culprits of 'wars' of aggression and killings, let's not celebrate and garland them as heroes. Such resurgence of repression will not only diminish the chances of a genuine reconciliation among people of different castes, classes and religions, but will also create new painful chapters.

Don't divide an already broken people. Only we can give closure to people we have wronged.

Let's say goodbye to the past for a truly peaceful and prosperous future.

Also read: Colonialism was a disaster and the facts prove it