SRK's Raees is the most patriotic movie ever. It’s banned in Pakistan

Apparently its portrayal of Muslims is inappropriate.

If there is an acid test of measuring anyone or anything’s patriotism in India, it is getting banned or criticised in Pakistan. And on that scale, Shah Rukh Khan’s Raees just hit patriotic jackpot. The movie that was scheduled to release in Pakistan on February 5, banned today for portraying Muslims inappropriately.

According to the Pakistani newspaper Dawn, the reason behind the film’s ban in the country is that “the content undermines Islam, and a specific religious sect. (It also) portrays Muslims as criminals, wanted persons and terrorists”.

Raees was scheduled to release in Pakistan country after the ban on Bollywood films was lifted recently. In fact, even Hrithik Roshan’s Kaabil (Raees’ rival in terms of release) was received rather positively. 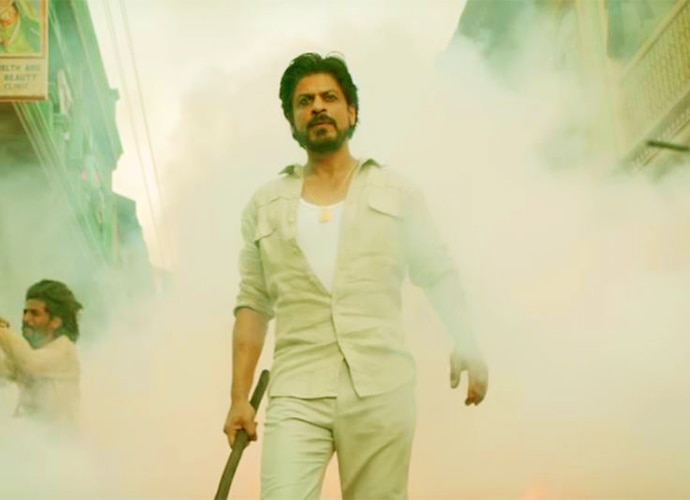 The content of the film apparently undermines Islam, and a specific religious sect. [Photo: Indiatoday.in]

Perhaps it is time for BJP national general secretary Kailash Vijayvargiya to take back his words. Because while the film stars not only a Muslim actor and Pakistani actor, it’s a movie about goons and violence, (something the BJP has obviously nothing to do with). The BJP leader had not only tried to defame the movie on social media (while praising Kaabil, prior to the release of either) gone so far as to compare Shah Rukh Khan to noted criminal and terror mastermind Dawood Ibrahim.

It is now time for the man to come out and openly embrace Raees. After all, if Pakistan doesn’t like it, it must obviously be made of gold. On that note, perhaps even the Maharashtra Navnirman Sena should come out and congratulate the King Khan. It was, after all, thanks to the MNS chief and casual vandalism connoisseur Raj Thackeray’s efforts that Pakistani actors longer have the luxury of working in Bollywood productions.

It was because of “protests” by them, that Mahira Khan, a Pakistani actor, was not able to promote the film in India. Come on Raj, no need to be shy about it.

Well, now Shah Rukh Khan will not need to prove his allegiance to India and his patriotism. At least for the next couple of months.

Also read - What if SRK, not Hrithik, had tweeted about film getting love in Pakistan?