As crimes against women rise, why are we stuck up on the length of the dress

I can't think of a day when I don't wake up to the news of women being raped, molested, groped or having been subjected to some other kind of violence in my very own city — Mumbai.

But according to those who live in their own little worlds, we have progressed significantly since such incidents are at least being reported now in contrast to earlier times when the victims refrained from speaking about any such act fearing the consequences.

This is anything but progress because though women are coming forward and reporting this ugly reality, we are doing almost nothing to help.

Even today, when a woman is raped or molested, little do we care about her. We rather indulge in victim-blaming with questions such as: Why was she out with the accused? Why does she have male friends? Why was she out past sunset? And that one question which can effectively put all the hypocrisy and even the most brutal patriarchal set-up to shame — what was she wearing?

We ask these questions with absolutely no regard for the victim's suffering. We forget that what a victim was wearing is the last thing that counts. A saree, a traditional dress, a pair of jeans or a frock, nothing holds the rapists back. Not even a diaper. 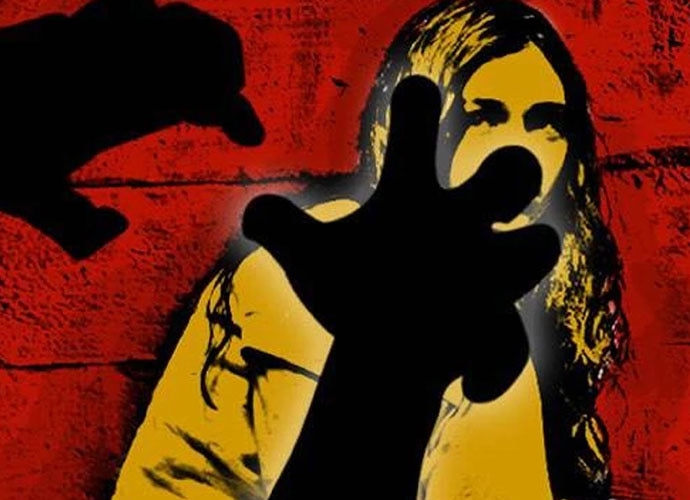 One more issue which is not spoken about openly is marital rape. Legally, it is not even considered rape. People ask — how can a woman be raped by a person she is married to?

In the patriarchal set-up built around us, consent is an insignificant concept. A woman is not even safe in her own house, not even with the man she is married to. And she can never be as long as we keep focusing on the length of her dress.

We have miserably failed in providing women a safe society, a safe commute, a safe workplace and even a safe home.

Men are capable of making women suffer even without touching them. A very common way of harassing women is flashing at them.

In a recent shocking incident, 26 minor girls were rescued from a train in Uttar Pradesh after an alert passenger tweeted that he was travelling in S5 coach of the Muzaffarpur-Bandra Awadh Express and noticed the girls crying and looking uncomfortable.

If he hadn't, these innocent girls — all between 10 and 14 years — would have been trafficked to Mumbai. We can only imagine what would have happened if the woman had reached Mumbai. But we are aware of this only because an alarm was raised. What about the incidents which are never reported? What happens to the ones who no one get to know about?

The ones we are supposed to help improve the situation have absurd explanations. When something as heinous as a mass molestation struck the streets of Bengaluru on New Year's eve in 2017, Samajwadi Party leader Abu Azmi said, "Ants will swamp the place where sugar is."

In 2013, when minor inmates of a government-run residential school were allegedly raped in Chhattisgarh, then state home minister Nanki Ram Kanwar said, "We have no answer to this rising spate of crimes against women. Stars are not in position."

Samajwadi Party supremo Mulayam Singh Yadav too has gone on record to say that crimes like rapes shouldn't lead to death sentence because "boys are boys and they make mistakes".

When an advertising professional accused a Bollywood singer of rape, her character was questioned. When she claimed that the accused forced her to consume alcohol before sexually assaulting her, the singer said, "She works in the advertising industry. She is lying if she says she doesn't consume alcohol."

This mindset is both sickening and shocking.

Calling our country the land of goddess Durga, whose mythology centres around combating evils and demonic forces that threaten peace, prosperity and dharma, we get offended when a woman simply says "no" to our advances.

We all want a safe world for our mothers, sisters, girlfriends and wives. But what about the women who are no one to us?

Are they nothing more than mere vote banks?

All these questions have remained unanswered for decades and yet we only care about the length of a women's dress.