The decision by the tourism ministry to lease out the Red Fort to the Dalmia Bharat Group for upkeep and maintenance has predictably resulted in nationwide outrage from those with an aversion to anything that has the words "privatisation" or "corporate" in it. 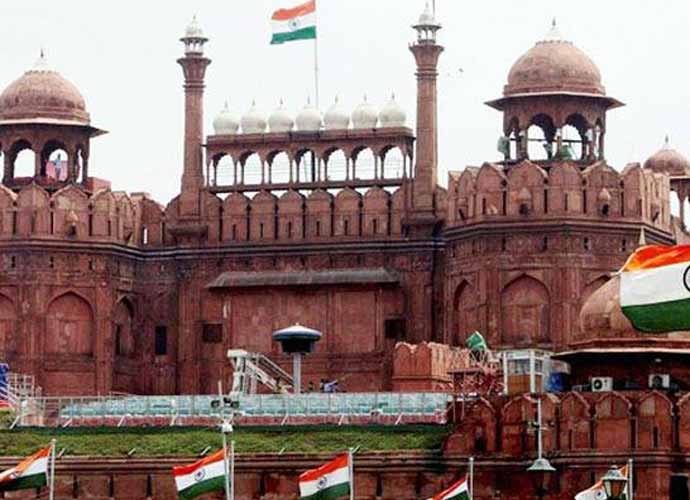 Congress spokesperson Pawan Khera has asked, "After handing over the Red Fort to the Dalmia Group, which is the next distinguished location that the BJP government will lease out to a private entity?"

What is being missed here is that this "Adopt a Heritage" programme is just a repackaged and rebranded scheme of the BJP government that was initiated in 1996 under then prime minister Atal Bihari.

The National Cultural Fund (NCF) was established by the ministry of culture in 1996 as a trust under the Charitable Endowments Act, 1890. NCF's primary mandate is to establish and nurture public private partnerships (PPP) in the protection and conservation of India's heritage.

NCF's role is to strengthen the relationship between private, public, government, non-government agencies, private institutions and foundations and mobilise resources for the restoration, conservation, protection and development of India's rich, natural, tangible and intangible heritage.

Though the programme was started under the Atal Bihari Vajpayee government, neither UPA 1 nor UPA 2 had any problems with it.

In fact, several memorandums of understanding (MoU) were signed under the plan when the UPA government was in power.

A MoU was signed between Archaeological Survey of India, Nature Conservation Foundation and Hampi Foundation on June 12, 2008, for contribution towards conservation and restoration of Krishna Temple in Hampi.

A memorandum of cooperation was also signed with ONGC on December 18, 2009, where all parties agreed to collaborate and undertake projects for propagation of national heritage and culture over a period of five years.

Many more such examples of the government reaching out to the corporate world for preservation and conservation of heritage exit during Congress-led UPA's term exit.

PPPs are a necessity of the times we live in to ensure the survival of cultural heritage - both tangible and intangible.

Governments, both at the Centre and state, need to identify heritage, analyse what they have within their ambit and define regulations on what needs to be protected and how. An important aspect of this conservation is the finance aspect.

There is nothing wrong in a private entity using the heritage value of the cultural property to generate money. However, it should be done in a way that suits the spirit of the place and in a manner that doesn't harm the heritage under question.

In consultations with experts and local communities, the government should define what needs to be conserved and how, employing traditional skills that have withstood the test of time.

Checks and balances should be put in place with yearly reviews by committees and audits. What we need at the moment are the combined efforts of the government and private enterprises. Any such effort would also need the active support of the public.

Above all, this work would need everybody to take a step back from narrow political interests and unnecessary and misplaced accusations borne out of paranoia.

Also read: Why India can't afford to not have an Opposition