Salman Khan gets 5 years in jail: What Bollywood stands to lose

Salman Khan's sentencing for five years in the blackbuck killing case has unnerved both his fans and the Bollywood industry given that there are millions riding on the superstar. The 52-year-old star has delivered one blockbuster after another over the last couple of years with films such as the Ek Tha Tiger and its sequel Tiger Zinda Hai, the Dabangg franchise, Sultan, Bajrangi Bhaijaan and many more.

Multiple court cases, a number of controversies and trouble with women in his life have not been able to stop his fans from thronging the theatres every time a Bhai film is out. He remains one of India's biggest stars, despite criminal controversies. He has appeared in over 85 movies since his 1989 breakout role Maine Pyar Kiya. 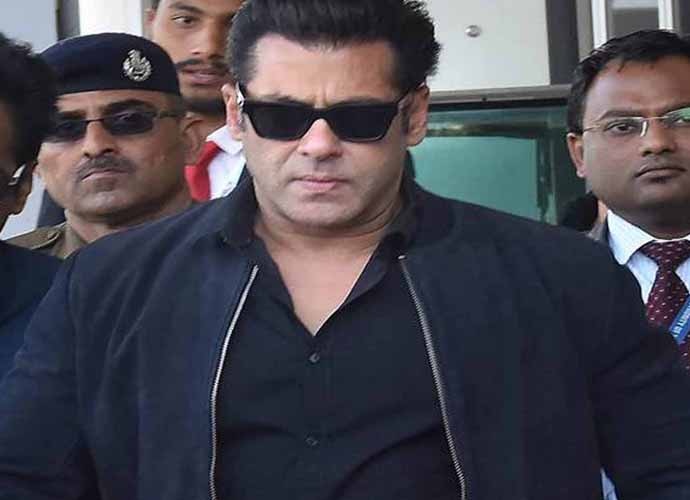 According to media reports, a lot of films starring Salman are in various stages of completion. Quite obviously the industry is banking big on these projects and are superhits in the making. To begin with Salman is set to star in Remo D'Souza's Race 3 along with Jacqueline Fernandez, Anil Kapoor, Bobby Deol, Daisy Shah and Saqib Saleem. Shooting for the movie is complete but the actor is needed for the film's promotions. Race 3 is the third in the hit film franchise Race. The film, with an estimated budget of Rs 100 crore, is slated to release this Eid.

The Salman Khan-Ali Abbas Zafar successful combo is be back with a movie titled Bharat. The duo has earlier given blockbusters such as Tiger Zinda Hai and Sultan. If rumours are to be believed the film will mark Priyanka Chopra's return to Bollywood. Salman's conviction could hit this project hard because the film is still pre-production stage.

Dabangg 3 and Kick 2 sequels of Salman starrer Dabangg 2 and Kick, respectively are also in the pipeline. Shooting of both films is yet to start.

Apart from movies, TV show Dus Ka Dum, where Salman plays the host, may take a hit in case the actor has to spend time in jail.