In 1997, the Supreme Court set guidelines to help women exposed to sexual harassment at workplaces. Those recommendations came to be known as the 'Vishakha Guidelines'. In 2013, the Guidelines were superseded by the Sexual Harassment of Women at Workplace (Prevention, Prohibition and Redressal) Act, 2013.

Twenty-one years since the original Guidelines, and over five years since the legislation, workplaces continue to be just as unsafe for women as before. Those who differ must read the letter written by an Air India air hostess, who has not just been sexually harassed, but also systematically denied justice by a privileged "old boys club". 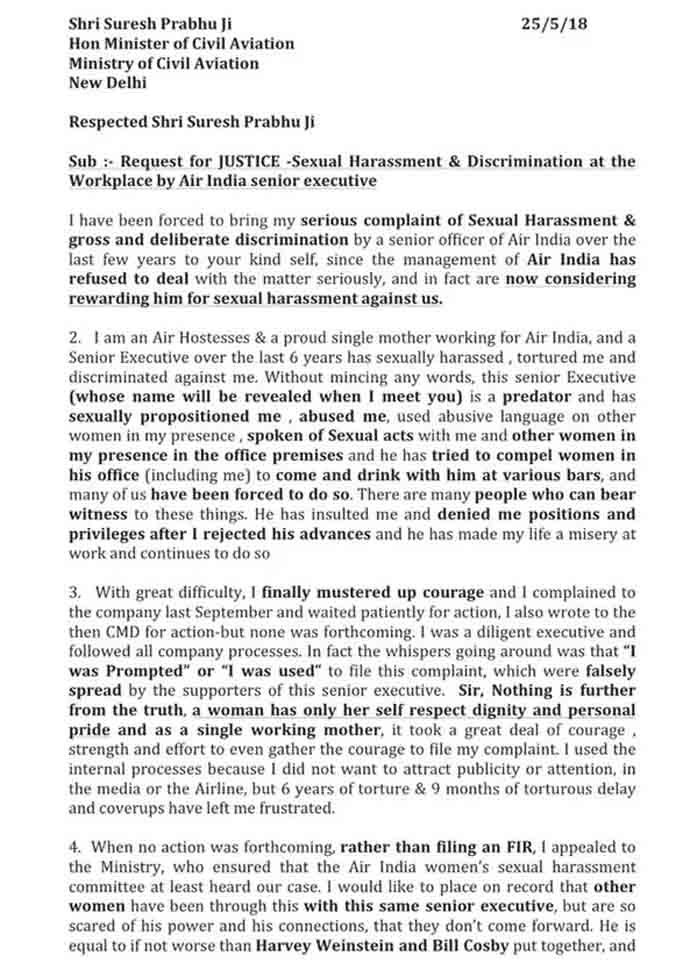 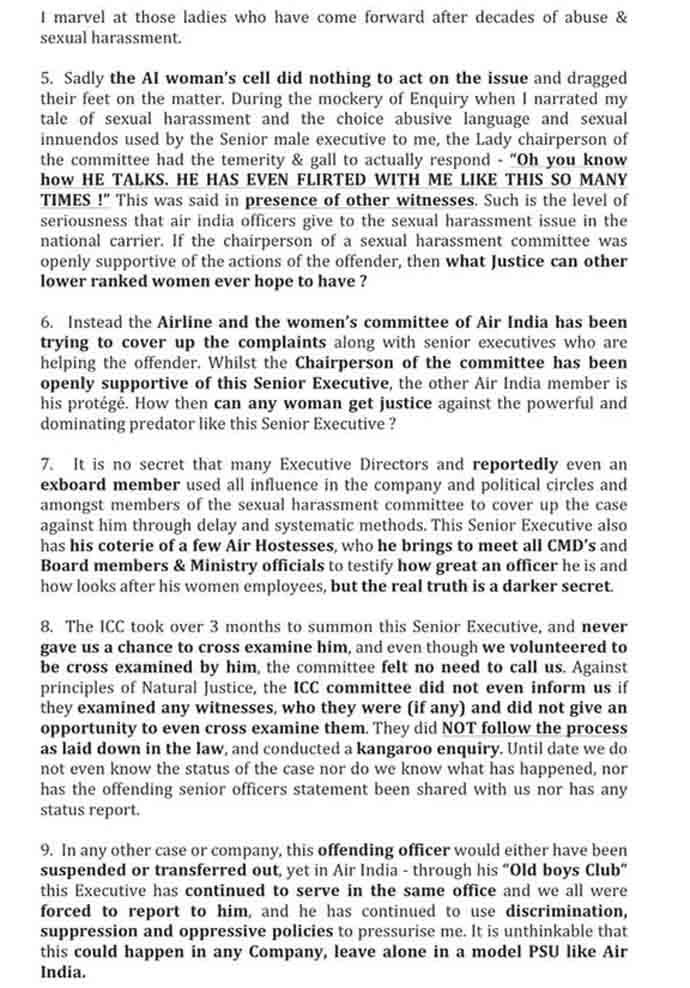 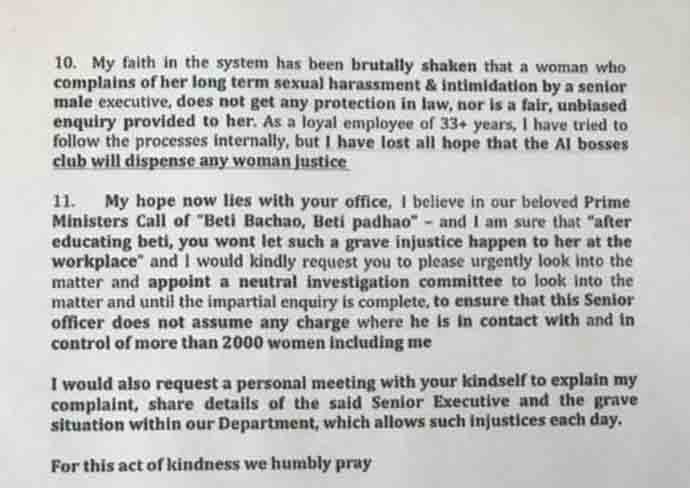 This is the letter to the civil aviation minister, reportedly written by a victim of sexual harrassment within Air India

The woman reached out to Union civil aviation minister Suresh Prabhu because India's national carrier had failed to pay heed to all her cries for justice — for a full nine months. She also marked a copy of the letter to Prime Minister Narendra Modi.

The man in question, whose identity the victim has not disclosed in the letter, has been described by her as a "sexual predator" who "sexually propositioned me, abused me, used abusive language on other women in my presence... He has tried to compel women in his office [including me] to come and drink with him at various bars and many of us have been forced to do so..."

Tired of the harassment that went on for six long years, the victim reported the matter to Air India in September 2017. She even wrote to the chairman and managing director of Air India - but all she got was stoic silence from the administration.

She then approached the civil aviation ministry with her complaint. At that time, the ministry promised her that the airline's women's sexual harassment committee would hear her complaint.

It is here that the story turns uglier.

After listening to the victim's ordeal, the chairperson of the committee, who was also a woman, reportedly said, "Oh, you know how he [the accused] talks. He has even flirted with me like this so many times."

Such harassment, coupled with such an acceptance of a "men will be men" psyche, is what makes workplaces hellholes for women, where their competence and talent are secondary, or worse, completely inconsequential. 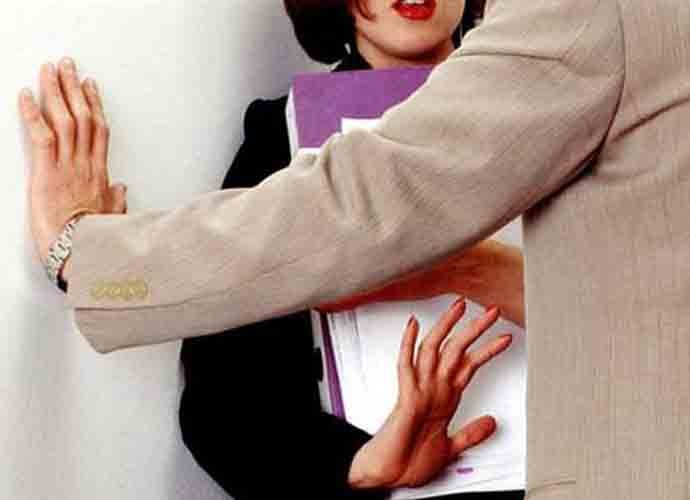 Sexual harassment is one horrific aspect of the discrimination women are subjected to, reportedly even in famed companies as big as Air India.

Laws made to ensure that women get their due for the work they do actually mean nothing on the ground because much stronger than the law is an archaic system that is deeply entrenched in our workplaces, a system that is averse to women claiming their right to be judged on their competence and merit.

Sexual harassment is just one horrific aspect of the discrimination women are subjected to, even in companies as big as Air India.

The man who stands accused in the letter is reportedly a senior executive of Air India. It is hardly surprising that senior executives of the company are apparently trying to brush the matter under the carpet. This is almost a norm in workplaces now — both public and private sector.

The victim in question reached out to the aviation minister finally, and her complaint gained traction on Twitter, but not all women are as lucky. The engines of subversion working against women in our plush offices are so strong that many choose not to take them on, while many give up the fight somewhere in-between. Those who stay on in the battlefield are sneered on, judged and branded "trouble-makers". Because the culture of misogyny sees those raising a problem as those being a problem. A problem for those who consider sexual favours from women part of the perks men are entitled to by virtue of occupying the highest chairs in offices. 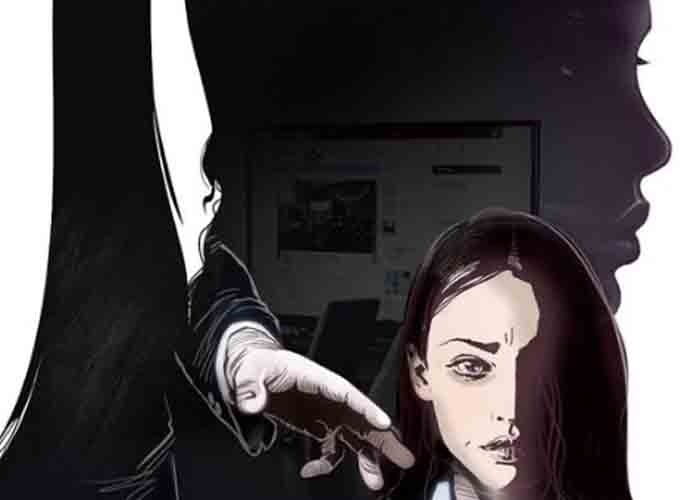 Women at work — but how many women get a chance to work in dignity and safety? Illustration: Ajay Thakuri/India Today

In 2016, an Air India staffer accused a director of the company of sending her to the rooms of top VIPs alone, highlighting the fact that women continue to be treated and seen all too often like the exploits of a hunting expedition, whom men can share among themselves. It is tragic - and outrageous - to see that the process of evolution hasn't really caught up with so many men women have to work with.

The silence of the men in Air India - and their reported attempts to cover up the matter — is testimony to the fact that the national carrier is not just suffering economic losses. It also suffers from a loss of credibility to accommodate women for who and what they are.

The fact that the company's CMD reportedly did nothing to address the very serious concerns being raised by a female staffer and seemed to think the matter could be hushed up is testimony to a huge contradiction - Air India talks of passenger safety. But is it really concerned about making its offices and its flight experiences safer for its women staff?

Meanwhile, going by her testimony, the complainant's courage and tenaciousness are commendable. We wish her more power.

Also read: How the heat over EVM malfunctioning kept rising in Kairana