So, Sharad Yadav called Vasundhara Raje 'fat'. Why is that even an insult?

We learned very early in school that you should never call a blind person blind. Political correctness further corrected us, and we now know the phrase is ‘visually challenged.’ But the learnings from our school need a closer look.

You see, the idea was to refrain from addressing someone’s ‘weakness,’ something that makes them ‘less.’

But who decides if it is a ‘weakness’ — or if it makes one ‘less’ than the other?

Now, since a civil society has to function with, well, civility, it is imperative that we sensitise ourselves. So, even if it is not truly a ‘weakness’, we mustn’t refer to anyone as ‘short’, ‘blind’, ‘poor’, etc. 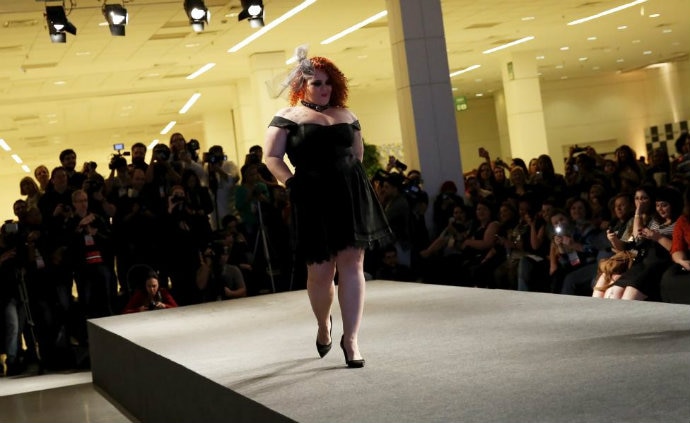 Why is 'fat' an insult? (Source: Reuters)

But what does one do when one is fat?

I’m going to swiftly turn the course of this piece to a domain I’m most comfortable with — Bollywood — the people who’ve for long indoctrinated the idea of ‘beauty,’ especially when it comes to women’s beauty.

Long, flowy hair, slender-bodied, preferably loves to dance in the rain and ditches winter wear even in the snowy Alps. For her to be the object of attention, she has to look a certain way. Period.

The world of fashion is no different. Flip through a fashion magazine and you know exactly what we mean. And the fat girl is still mostly just the best friend in Hollywood too. So, even if Yadav’s comment is ‘insensitive,’ it is perfectly well-balanced on several years of ‘understanding.’

But insensitive it was. And the Internet wasn’t the only entity ‘offended’ by Yadav’s comment. Raje, too, immediately issued a statement, confirming that she doesn’t find any humour in Yadav’s statement, which apparently, the founder of Loktantrik Janata Dal (LJD) meant only as a ‘joke.’ 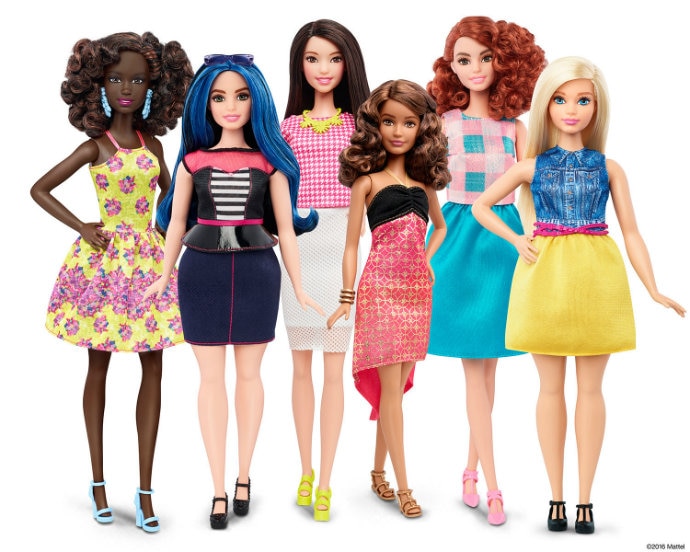 The ‘joke,’ however, is in the fact that we are offended by the comment at all.

In a ‘woke’ 21st century world, pop culture's fixation on slender bodies has been identified, critiqued and used in stride. ‘Fat shaming is bad’ was a mantra from the previous decade, this decade, we, the fat girls, have learnt something new — we’ve learnt to own our bodies, accept it the way it is, even if the world doesn’t.

Round is a shape, and such a common one at that, that fashion houses across the globe have been forced to acknowledge it, for the market at least, if not for anything else. ‘Size zero’ is consciously going out of fashion and ‘plus-size’ is seen frequenting the runways, stomping away as their fat jiggles, happy, confident. 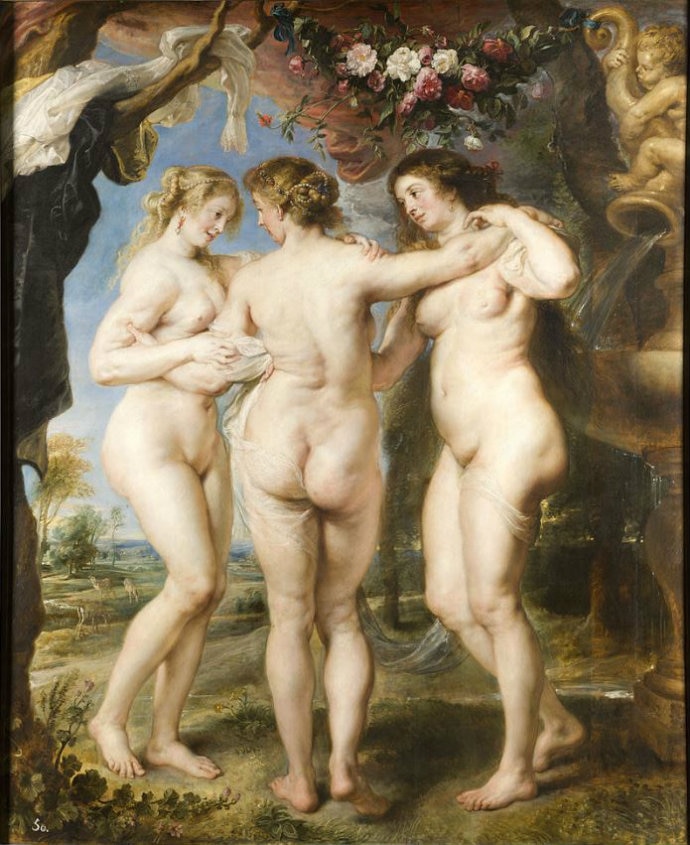 And it’s taken us a really (really) long time it to come to this. Are we going to ruin it now by being offended?

You see, one is never offended by the truth. That is, if they can accept it as one. One only feels offended when, somehow, it evokes a feeling of inadequacy within. To say that Vasundhara Raje has proved her adequacy several times over will be a moot point, and probably even get edited for stating the obvious. So, yes, my friend, I am fat. And no, I am not inadequate.

The next time a Sharad Yadav uses ‘fat’ as a ‘gaali,’ or as a means to ridicule us, be happy at the jibe, come back at him not with ‘I am so offended’ but with ‘Tell me something I don’t know.’

It is so going to give him the heebie-jeebies!

After all, how do you intimidate a ‘fat’ woman who isn’t intimidated by being called ‘fat?’

#Fat shaming, #Vasundhara Raje, #Sharad Yadav, #Body Shaming
The views and opinions expressed in this article are those of the authors and do not necessarily reflect the official policy or position of DailyO.in or the India Today Group. The writers are solely responsible for any claims arising out of the contents of this article.