Sridevi's death: Social media's dirty slander about actor needs to be called out

They lost no time in digging into her personal life in sordid detail.

A day after actor Sridevi's death, forensic reports reveal that she died of "accidental drowning". According to Gulf News, the actor, under the influence of alcohol, might have lost her balance and fallen into the bathtub where she drowned. "The investigation is still going on to determine the circumstances surrounding the accident as the forensic report only says that she drowned," said its report.

Even while an investigation was on, social media would not stop digging into her personal life in sordid detail. As medical reports came in, the narrative, which was built around the imposed beauty standards of the industry and patriarchy, proved to be slander and a sheer wastage of time.

The outrage over online comments that urge to treat Sridevi’s death as a warning for the beauty industry was justified. As social media was flooded with a detailed dissection of the deceased actor's lifestyle and aspirations to be youthful, producer Ekta Kapoor and actor Swara Bhaskar shut the rumourmongers down.

Evil ones pls realise one percent ( as fwded as my doc told me) of the population can have an cardiac arrest without any heart condition or any kind of surgery ! It’s destiny not how evil rumour mongers portray!!!

Wow!!!!!!! This lady is just ceaseless!!!!! Crass, cruel, insensitive, in very poor taste.. probably unscientific.. i could go on; but unnecessary.. Madhu ji shows off her petty mindedness quite well herself. https://t.co/YKhjPBns8k

The rumour started following a forwarded message on WhatsApp, which denounced patriarchy, industry's beauty standards and also Boney Kapoor for the death with a conclusion that Sridevi was not "happy" with herself.

I'll remember #Sridevi as THE early exponent of cosmetic surgery. Gave Michael Jackson a serious run on the nose front. Won't be surprised if her demise was caused by Botulinus poisoning.

Most fans who were mesmerised by the diva were in a state of shock, when cardiac failure was initially stated to be the reason for her death. And that shock was more because she came across as “fit as a fiddle”. Discussions were on how she looked resplendent in the wedding celebrations at Dubai, betraying no sign of illness, a few days before the tragedy.

The mass hysteria on social media on how important it is to take care of one’s health, instead of falling for beauty standards, shows how social media can’t help but jump the gun. 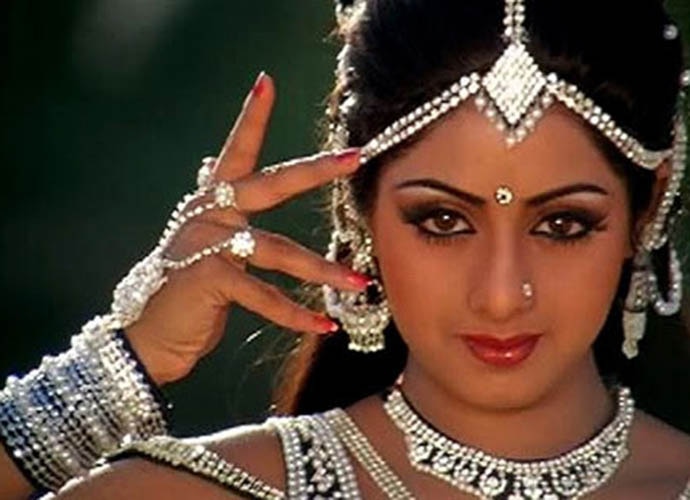 Actor Sridevi’s career and her successful comeback in Bollywood after a gap of 15 years were all about breaking the glass ceiling. Blaming patriarchy, beauty standards imposed by the industry for her death without waiting for any medical insight comes across as the byproducts of that glass ceiling.

These speculations had no room to consider that the reports of her undergoing various cosmetic surgeries may not be true, and even if those were true, opting for them might have been her personal choice.

Celebrating Sridevi’s career as a victory in the male-dominated Bollywood is self-defeating if all her life choices are attributed to patriarchy.

When she took a break from her career following Judaai (1997), the decision was not respected as her personal choice. Many, like Ram Gopal Varma, blamed her husband Boney Kapoor for “the angel down from heaven to the kitchen”. Similarly, blaming Boney Kapoor for wanting a “trophy wife” overlooks the possibility that it might have been her choice to look fit and young, that no one might have forced her.

This is in sharp contrast to the fact that she has been celebrated as a liberated actor who didn't hide her relationship with Boney Kapoor and has admitted to have carried her first baby before she got married.