2020: Why it's time for new storytelling

The way content was consumed recently has made it nearly impossible for the trade to guess what 'films' would mean to the viewer at the next turn.

The transition of cinema to a new phase that had commenced a few years ago, after the arrival of streaming platforms and on-demand television, is all set to enter the next level.

Movies for the young

Not since the advent of the talkie or the VHS boom of the 1980s, that nearly killed the big-screen experience, has the popular film format appeared in a state of flux as it did last year. In 2019, the trends for the narrative in popular films were dictated by the ticket-buying audience and, as a result, anything that appeared a tad below expectations was rejected. The heightened freedom to choose not only the format but also the platform of consumption might have made it clear that the audience can no longer be taken for granted. What makes 2020 different from the past is that the trade can no longer feign ignorance. 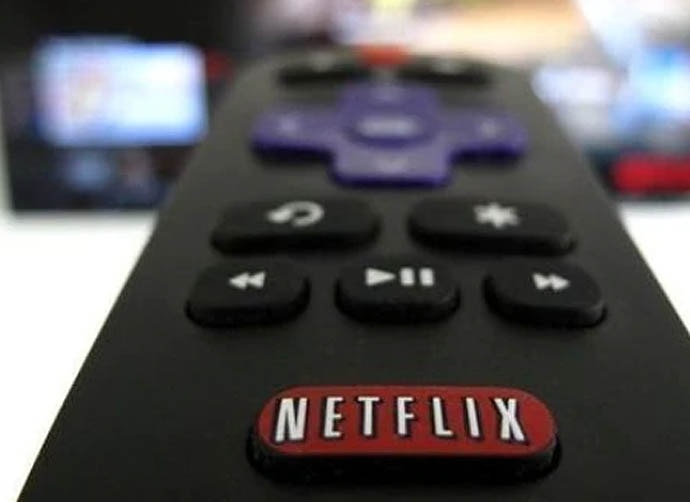 A better part of the 2010s could well be defined as one where the mainstream attempted to adapt the tenets of independent cinema.

This was a global phenomenon where popular films, irrespective of genres began to focus more on things such as the setting, a more naturalistic style of dialogue and nuances et al, more than ever before. A significant factor that led to the proliferation of what is known as 'mumblecore' in the West, a cinema where the narrative pivots around tales emerging from a filmmaker's personal experiences, could be the change in the demography of the primary consumer. Until the near end of the 2010s, popular Hindi cinema's definition of 'new' Bollywood was largely rooted within the confines of the way things stood. For trade pundits, a Shah Rukh Khan trying to do the same thing somewhat differently in My Name is Khan (2010) was its way of acknowledging the change.

This was the same year when newer storytellers tried to do different things in a way that the traditional popular Hindi cinema audience of and the 'punditocracy' would find palatable.

Vikramaditya Motwane's assured debut in Udaan (2010), Dibakar Banerjee's Love Sex Aur Dhoka (2010), and Maneesh Sharma's Band Baaja Baaraat (2010) set the foundation for things to come in the years ahead by taking the tried and tested templates to say something new. Udaan looked at the small town in a new light in Bollywood, Love Sex Aur Dhokha inculcated the tenet of found footage genre in the typical Bollywood psyche, and Band Baaja Baaraat pitched the smaller subset of localities in larger cities. But the question for Bollywood remained — was this enough to acknowledge the changing mood of the viewer, and would it allow the system to transform?

The access to world cinema and, more importantly, American and global television shows, initially via pirated DVDs followed by online piracy and, later, the arrival of internet streaming services, had made the standard viewer more aware. As a result, the viewer turned far more demanding. It wasn't until 2018 and 2019 that Bollywood accepted the new world order. For a considerable part of the trade, it was enough to have the handful of blockbusters, a few super hits, and the usual spate of 'hatke' films that revealed a new talent that could be co-opted. So, what made it sit up and take notice?

Forget the tags such as 'great film' or 'blockbuster', the way content was consumed in the last 18-24 months has made it nearly impossible for the trade as well as the critics to guess what 'films' would mean to the viewer at the next turn.

Although it's not all there yet, this could be the single factor pushing traditional Bollywood to change. Most of the films in 2020 that Bollywood A-Listers — including Karan Johar (Takht), Aamir Khan (Lal Singh Chaddha), Akshay Kumar (Sooryavanshi), Kangana Ranaut (Dhaakad), Ranveer Singh ('83), Ranbir Kapoor (Shamshera) and Sanjay Leela Bhansali and Alia Bhatt (Gangubai Kathiawadi), to name a few — would be putting out still keep in mind the classical Hindi film template. With a viewer that is no longer dependent on movies for entertainment, it would be intriguing to see how things pan out.