Why singing Sanskrit prayers in schools should be for parents and teachers to decide, and not disturb the Supreme Court

While such issues are important, they could also have been solved at an individual level instead of approaching the country's top court which has to rule on matters of national importance.

As of January 1, 2019, a total of 57,346 cases were pending before the Supreme Court. These cases range from water sharing disputes between states to murders, rapes and the Ayodhya land title suit.

Amid matters of such critical importance, the apex court of the country has been asked to intervene in the singing of religious prayers such as ‘Asato Ma Sad Gamaya’, as is the practice in Kendriya Vidayalayas currently. 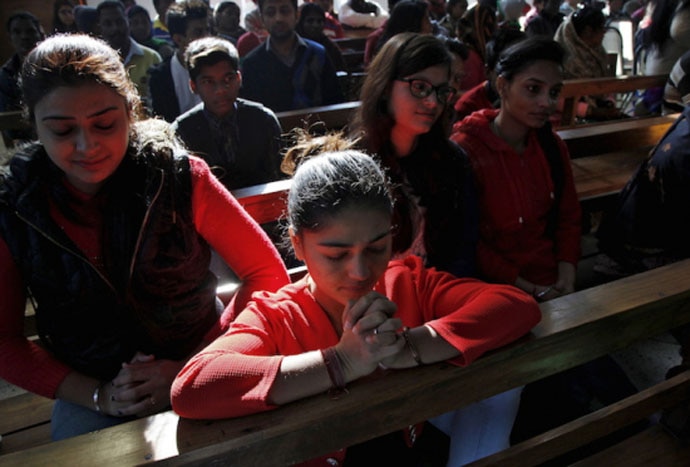 A larger Supreme Court bench will now hear the pettion concerning the singing of prayers in schools. (Source: Reuters)

Interestingly, a Supreme Court bench, led by Justice RF Nariman, on Monday, January 28, referred the issue to a Constitution bench, which means now a bench of five SC judges will hear the matter.

The Supreme Court has called it a matter of seminal importance.

“We think this is an issue of seminal importance... a Constitution Bench should examine it," Justice Nariman told Solicitor General (SG) Tushar Mehta, who appeared on behalf of the Union government.

Mehta, on his part, said the singing of Sanskrit hymn 'Asato Ma Sadgamaya' at the school assembly every morning does not amount to imparting religious instructions at all.

"It is a universal truth, recognised by all texts, all paths of religion. It cannot become religious only because it is in Sanskrit. You have Christian schools saying 'Honesty is the best policy'. Will that make the statement religious? I don't think so," Mehta said.

So what does the hymn mean?

A PIL filed by a self-proclaimed atheist, Veenayak Shah, had challenged a government policy introducing the hymn as a prayer in centrally administered schools.

The shloka is from the Brihadaranyaka Upanishad.

The important question to ask perhaps is why the top court of the country is being asked to invest its time in settling a matter that could in fact be settled at the level of individual parents and teachers. 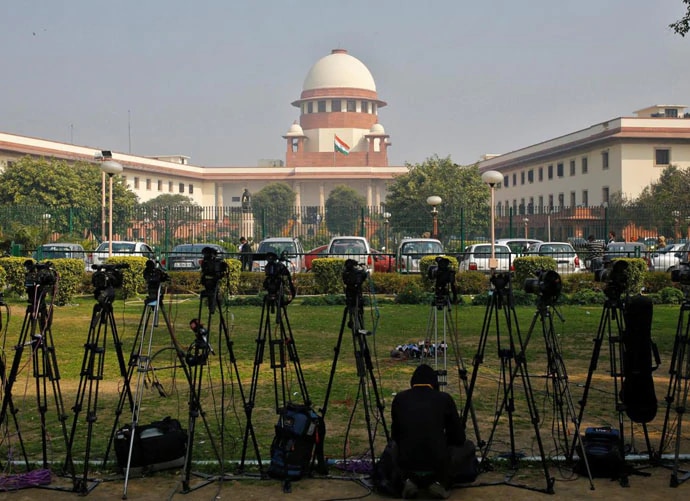 As many as 57,346 cases are pending in the Supreme Court. Some are of immense national importance. (Source: Reuters)

The petition claimed that “a perusal of the prayer shows that it is based on Hindu religion and it is very different both in substance and form from the prayers of the other religious/non-religious orientations mentioned above”.

What children learn in schools has for long been discussed between teachers and parents though. Traditionally, parents have raised their objections with schools in case they have had a serious problem with what their children were learning (or not learning). This situation need not have been different either. Concerned parents could have voiced their worries to their children's schools, and a middle path could have been worked out.

Instead, that the highest court in our land is being asked to invest its time on such a matter is worrisome and it shows how misplaced our priorities as a society truly are.