Of stars and stargazers: Rohith and Sushant, you were too bright for this world

“Never was a man treated as a mind. As a glorious thing made up of star dust.”

“Blurred past evaporating from teardrops Unending dreams carving an arc of smile And a fleeting life, negotiating between the two...Maa”

Two young men. Two bright minds. Both victims of systemic failures. Both refused to compromise with an average life.

Sushant Singh Rajput’s death has shaken and shocked so many of us out of our numb existence, not only because he was a star, not just because he was a charming hero who could melt hearts with his smile, but also because he somehow seemed a lot closer to us than heroes otherwise do. It has also taken me back to the memories of another such young and talented man I got to know of only through his death, Rohith Vemula. I didn’t know him at all, and I got to know him through the “only letter” he could write, the letter that spoke of his humanity, his birth as a “fatal accident”, and his life as the life of someone who “loved Science, Stars, Nature”, and a letter that helped some of us see him as one of us.

Spacetime crunch 💥💫 Thank you @siddharth_pithani for this picture ❤ 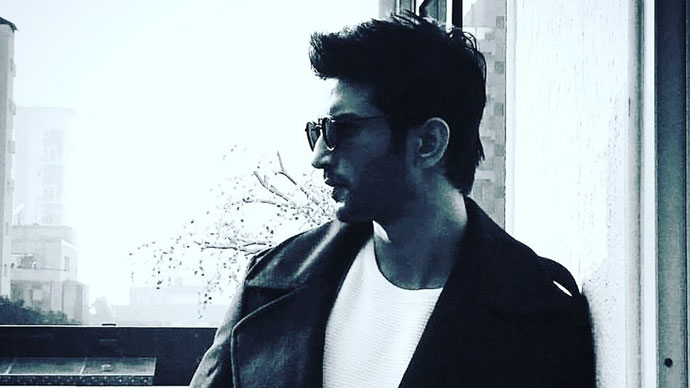 My mother would often say, especially with reference to my father, “zyada padhe likhe logon ke dimaag kharaab ho jaate hain” (people who are too wise often lose their minds). She meant it as a joke, though, ironically, she would also say it like a wise old saying. Early on, I used to laugh, and gradually I started getting angry at the statement until one day she sat me down and explained the implications of this wisecrack. She explained in simple terms what we literature wallahs often try theorising in complicated ones, that wisdom or knowledge comes with a price, that to be too wise in this world is actually a sure way of being considered crazy, that once you’ve sought and gained knowledge about the futility of everyday existence, it becomes impossible to live with that knowledge, and that the human world isn’t usually able to absorb such wisdom or let it survive, it turns upon such wisdom with full fury because it considers it as a battle for the survival of the fittest.

Rohith and Sushant’s hearts were raging as well, and crying out for understanding, not sympathy, not care, not even help, but just the simple need to be understood. Their deaths opened debates and discussions around mental health, self-love, and most significantly, the importance of being collectively kind. Amid all that, we’ve probably forgotten that kindness isn’t necessarily an inherent quality, it is also something we need to be trained in, it is something we need the knowledge of, it is also something we need to be wise about. While sufferers of mental health issues and people around them have been trying to open these conversations since years, and have especially tried emphasising upon its relevance in the times of a pandemic, they’ve often been left alone in that pursuit. If only sufferers and their caregivers keep carrying the conversation further, how do we expect to practise empathy? And we can only consciously practise it, imagine it, understand it, and finally, embody it. 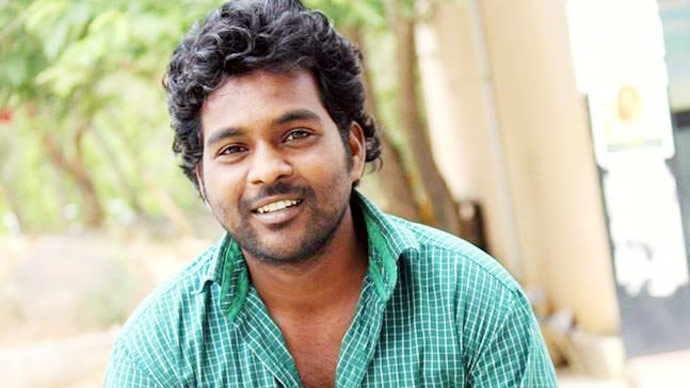 Rohith and Sushant’s hearts were crying out to be understood. (Photo: Facebook)

Rohith and Sushant’s deaths are only indicative of our tragic lives and reminders for us to break the chain of such tragedies.

Their lives, on the contrary, were indications of the immense potential and light human minds and hearts are capable of.

Their journeys, in Rohith’s words, “from shadows to the stars”.

#Bollywood, #Suicide, #Rohith Vemula, #Sushantsinghrajput
The views and opinions expressed in this article are those of the authors and do not necessarily reflect the official policy or position of DailyO.in or the India Today Group. The writers are solely responsible for any claims arising out of the contents of this article.