Getting Swara Bhaskar in a committe may help CINTAA gain prominence. But this won't cure Bollywood's age-old ailments.

Let’s take a moment before we start heaping praises on the Cine and TV Artists Association for setting up a committee to address sexual harassment complaints, which apparently has adequate women representations.

An association, which has been existing since 1939 in some form or the other, has finally woken up to what should have been done long ago is anything but impressive. 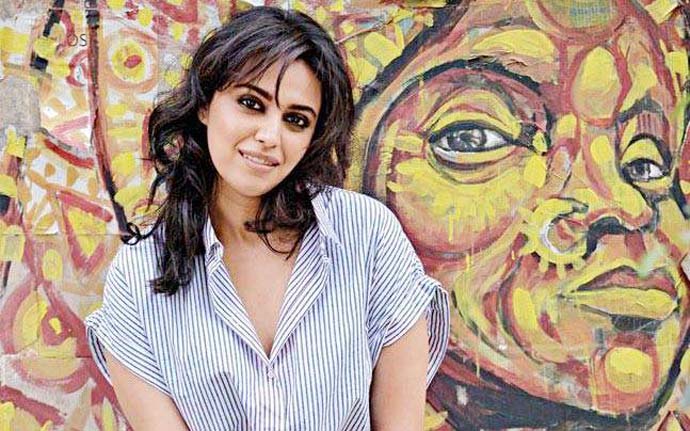 Getting Swara Bhaskar in a committee will surely send across a positive message about CINTAA. (Photo: India Today)

Also, what can the association exactly do?

The association owes its new-found popularity to the MeToo movement in Bollywood. After actor Tanushree Dutta recounted her decade-old ordeal and how she was refused by CINTAA, the association assumed a significant role in the ongoing narrative.

The executive committee of 2008 did not help Tanushree, but the present committee supported her, and denounced the 2008 decision of the earlier committee.

But then, what did it do? 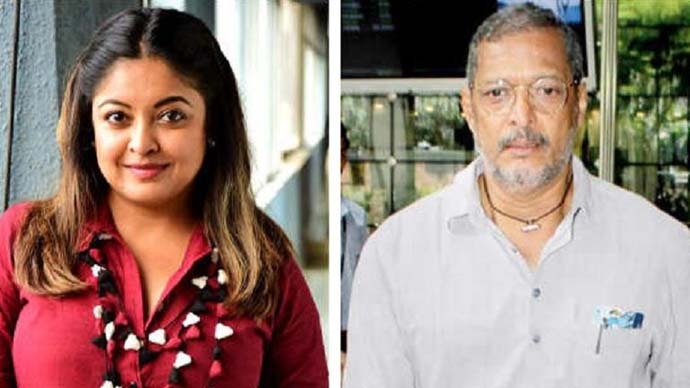 But isn't CINTAA a toothless tiger at the end of the day? (Photo: India Today)

Cut to the Alok Nath case. CINTAA can just cancel the membership of an artiste, if proven guilty. (Photo: India Today)

The association condemned Alok Nath and sent a showcause notice to him. How will Alok Nath even show the cause when he has dismissed all the allegations?

So far, CINTAA has only been about mouthful promises, which serve the purpose of portraying the association in a positive light. Not much action has been taken to match up to those words.

Reason: CINTAA can’t actually do much.

It’s just a union of mostly television artistes. The maximum it can do is to cancel the membership of an individual, when a case is presented to it first. If the aggrieved party goes to the police or consults a lawyer, the association can’t do anything. And given the pace of the grievance redressal mechanism of CINTAA, taking legal help is the most advisable thing to do.

But the new executive committee won’t be anything like what it used to be previously, say for example, under Gajendra Chauhan (when Tanushree Dutta complained against Nana Patekar).

There will be enough women representation in the new executive committee, they said.

The sub-committee will have Swara Bhaskar, lawyer Sana Hakim, apart from a few outside members.

This might be a glorious step for an association, which was so far engaged in solving technicians’ wage issues and the artistes’ royalty issues etc.

But will it help Bollywood in any way, which is dominated by unwritten rules of big production houses — clout and money?

No, the association knows this and has urged the film fraternity to stand united to corner an offender.

Well, it must be day-dreaming!

Also read: Emraan Hashmi’s production company will have an anti-sexual harassment clause. What’s so woke about that?

#Nana Patekar, #Tanushree dutta, #Sexual harassment, ##MeToo
The views and opinions expressed in this article are those of the authors and do not necessarily reflect the official policy or position of DailyO.in or the India Today Group. The writers are solely responsible for any claims arising out of the contents of this article.