In Covid times, agriculture has emerged as the major driver of the Indian economy. States across the country have realised the value of agriculture in getting their economy back on track. In Telangana, the state government is pushing forward on its efforts to make the region the “Seed Bowl of the World” in order to multiply farm earnings.

Seed production on a large scale can increase farmer profits by 400 per cent. Telangana currently holds the unofficial title of ‘Seed Bowl of India’. With favourable agro-climatic conditions, skilled manpower, infrastructure and logistics for quality seed production and storage, the state meets more than 60 per cent of India’s seed requirement. Hyderabad boasts of more than 430 seed companies, and the state exports seeds to 18 nations. 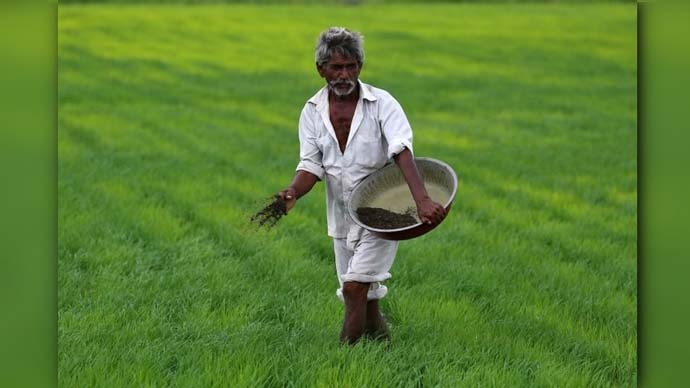 Chief Minister K Chandrashekhar Rao’s focus on making Telangana the global seed hub has given the much-needed push to this initiative. The Chief Minister recently stated that Telangana is home to around 2.5 lakh skilled seed farmers across 1,500 villages, who grow about 65 lakh quintals of seeds over three lakh acres every year. The farmers can multiply their revenue from seed production because the state has similar geographical and climatic conditions as well as soil types as Kenya, Tanzania, Zambia, Nigeria, Egypt and Sudan in Africa; Pakistan, Bangladesh, Myanmar, Nepal, Sri Lanka, Philippines and Thailand in Asia; and even some North American and European countries.

This makes the state an ideal hub to supply seed for crops such as sorghum, corn, pearl millet and cotton to African nations, and rice, corn and vegetables to Southeast Asian countries. In addition, Hyderabad is home to several research institutes whose expertise can be leveraged for improved seed production in order to develop Telangana as a global seed hub.

Over the last two decades, Telangana has benefitted from developing as a cluster of more than 400 national and multi-national private seed companies that have research and development facilities in and around Hyderabad. The state has been at the forefront of sectoral reforms, including implementation of the 36-nations Organisation for Economic Cooperation and Development (OECD) seed production norms, and a fully online seed certification system. The state has been working closely with eminent global seed organisations such as the International Seed Testing Association (ISTA) and International Seed Federation to realise the vision of making Telangana a global seed hub. The state had earlier requested the Food and Agricultural Organisation (FAO) of the United Nations (UN) to collaborate with it to help Telangana emerge as a world supplier of quality seed.

Telangana becoming the Seed Bowl of the World will mean huge benefits for farmers in the state.