Will his jokes be better this time?

Despite a steady career of 15 years, comedy king Kapil Sharma’s recent “claim to fame” is largely for all the wrong reasons. His eponymous TV programme The Kapil Sharma Show ended as many of his co-workers refused to work with him. There were reports of his failing health, his drinking problem and of him slipping into depression. Following this, he disappeared from the small screen in mid-2017. He is returning to do a similar show on the same channel, which may go on air in March — and this has given rise to expectations that he may be a changed person after both his personal and professional lives came under detailed public scrutiny.

A drunk Kapil Sharma physically assaulted his co-star from the show, Sunil Grover, on a flight and a number of battles were fought by them on social media, keeping the world guessing about what would happen to the show. The Kapil-Sunil chemistry dates back to his Comedy Nights with Kapil days. Both of them became household faces through the show.

Their fight was not new. But this time the rift seemed to be unbridgeable.

After this fight, Sunil left the show and then again came back in a new avatar. But the show's TRP nosedived and many other artists left it. Eventually, the channel authorities decided to do away with it. The news of Kapil Sharma's return has also triggered speculation on whether Sunil Grover would also be part of the show as the duo claimed to have buried the hatchet. But Sunil Grover will not be part of the show. 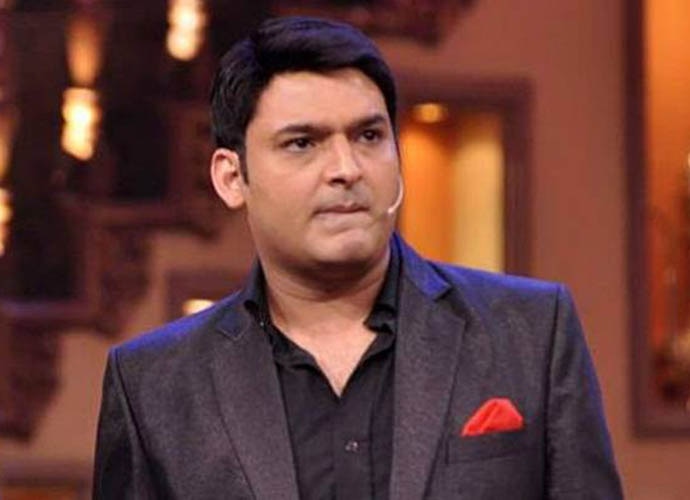 In 2014, the Maharashtra State Commission for Women had issued a showcause notice to Kapil Sharma for a joke he made about a pregnant woman delivering a baby while travelling on a road full of potholes. The joke was considered to be derogatory and in poor taste. Not only on the show, the comedian is known for making such “inappropriate” comments on women in real life too. At an award function, he made a similar derogatory comment about women after he was made to wait for actor Priyanka Chopra.

It is to be seen whether his content undergoes overhaul.

Second innings after a flop film

All the time when he was away from the small screen, Sharma was busy promoting his film Firangi, which flopped at the box office, apparently dashing his big screen aspirations. When The Kapil Sharma Show went off the air, the channel authorities had promised that they would be back with Kapil Sharma.

The fact that it is happening soon after Firangi came in December 2017 and vanished proves that this time he had to make it big on the small screen. 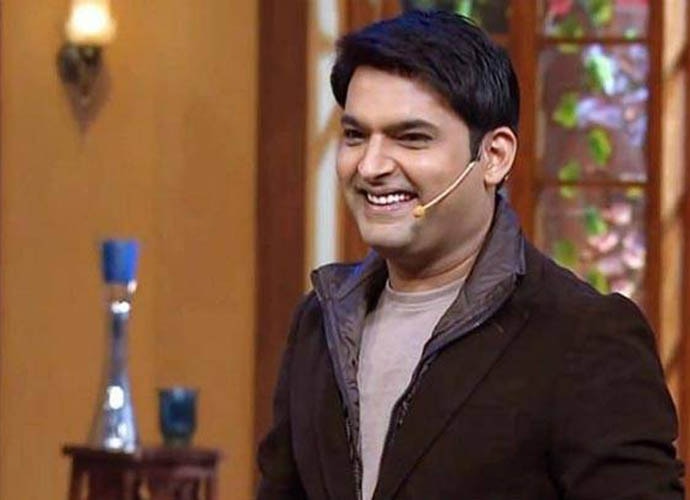 Will he again fight with the channel?

Given his temperament, it is not unusual for Kapil Sharma to get into fights with the channel authorities. Even his stint with Colors TV after his successful Comedy Nights with Kapil came to a bitter end after he was accused of high-handed behaviour. He allegedly breached his contract too as he was hosting shows on rival channels.

No dearth of controversies

The track record of the last show proves that once the new show is on air, there will be no dearth of controversies. Many Bollywood stars have already decided to boycott Kapil Sharma’s show for he keeps on cancelling and rescheduling his shoot. The last time it was his health issues for which the show's makers had to cancel episodes with Shah Rukh Khan, Ajay Devgan et al.