10 students who made India proud

From getting a PhD to scaling the Everest, these kids have done it all.

Angad Daryani created a sturdy and affordable 3D printer called the Sharkbot intended at helping anyone and everyone access the technology. One of India's youngest entrepreneurs, this 17-year-old from Mumbai is a high school dropout who chose to be homeschooled only so he could concentrate on his inventions without distraction. He was also featured on TED which is a series of lectures from brilliant minds across the globe. 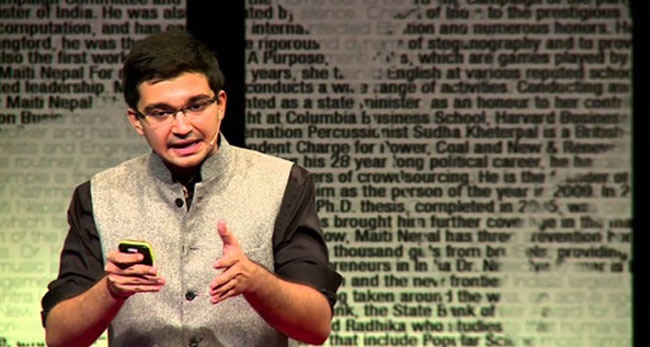 The invention was inspired by his idol, physicist Stephen Hawking's disability. The 17-year-old also won the voter's choice award at the 2014 Google Computer Science Awards and a $10,000 grant to scale his invention.

Priyanshi Somani from Gujarat is also known as the human calculator. The 16-year-old won the Mental Calculation World Cup in 2010 (making her the youngest participant ever) and earned a place in the World Record books of both Guinness and Limca.

Akrit Jaswal from Himachal Pradesh was touted one of the seven "Little Geniuses" by Oprah Winfrey on her show in 2002 and was known to have an IQ of 146 at the age of 12. 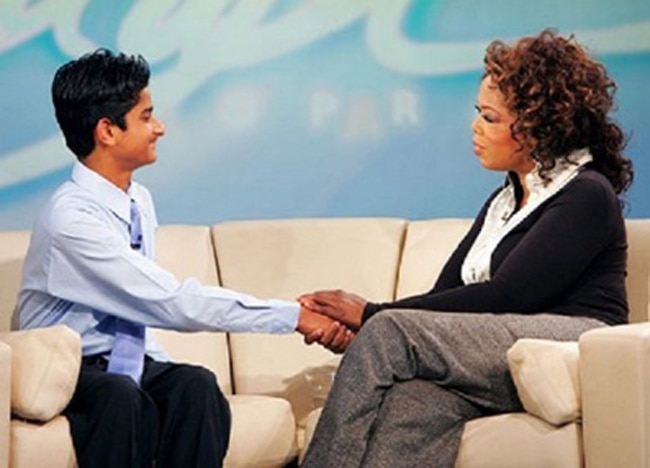 This 22-year-old completed his MBBS at the age of 17 and now practises medicine with a deep inclination toward finding a cure for cancer.

Ajay Puri from Hyderabad started playing with computers at the age of one, instead of building blocks like most other infants. At the age of four he made his own webpage and became the youngest web designer in the world. Today this 18-year-old is completing his education and topped his class in IGCSE ICT in 2012.

Sushma Verma is the country's youngest Phd student from Lucknow at the age of 15. 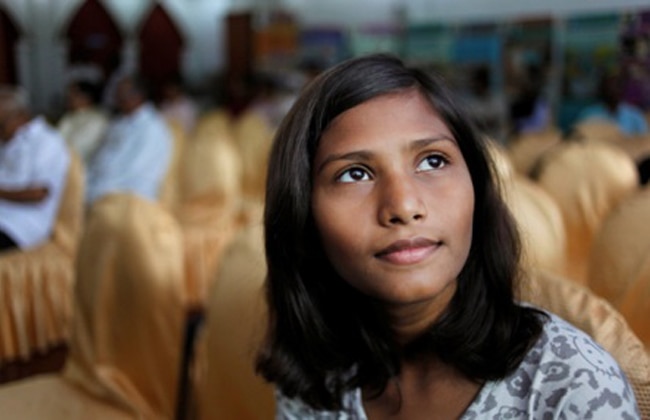 Despite being from an underprivileged background, she graduated from the same college where her father was a sanitation worker at the age of 13 and completed her Masters in Microbiology earlier this year.

Aravindh Chithambaram from Tamil Nadu is the youngest Indian Grand Master of chess at the age of 15. He bowled over people from all over the world at the Chennai Open and was said to be the next Vishwanathan Anand, who also praised his talent on Twitter.

Being compared to the likes of Picasso and Pollock at the tender age of four, Shorya Mahanot from Madhya Pradesh is the youngest abstract artist in Asia. Now seven years old, the child has his own website showcasing his work, which is also displayed in art galleries.

Nungshi and Tashi Malik are the first Indians and youngest ever people to complete the Explorers Grand Slam, which is the most important achievement for all mountaineers. This race includes climbing the Seven Summits and skiing to both poles which the 23-year-olds completed in two years. They won a prestigious sports scholarship and are currently studying Sports Science in New Zealand.

#Young India, #Children
The views and opinions expressed in this article are those of the authors and do not necessarily reflect the official policy or position of DailyO.in or the India Today Group. The writers are solely responsible for any claims arising out of the contents of this article.