From not getting paid to threats of being replaced: Why daily soap queens have a tough time

Tu Aashiqui actress Jannat Rahmani may get replaced as she refused to do intimate scenes.

A lot has been said and written about how most women characters in Hindi TV serials are portrayed in a stereotyped and regressive fashion. The recent report of an actress being dropped from a serial for refusing to do intimate scenes indicate that the situation off the screen is no better. And this happens at a time when the entertainment industries have started, or at least pretending to, waking up to issues like gender parity and the casting couch.

Why Tu Aashiqui may drop its female lead According to reports, Tu Aashiqui actress Jannat Rahmani, who plays the role of Pankti, has refused to kiss her co-star Ritvik Arora on screen. Jannat essays the character of Pankti, a girl who has been sold by her “evil mother” to Ahaan’s uncle. Ahaan’s (played by Ritvik) entry brings change to Panki’s life. Jannat is 16 years old and her parents do not want/allow her to act in adult scenes. The episode has snowballed into a controversy as the makers of the show have allegedly decided to replace Jannat and already have three actresses on their list. Helly Shah, Puja Bannerjee and Tanya Sharma have already been approached for the role, while Jannat is still shooting for the Colors soap.

Jannat’s parents took offence as according to them, the contract of the show had a mention that there would be no intimate scenes. Tu Aashiqui is a musical romantic show, one of the channel’s highest-TRP grossers. Actress Amrita Rao, known for her Bollywood movies like Ishq Vishk (2003), Main Hoon Na (2004), has recently filed a complaint with the Cine and TV Artiestes Association (CINTAA) over non-payment of Rs 22 lakh for her small screen debut in Meri Awaaz Hi Pehchaan Hain. This was a musical drama television series telecast on &TV in 2016. Despite its stellar cast which includes Amrita Rao, Deepti Naval, Pallavi Joshi, the show flopped and was pulled off air soon.

Actress Drashti Dhami has brought similar charges against the producer of Madhubala: Ek Ishq Ek Junoon. The Colors serial ended in 2014, but according to the complaint, the actress is yet to get Rs 36 lakh from producer Abhinav Shukla. 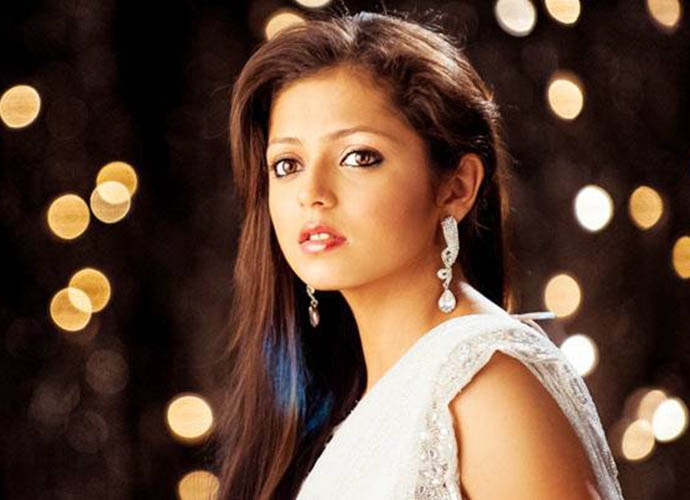 Going out of work 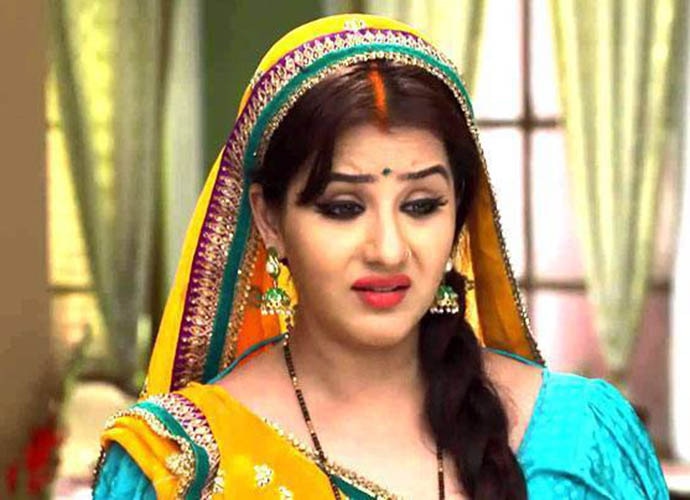 For months, Shilpa Shinde of Bhabhiji Ghar Par Hai! had no work after she had a fallout with the production house. The controversy started in 2016 when the actress filed an FIR against producer Sanjay Kohli bringing charges of sexual harassment. CINTAA reportedly issued a non-cooperation directive against her following which she went out of work for a year before she took part in Bigg Boss 11 and became the winner. Early in 2018, she was asked by CINTAA to withdraw the charges and start afresh.

While CINTAA, an umbrella organisation for television artistes, is supposed to address the issues, protecting the rights of the artistes, often it ends up at exploiting them. And more often, it is mostly the actresses who are at the receiving end.

Also read: Daler Mehndi gets bail in 30 minutes after conviction in human trafficking case: All you need to know