Twitter CEO going on paternity leave: 10 big companies that let you take one

Twitter CEO Parag Agrawal has announced that he will be taking a few weeks off as paternity leave after the birth of his second child. Not only is this move widely unheard of in India, or the Silicon Valley, but is also being praised by fellow fathers.

Firstly, paternity leave or paternal leave is a short period of time, usually several weeks or months, given off to new fathers by employers. It is done so that fathers can take care of their newborn child. Many employers provide paternity leave as paid time off and new fathers are expected to entirely stay home from work. 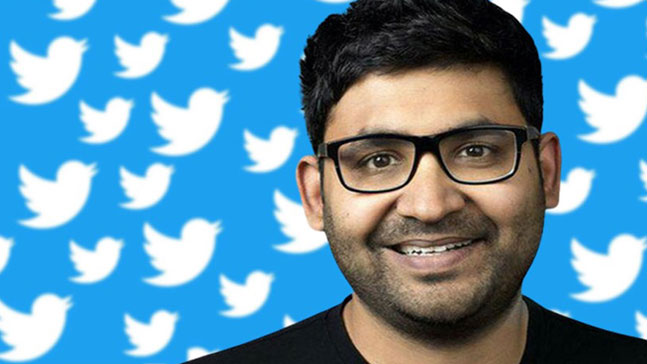 Paternity leave is as important as maternity leave. With the support of their partners, mothers are able to return to the workforce quicker than usual while fathers get a stress-free chance to bond with their newborn.

While there exists a strong bias against the concept of paternity leave, younger CEOs and employees are now openly embracing the idea and leading by example. Back in 2015 and in 2017, Meta and Facebook CEO Mark Zuckerberg also took paid paternity leave after the birth of both his daughters.

Founder of Reddit and husband to Serena Williams, Alexis Ohanian also took parental leave for the birth of their daughter. At the time, the new father told the New York Times, "...dads, let me be your air cover. I took my full 16 weeks and I’m still ambitious and care about my career. Talk to your bosses and tell them I sent you."

But Twitter isn't the only company to provide paternity leave.

Here are 5 companies that provide you with paternity leave:

Netflix US has provided new fathers with the option to take unlimited leaves during the first year after their child is born or adopted.

In 2015, Netflix Chief Talent Officer Tawni Cranz said, "We want employees to have the flexibility and confidence to balance the needs of their growing families without worrying about work or finances. We’ll just keep paying them normally, eliminating the headache of switching to state or disability pay." Netflix employees have the option to return full-time, part-time or determine their own work structure during their leave. 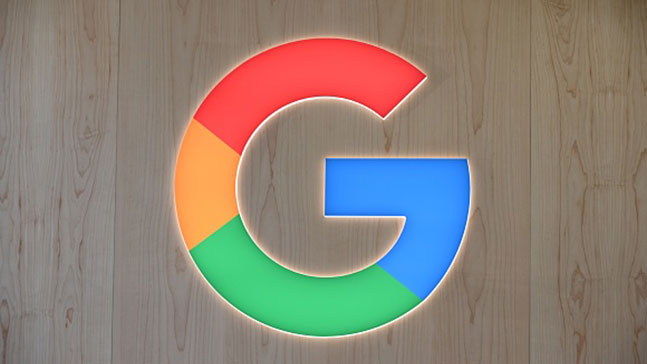 Microsoft US is known to provide all its new dads with 12 weeks of paid parental leave. The company also provides about US $10,000 as adoption assistance and at times, even covers surrogacy-related expenses. 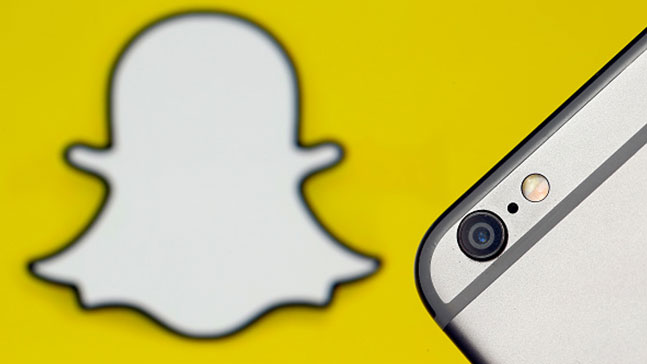 Snap Inc provides its male employees with 8 weeks of completely paid leave, with the condition that they complete 4 months at the company. The company also provides new parents with surrogacy, adoption, fertility, and infertility 'preservation benefits'.

Adobe's paid parental leave is based on employees' eligibility for the federal Family and Medical Leave Act (FMLA) and/or the California Family Rights Act (CFRA).

For eligibility for either, employees should be on regular full-time or part-time contract and been employed by Adobe for at least a year. The 12 months of employment need not necessarily be all together. Another criterion for eligibility is that employees should have completed at least 1,250 hours of work in the 12 months since their joining date. 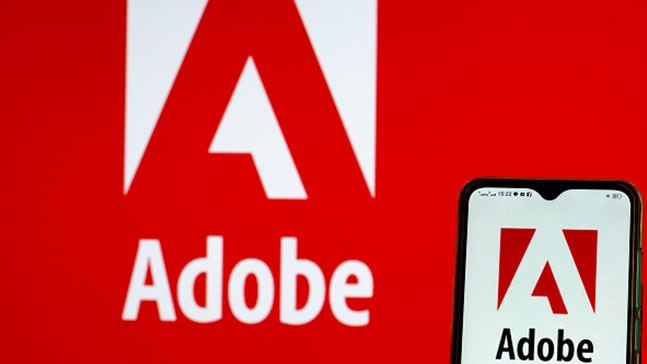 Employees qualifying for the FMLA/CFRA, would receive 16 weeks of paid parental leave. This leave is to be availed in the first 6 months since the birth/adoption of the newborn.

Employees that do not qualify for the FMLA/CFRA, would receive 4 weeks of paid leave within 1 year of the birth/adption of their child.

Here are 5 other popular companies in India that provide new dads with paternity leave:

In 2017, Ikea India announced 6 months of paid paternity leave for its employees. The policy is applicable to all fathers, including surrogate fathers, single fathers and adoptive fathers. Country HR manager of IKEA India, Anna-Carin Mansson at the time said, "We are a value-driven company. Gender balance and equal opportunities form the base to create a great place to work for all — men and women."

Starting July 2019, drug cmpany Novartis announced a 26-week paternity leave for all new fathers. The company policy also clarifies that if both parents work at Novartis, then both will be able to avail 26 weeks leave individually. For non-birthing parents who work together at Novartis, the 26 week leave can be availed all at once or can be split into half. The leave is meant to be availed within a year of the child's birth.

At the time of the announcement, Sanjay Murdeshwar, Country President, Novartis in India said, “Our parental leave policy is a symbol of equality for all new parents in the company, offering choice and giving both parents precious time to spend bonding with their new baby. Becoming a parent is a life-changing event and we want our people to cherish the experience. We believe that this move will enrich the workplace and foster a more inclusive culture in the organisation." In June 2019, Zomato announced that their paternal leave policy extends to 26 weeks. This leave is applicable to birthing parents, non-birthing parents and in cases of surrogacy, adoption, and same-sex partners. Zomato also provides new parents with a bonus of almost Rs 7,500 per child.

People produce their best work when their personal and professional goals meaningfully intersect and align. The lack of universal paid parental leave currently makes it complicated for many parents to effectively lead a healthy family life, and focus on their careers. [1/n] 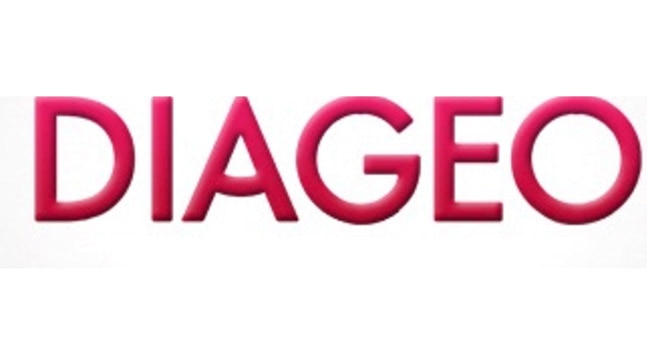 Applicable from July 30, 2021, Diageo India offers all eligible employees a 26-week paternal leave, comprising all benefits and bonuses. The leave is applicable to all employees who become a father through natural birth, surrogacy and adoption. New fathers can utilise their leave any time within the first 12 months of the birth/adoption of the child. 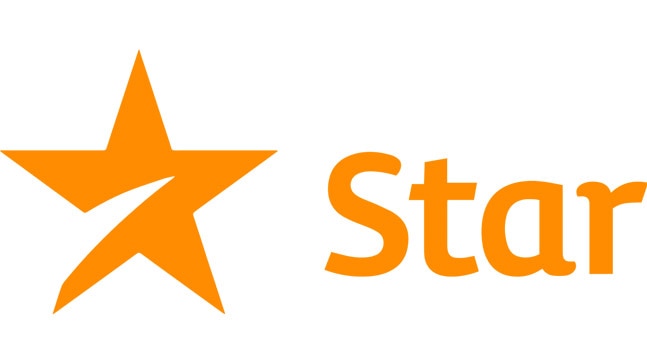 Star India's parental leave policy states that the company will provide with a full month of paternity leave and 2 weeks of paternity leave in case of IVF procedures. The company also provides 24/7 counselling support to its employees. The objective behind this is for employees to have a healthy work-life balance.