Down with upskirting: Taking photos up dresses secretly is a gross invasion of privacy

In England, a Tory MP blocked the bill banning the practice, but says he doesn't even know what upskirting is.

The recent uproar in the UK Parliament over a bill to penalise upskirting has proved two things. One, the UK government took quite a long time to recognise this as an offence. Two, many people don’t know about this as skirts may not fall under regular wear in their part of the world. The bigger picture — that stealthily taking indecent photos of women up skirts or dresses — should be considered sexual harassment, remains missing.

Upskirting is an invasion of privacy which leaves victims feeling degraded and distressed. I am disappointed the Bill didn't make progress in the Commons today, and I want to see these measures pass through Parliament - with government support - soon. 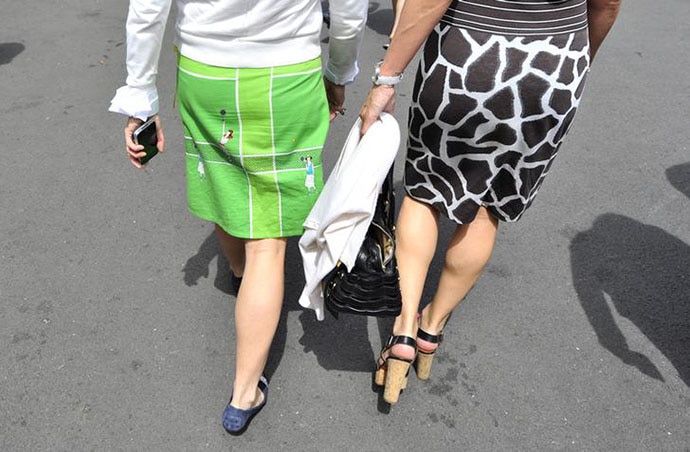 Stealthily taking indecent photos of women up skirts or dresses should be considered sexual harassment.

In 2010, upskirting, the act of secretly taking photographs of the crotch area, was made illegal in Scotland under the Sexual Offences Act. It was not criminalised in England and Wales, though, according to reports, such incidents were plenty — victimising people as young as 10-year-olds.

Many reports claim that Japan switched to phones whose shutter sound can’t be turned off, in order to resist upskirting.

It's not just skirts though. 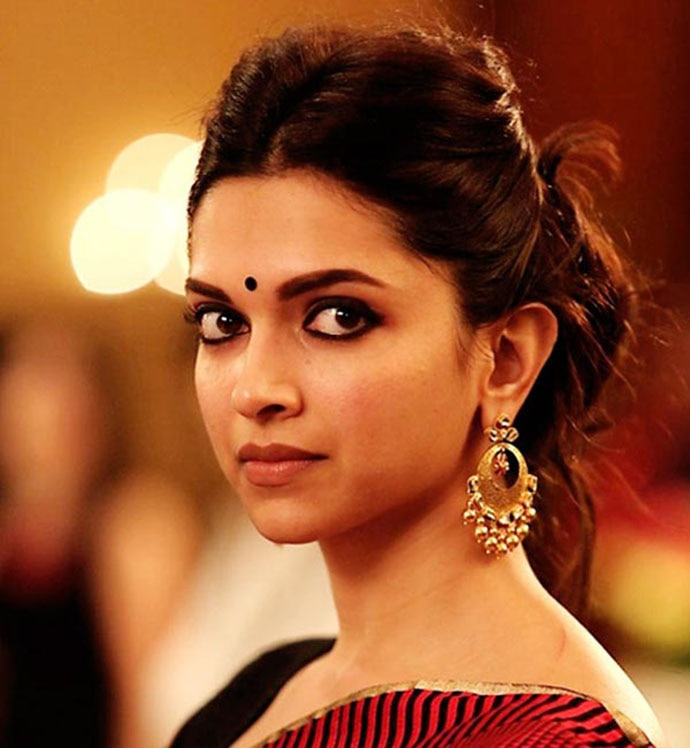 Bollywood actor Deepika Padukone didn't like how a photo of hers only focussed on her cleavage.

A few years ago, Bollywood actor Deepika Padukone had objected to a specific photo printed in a newspaper, focusing on her cleavage. That resulted in a fiery exchange between the actor and the newspaper. It was debated that the issue, if it was an issue at all, was blown out of proportion as many revealing photos of the actor were available on the internet. Also, the same photo to which Deepika raised objections was carried by many other newspapers.

A disturbing thread through the discussion was: If someone chooses to dress in a particular way, he/she loses the right to dictate how they should be photographed as long as they are in front of photographers. Upskirting might not seem very close to the Deepika Padukone episode — but what connects them is a lack of consent, and also the need for it (consent). Photos of “wardrobe malfunctions”, “Marilyn moments” of actors, across industries, betray that the voyeuristic pleasure must be so intense that few feel there is a need to stop such invasions. Immediately.

Writer Gina Martin, who started the campaign against upskirting, has an interesting story behind her initiative. She had evidence in her hand as she managed to snatch the mobile phone in which her crotch area was photographed. But the case was closed as the image was not graphic enough. She was wearing underwear, which prevented the police to decipher the subject of the photo! No, this is not a nod to get photographed in any way the photographer wants.

Last year, when Gina was at a festival in central London, she realised something terrible just happened when she saw two men sharing some photos on their mobiles. Those were photographs of her private parts — but were not evidence enough to start a case. She started an online campaigning which finally pushed the UK government to bring in a Bill to ban upskirting, though a Tory MP recently blocked it as apparently he did not know what upskirting is and wanted "a debate".

Fair enough, as long as upskirting gets banned in the UK — and the rest of the world takes a moment to learn that wearing a knee-length skirt or a dress is not an unuttered nod to get photographed in any way the photographer wants.