Reservation Bill: The poor among upper castes may never get quota benefit. Here’s why

The hastily brought-in Bill faces several legislative, executive and legal challenges. Some of these could be insurmountable.

Even as the Lok Sabha debates the Bill to grant 10 per cent quota in education and jobs to the "economically weaker sections of the general category", there is a long, long way to go before this reservation can actually be implemented on ground-level.

Here are the challenges the Bill will have to surmount.

On the legislative and executive level

The Bill will require an amendment in the Constitution — which does not provide for reservation based on financial status. To be passed, a Constitutional amendment Bill needs a special majority of two-thirds of the members present for voting in each House, and not less than half the strength in both. 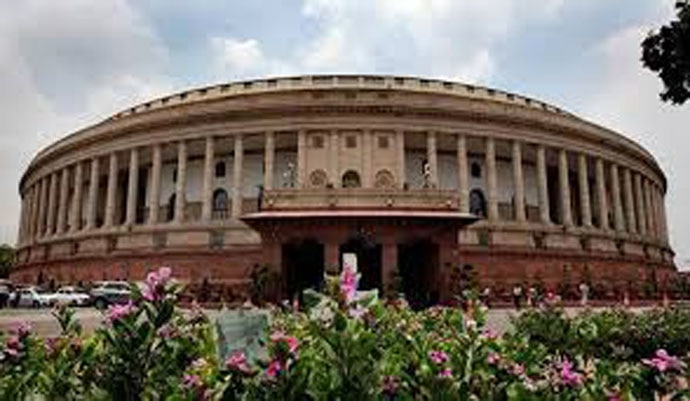 Parliament is merely the first hurdle for the Bill. (Photo: PTI/file)

After that, it will have to be ratified by at least half of the state legislatures.

Given that December 8 was the last day of the Lok Sabha in this session, and the Rajya Sabha has only one more day left to function, the passage of the Bill therein seems unlikely.

Already, parties like the TRS and the Samajwadi Party (SP) are asking for a special Muslim quota, while the SP along with the BSP also wants the existing OBC reservation reviewed.

After that, there is no predicting how long states will take to ratify the Bill, with different caste combinations propping up different governments.

Also, the Bill speaks of reservations in private educational institutions too. This can cause a political storm.

None of the lower castes presently get quota benefits in private educational institutions, and giving this only to the general category poor will incense many communities.

It will also make a massive competitive quota war inevitable.

On the legal level

The provision of quota in private educational institutions, if retained in the final Act, will likely not stand judicial scrutiny — it is unprecedented for the government to have that much say in what private bodies do.

On this issue, the Constitution, and the courts so far, have been categorical: quotas are meant to benefit those who have historically been deprived socially, educationally and economically.

Poverty is not the same as systematic oppression, which the Constitution stressed on.

In the 1991 Indra Sawhney judgment, the SC had clearly said: “…a backward class cannot be determined only and exclusively with reference to economic criterion. It may be a consideration or basis along with and in addition to social backwardness, but it can never be the sole criterion.”

The government is allowed to make changes to the Constitution, but it cannot bring about an amendment that changes the 'basic structure of the Constitution'. The 50% cap was imposed by the court to maintain the concept of equality as envisioned by the Constitution — thus, reserved seats and open category seats have to be equal.

‘Equality’ is a basic principle of our Constitution, and to many, this move seeks to alter that. The legal protests this could spark are also likely to be considerable. 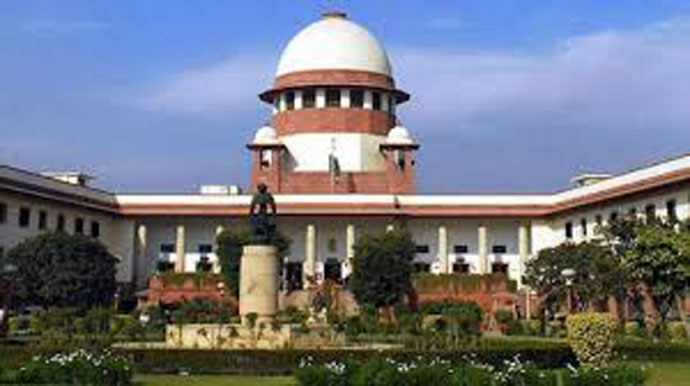 Various states have tried to give more than 50% quotas, and come up short against this legal hurdle. Tamil Nadu was the first to cross this celling, but now faces a legal challenge.

Some states have put the more-than-50%-quota move in the 9th Schedule of the Constitution, as laws under it are immune to legal challenges, even if they violate fundamental rights (such as the right to equality in this case). But in the IR Coelho judgement of 2007, the court said laws even under the 9th Schedule are ‘open to judicial scrutiny’.

If the Centre manages to get the 50% cap done away with, the mind boggles at the prospect of what various states will do to appease different caste groups.

At present, “people who have an annual income less than 8 lakh, own less than 5 acre farm land, have a house smaller than 1,000 sq feet in a town or a 100 sq yard house in notified municipal area” qualify for the quota. But, as critics have pointed out, these determinants are diverse enough for them to not be universally applicable, across the board, as quanitifers of backwardness in all contexts. For instance, a person earning Rs 8 lakh in Amroha is not as poor as a person with the same income in Mumbai.

Given that, further legal challenges to the core defining factors of the proposed Bill look imminent. 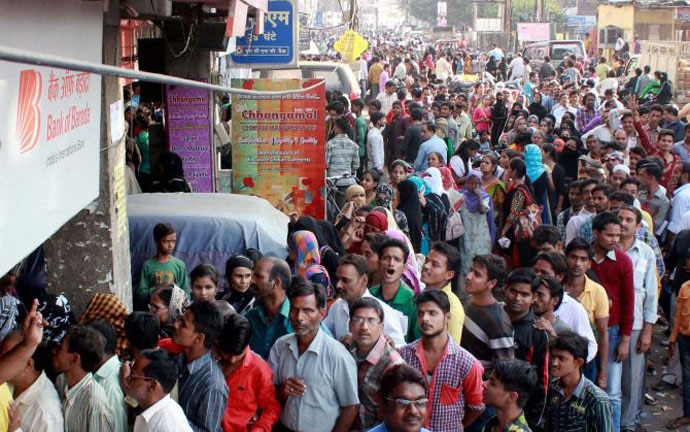 There cannot be a uniform definition of 'poor' in a country as diverse as India. (Photo: PTI/file)

Thus, the Bill, though attractive in its promise, is fairly difficult to actually turn into reality.

While how it impacts the General Elections will be clear in a few months, it might be decades before it truly impacts the “economically weaker sections of the general category”.