Can we have #MeToo in the time of Mohanlal and Dileep?

Law takes time to finally catch up with the offenders.

In 2017, Harvey Weinstein was expelled from the Academy of Motion Picture Arts and Sciences, following mounting allegations of sexual harassment and assault against him.

Around the same time last year, Malayalam actor Dileep walked out of jail as the Kerala High Court granted him bail in a case of kidnapping and attempting to rape an actress.

No two cases in the world can be similar. But the trajectory of both these cases proves that we can’t have our version of #MeToo or a #TimesUp moment within the Indian entertainment industry in the time of Mohanlal and Dileep.

The law takes time to finally catch up with offenders; but it takes more time when the offender is rich and powerful. 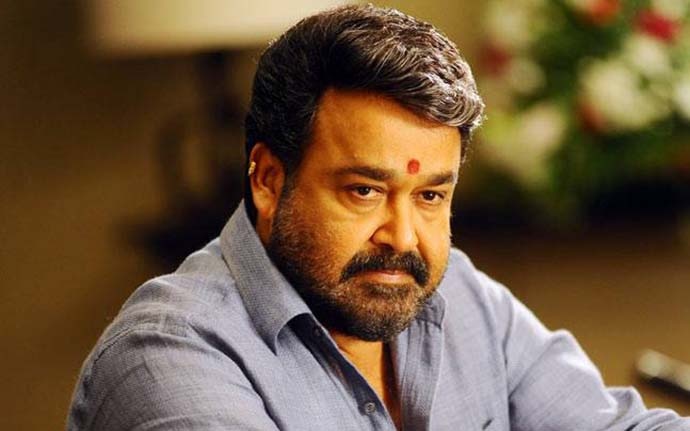 #MeToo but in supporting misogyny: The first decision the association took after Mohanlal became the president was to reinstate Dileep

Harvey Weinstein was arrested months after the allegations started pouring in. What aroused our hope was the unity in the industry in calling out a sexual predator; to not dither before axing him from the Oscars committee. The hope led to a conviction that entertainment industries across the world are waking up to. Many will not budge under the pressure of political clout or money.

But the hope could not fly high in India as we saw desperate attempts to reinstate Dileep in the Association of Malayalam Movie Artists — the association which expelled him after Dileep was arrested last year.

This happened soon after Mohanlal was elected the president of the association last month.

According to reports, several members of the association, including women members like Urmila Unni, wanted Dileep to be reinstated. The justification put forward was: The decision to expel Dileep was hasty. Due procedure was not followed and he is yet to be proved guilty.

So, the members apparently waited for Mohanlal to take up the reins of the association, in order to pitch for “an innocent Dileep”.

This goes beyond the regular story of misogyny that hangs around the Malayalam film industry. Dileep was the treasurer of the association — no wonder the members want him back. And who are these members? Actor-turned-MLAs like Mukesh Kumar and Ganesh Kumar, who hold important posts in the association. What a hero: Dileep doesn't want to join the association unless he is cleared of the charges.

The new narrative that is now being written by these members, led by Mohanlal, makes a 'hero' out of Dileep, who apparently does not want to come back to the association until he is proved innocent. But the association, otherwise, was ready to take him back!

The actress who brought the charges against Dileep was also a member of the association, which turned her away in more than one way. She had apparently approached the association against Dileep, who was allegedly depriving her of opportunities. This happened before she was abducted.

But the association has “high standards” regarding which side to take. Her resignation has been followed by the exits of a few actresses.

Many prominent people are voicing their disgust over what is happening inside the association.

But will that change the association - whose executive committee for 2018-21 comprises 14 men and three women?

Activists protested against Mohanlal, the film industry of Karnataka voiced their disapproval. But will that take the sheen away from Mohanlal or make his fans boycott his movie Neerali, which released on Friday and already became a “winner”?