The clock is ticking for Daylight Saving Time in US. What is it anyway?

Daylight Saving Time has been messing up people's time, sleep, and lives. But that might now be history. Here is why.

Several countries across the globe have followed this concept of turning their clocks forward and backward twice a year, due to a historical man's logic and the electricity status in the 1900s. But as people have faced several severe consequences due to moving their clock timings by different hours, twice a year, this historical ritual is now being stopped thanks to US President Joe Biden.

Known as the Sunshine Protection Act, the US Senate passed a bill that would make the daylight saving time permanent from 2023 onwards. This means that there would be no more back and forth of changing clocks by some hours. This would be a relief for most US citizens as the changing of timings has been known to cause a severe impact on everyday lives of people and animals. The bill still needs to be passed in the House of Representatives and still needs Biden's signature to finally be enacted.

Tomorrow, we’re going to change our clocks to gain an hour of daylight. If we pass my Sunshine Protection Act and make Daylight Saving Time permanent, we’ll never have to lose that hour - let's get it done! pic.twitter.com/793kpo2Soh

Once signed, the bi-annual practice of shifting the clocks by an hour will stop and US will permanently take the DST time November 2023 onwards. 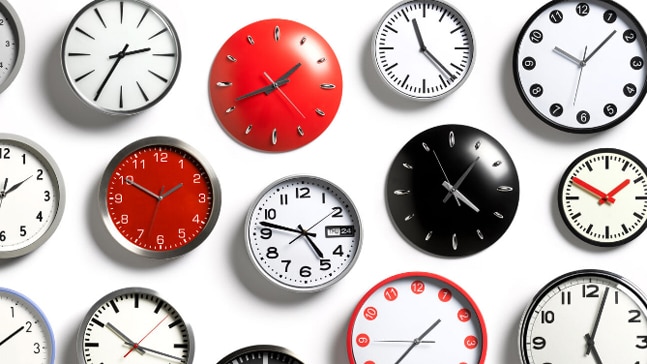 SO, WHY DID THE US FIDDLE WITH THE CLOCK IN THE FIRST PLACE?

This is a concept that was used by leaders in some countries to annoy the rest of the world for centuries. Some countries over the world change their clock timings twice a year so that they can make more use of the sunlight that is present during most of the months (March to November) of the year.

The Daylight Saving Time this year in US begins on March 13 and will continue till November 6. What does this mean?

People in the US would have followed the concept of 'Spring Forward, Fall Back' on March 13 (this past Sunday) and would have wound forward their clocks by one hour from 2 am to 3 am, thus losing one hour of time from that day.

Say, Jim is an immigrant who is unaware of this spring forward rule and normally set his alarm the night before (on March 12) to get to a meeting at 10 am the next day. Suppose he forgot to tune the watch an hour early, unlike the rest of the Americans, who know that they need to wound their alarm an hour forward.

The next day, when Jim reaches for the meeting at 10 am (by his watch), he will find that he is late for the meeting by an hour. Coz everyone else reached office when it was 9 am by Jim's watch. Jim lost one hour.

Now on November 6, 2022, Americans will again change their clock timings and wound it back to normal by turning back their clock from 3 am to 2 am, thus receiving one extra hour.

This is the concept of wounding your clock to use more of the daylight that is available during March to November. All of US (except 2 states), all European Union countries and many European non-members continue to follow the DST and switch the clock twice a year. Outside of Europe; Iran, most of Mexico, Argentina, Paraguay, Cuba, Haiti, the Levant, New Zealand and parts of Australia follow the DST too.

exactly WHAT are we saving this daylight for? pic.twitter.com/Yqid2OJ9SK

WHY WAS IT RELEVANT IN THE FIRST PLACE? The concept of daylight saving began in the 1800s as a bid to use more hours of sunlight in the day, as countries received more sunlight during certain months. George Hudson proposed to change the human activity timing by shifting the time by 2 hours, to bring it in sync with the time when more sunlight was available.

During summertime, the time for which sunrays were available increased as the sun was rising earlier and setting later. Essentially the sun rose so early that it rose while you were sleeping. But since people in the 1800s valued playing out in the sunlight so much, the authorities decided that it would be better if we took that hour in the morning when you were sleeping and push it to later in the evening.

This way, you could wake up early with the sun, and use the extra sunlight post work hours for leisure and other activities.

Another reason to shift clock timings was because it could reduce energy costs.

Since most cities and towns weren't electrified, people used tonnes of candles and lit oil lamps for working when it was dark.  By moving the human activities and getting them to sync with the hours of the sunlight, people could save existing energy resources and use natural lighting instead of artificial lighting. Also, during the 1900s, people mostly relied on coal for transportation by train. During the World War, Germany was trying to find ways to save energy and so, they thought that turning the clock forward according to the sun's rays would save coal. During the evening, people could use time post work, to enjoy their leisure time and other activities.

So, the clock fiddling continued.

But does it matter today? Not really.

Because it is not mandatory in today's day and age to follow the DST. Also, more than half the countries in the world don't follow it anyway as they are situated near the equator and get almost equal amount of light through the year. So DST doesn't serve a purpose.

Also, electricity today is not dependent on just coal and nor do we function as per the lack of lighting, because we have enough electricity to function whenever we want. Also, people spend more hours being indoors, unlike previously.

Scientists have found that there is not much of savings in electricty as much as it used to be in those days. So since electricity woes don't exist, and since one hour of electricity doesn't really shoot up your bill, why fiddle with the clock now in 2022?

IS THE IMPACT THE SAME EVERYWHERE?

No. The countries farther from the equator have a larger impact of the Daylight Saving Time. 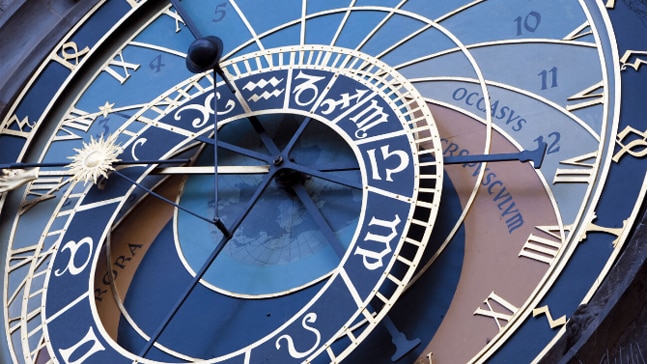 People normally wake up at a set time and the loss of that one hour has subsequent impact on the following days, on both humans and their pets too. It is well-known that in the week following the clock change, people end up losing sleep during that week until they adapt to it.

The Monday following the change is known to see 20% more car accidents and has seen more instances of heart attacks and strokes. The natural cycle disturbance has also seen people experiencing disturbances in their moods and losing productivity.

COUNTRIES THAT DON'T CARE ABOUT THIS 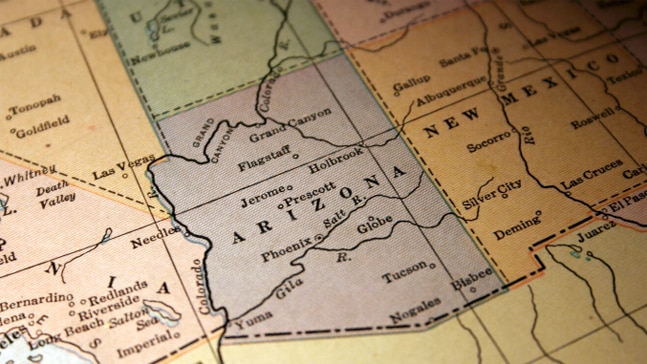 About 129 countries do not follow this clock fiddling business. This includes many African and Asian countries, including India. It also includes some countries from South America and countries that lie near the equator (since these countries receive ample sunlight).

In Australia, Daylight Saving is observed in New South Wales, Victoria, South Australia, Tasmania, the Australian Capital Territory and Norfolk Island. The same is not observed elsewhere in Australia. In Canada, all states follow DST except Saskatchewan. #Daylight saving, #Dst, #What is dst, #Daylightsavingmeaning
The views and opinions expressed in this article are those of the authors and do not necessarily reflect the official policy or position of DailyO.in or the India Today Group. The writers are solely responsible for any claims arising out of the contents of this article.