While you in India are sipping chamomile tea, hoping for a good night’s sleep, the West is going gaga over its newly discovered moon milk.

If you are a regular at grocery shopping (offline, we mean), then you will know how chamomile tea has gained in popularity in recent years. Chamomile has a calming effect on the mind. It is also a sleep inducer. So India, which is now waking up to issues like stress and anxiety, is falling in love with chamomile.

Meanwhile, the West has ‘discovered’ another superfood after ghee and turmeric — and has been silently on the way to appropriate this discovery. This is ashwagandha — an Indian herb in use for over a couple of thousand years in Ayurveda medicine. 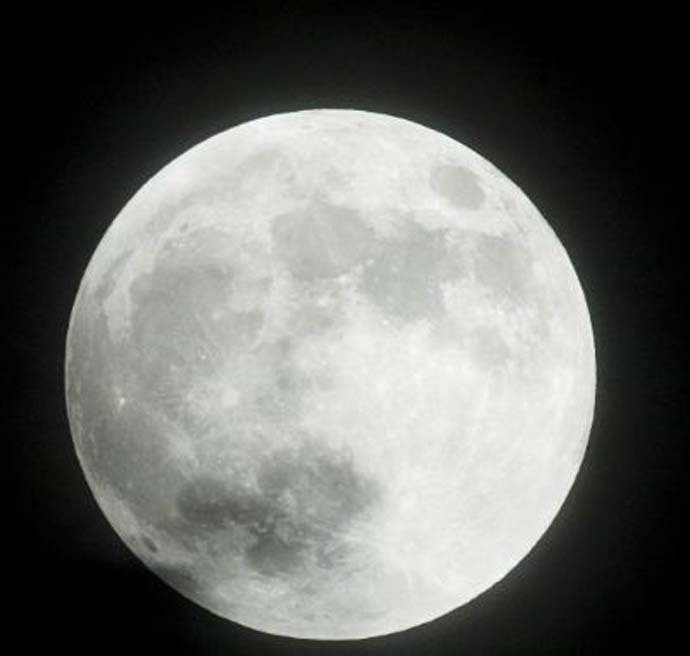 With ashwagandha, Westerners are now preparing something very ethereal and 'Instagrammable' — it's called ‘moon milk’, though most of the ingredients are available on earth, in India, to be precise. A number of herbs and spices, including ashwagandha, coconut oil, turmeric, jaiphal (nutmeg), etc., mixed with warm milk, is 'moon milk'. Now, let's come back to ashwagandha.

It is very old.

Yes, strength on one hand, and sleep on the other hand, depending on how it is being consumed. It is also believed to be an aphrodisiac, mentioned in the Kamasutra.

How did this love between ashwagandha and the West blossom? What we mean is — how did the West fall in love with something that is supposed to smell like a horse?

Didn’t they do an ‘eeeewww’?

Ashwagandha was introduced to them as one of the adaptogens.

A dictionary will tell you that 'adaptogens' are non-toxic plants, which can help the body resist stress. They easily adapt with the body and work off stress — no matter whether the cause of stress is chemical, biological or physical.

There have been research studies claiming that ashwagandha is actually the elixir we need in these stressful times.

It can lower blood sugar levels and cortisol levels (the stress hormone). Reportedly, it also has anti-cancer properties. And all this we came to know after 'moon milk' became the latest Instagram fad.

It's the same way as how the West has appropriated ghee as 'clarified butter' and haldi-doodh as 'turmeric latte'.

Of course, both clarified butter and turmeric latter sound way more delicious than their original names to our ears. This makes us hopeful that ashwagandha will soon see a spike in demand in India.

Because, really, 'moon milk' just sounds out of the world!

(Or, are you on a dairy-free diet because that was cool till yesterday?)

Also Read: Feeling Gheeful: Why there is a new US finding on ghee every day