India, the most dangerous country for women: Why we must take this report seriously

If this survey report does not serve the purpose of a wake-up call, we have little hope.

A survey conducted by the Thomson Reuters Foundation has named India as the world’s most dangerous country for women.

Take a moment to come to terms with this new epithet. There are more shocks waiting.

This is the conclusion based on the responses of 548 people who have been identified as “woman rights experts focused on women’s issues”, including development professionals, academics, health workers, policymakers, NGO workers, journalists and social commentators.

All of them understandably come from a social and academic status that traditionally has had the privilege of voicing their thoughts. If this is the perception of the “experts” aware of, and working on, women's issues, reality might just beggar description. 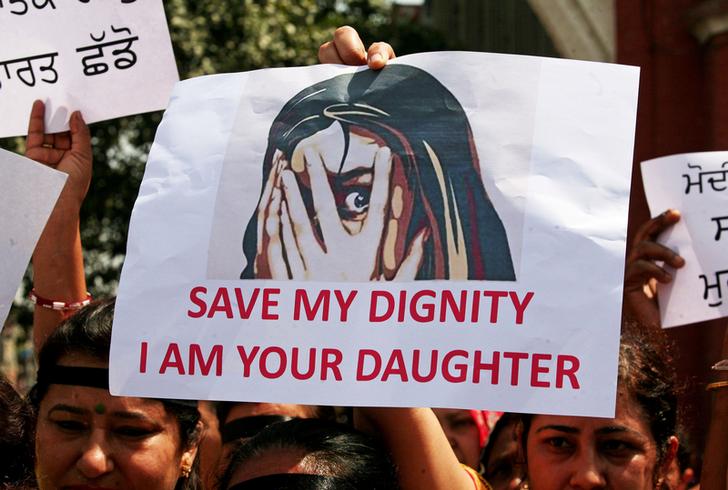 Yes, it's there. Deep sexism exists in India. We must accept it to even address it

In this process of becoming the “most dangerous country for women”, India has surpassed countries like Afghanistan, Syria, Somalia, Saudi Arabia, Pakistan, the Democratic Republic of Congo, Yemen and Nigeria. If this rings a surprise and generates disbelief over how India can be more unsafe for women than many of these war-torn countries even, which are only now waking up to basic women's rights, then this sense of surprise explains India’s uncontested growth in this chart.

The survey takes a holistic approach towards the plight of women.

And if the result does not serve the purpose of a major wake-up call, we have little hope.

The poll had six questions: 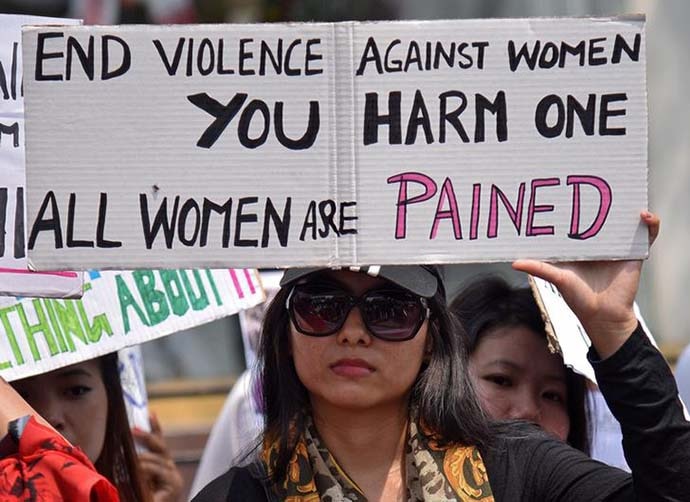 Are you surprised that India is the most dangerous country for women? Such lack of knowledge also explains where we went wrong

Do we have figures to contest the claim?

There is no government survey to confirm the number of women facing gender discrimination at workplaces. But a recent World Bank report has pointed out how job advertisements in India prefer male candidates. The Reuters survey has also quoted a number of about 20 million women who have reportedly left India’s workforce since 2005, partly due to poor treatment.

The Economic Survey has talked about the “son-meta preference”, which may give an official validation to gender discrimination.

Talking about marital rape, the National Family Health Survey has revealed 21 per cent of ever-married women have experienced physical, sexual or emotional violence at the hands of their spouse.

According to NCRB data, 2016 saw the lowest conviction rate (18.9 per cent) for crimes against women in a decade.

More than 8,000 cases of human trafficking (gender irrespective) were reported in India in 2016. 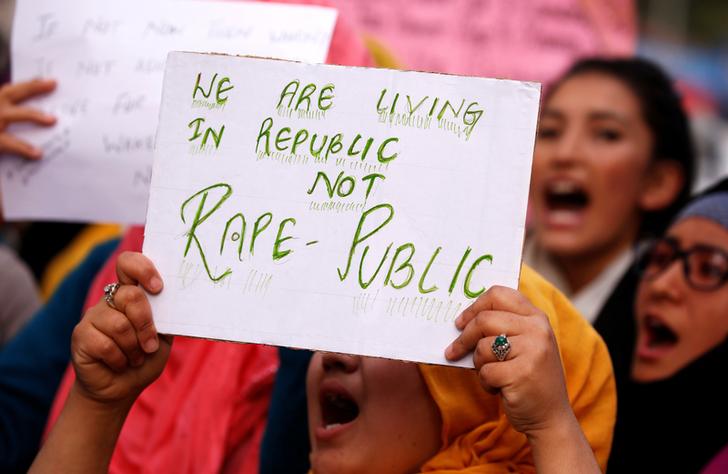 Not an issue for political mudslinging: Rape, molestation, tracfficking are not issues to score political points on

Reporting of crime is higher: But higher than the crimes?

The Reuters survey also carries an official view of the National Commission for Women, which has dismissed the report and said that it was a case of more women reporting crimes now, rather than a greater incidence of sexual violence.

Also, the number of reported crimes hints at those which go unreported and the number is not negligible. According to one report, based on the unit-level data of the National Family Health Survey (NFHS) conducted in 2015-16, an estimated 99.1 per cent of sexual violence cases are not reported.

The respondents were quizzed at a time (March 26 to May 4, 2018) when the country witnessed massive outrage against the rapes of minors reported in Kathua and Unnao.

But public memory is short. As the horror of these incidents sinks into oblivion, this report now is a timely reminder that an 'increased rate of reporting' of such incidents often becomes a tired excuse to turn a blind eye to facts.

This is not the first time that the Thomson Reuters Foundation came up with such a report.

In 2011, the five most dangerous countries for women were Afghanistan, the Democratic Republic of Congo, Pakistan, India and Somalia. The new report is a follow-up to check on whether the situation has improved. Clearly, for India — and its women citizens — that has not happened.

To introspect on what went wrong in the past seven years, despite various government initiatives, despite greater social awareness, we should first take the report itself seriously. We should first accept the existence of the problem to even address it effectively, instead of allowing it to become fodder for more pointless political mudslinging.

Post your comment
#Marital Rape, #Gender disparity, #Sexual harassment at work, #Women Empowerment
The views and opinions expressed in this article are those of the authors and do not necessarily reflect the official policy or position of DailyO.in or the India Today Group. The writers are solely responsible for any claims arising out of the contents of this article.