Your chappals and jeans will cost more in 2022. Here's why

The government has decided to raise GST rates on footwear, textiles and apparel to 12% from the earlier 5%. From January 1, 2022, clothes sold in Fabindia, Sabyasachi and other retail stores along with footwear at Bata, Nike, and many other footwear stores are likely to cost you more. The problem at hand is called the Inverted Duty Structure, and you can blame your shopping woes on it come January 1.

Now, to the what, why and how of it all. Was this always the case? No. 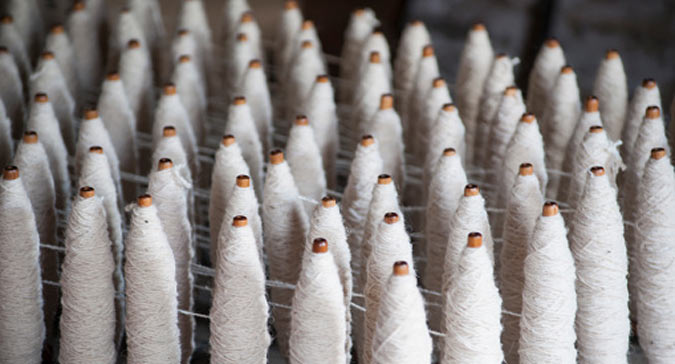 The government is raising taxes to solve a specific problem (i.e., Inverted Duty Structure), which affects about 15% of the textile industry. But this specific move is bound to affect and increase prices for 85% of products. With the apparel price set to rise in itself, the added GST cost by 7% (12-5%) will be burdensome for the common man.

Also, as domestic garment manufacturing units are still recovering from the pandemic, it is likely to impact MSMEs the most as they strive with rising prices and competition. 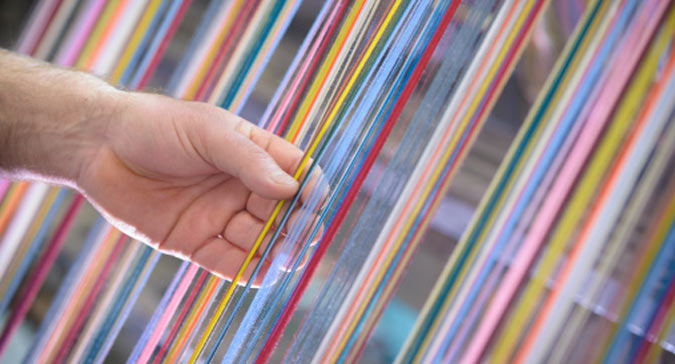 So, what is this problem that the government wants to solve?

A Specific set of special case companies falling under GST are facing a problem due to a concept known as Inverted Duty Structure.

Generally, manufacturing companies have to pay taxes to the vendor when they buy raw materials for their product. They also have to collect taxes from the customer when they sell the final goods. Since value of goods sold is more than value of goods purchased, companies usually pay the tax on the value addition to the government.

Let's understand this with an example.

Assume your best friend Raj is the owner of a famous printing shop called Famous Printerwala. Raj has to buy papers for printing. This paper costs Rs 100 and he has to pay tax at 9%. When he uses these papers to produce printed books, he sells them to customers at a rate of Rs 1,000. At the time of such a sale, he is required to collect tax from customers at an equal rate of 9% .

When he pays tax on purchase of papers, it is called Input Tax - i.e., tax paid on inputs. When he collects tax from customers at the time of sale of books, it is called Output Tax - i.e., tax collected at the time of sale. When Raj produces these books, he adds a total value of Rs 900 (Rs 1000-Rs 100). Therefore, he is required to pay tax to the government on this value addition of Rs 900. This is what his overall transaction will look like:

So, what about tax?

The point is, since tax rates on both purchase and sale are the same, he just has to pay 9% on the value addition.

So at least there is no loss and no gain with respect to tax rates. 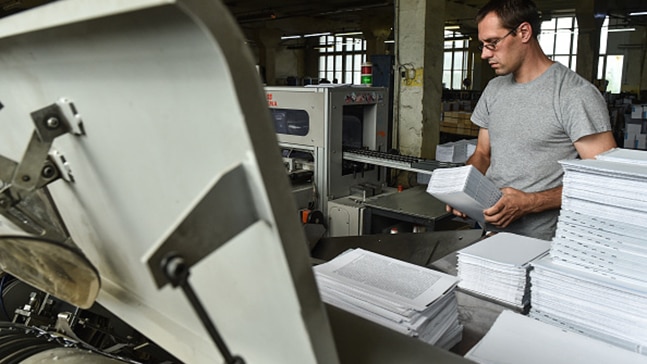 But what happens when the tax rates are different?

Now for the next 5 minutes, assume yourself to be the owner of Bata stores (or Fabindia or Sabyasachi) till December 31, 2021. Suppose you are creating one lot of shoes and you are purchasing Rs 500 worth of leather (and other raw materials), converting it to a beautiful set of shoes and selling it for Rs 1,000. But both transactions (purchase of leather and sale of shoes) are subject to tax at different rates. The GST on each of these transactions will look like this:

Here, as Bata adds value of Rs 500 (Rs 1,000 - Rs 500) it is liable to pay tax on this net value addition. But Bata collected only Rs 50 from its customers, whereas it has already paid Rs 90 when it purchased its leather. So did it pay Rs 40 extra per shoe due to difference in tax rate? Yes.

This is exactly what Inverted Duty Structure does!

When Bata pays a higher tax on inputs (Rs 90) but receives a lesser tax on sale of final products (Rs 50) due to difference in tax rates, it is an example of Inverted Duty Structure. How will Bata survive if they cannot recover Rs 40 from customers on every sale? They can't. That is why for all these years, the government took it upon themselves to recognise this unfair situation and refund this differential amount to companies facing this problem. This ensured that textile and apparel companies continue to produce their stuff. But who does this ultimately hurt? And how much?

This refunding ultimately pinches the government because every time Bata sells one lot of its shoes, government has to refund them Rs 40. And Bata sells a lot of shoes. The government doesn’t want to spend Rs 2,000 crore anymore. So now, someone else will finally bear the burden. Who? The shoe shoppers who buy shoes that cost less than Rs 1,000. That is pretty much everyone of us. Okay, not everyone, but most of us, you get the point.

In our example, Bata will pay 18% like always on its raw material, but will now receive 18% from its customers instead of 5%. So how will the table look?

As Bata collects more money as taxes from customers (Rs 180 instead of Rs 50 previously), it will adjust Rs 90 that it paid at the time of purchasing the raw material and pay the balance of Rs 90 to the government. This Rs 90 will now come from the customer's pocket instead of Bata's own pocket. Yes, that also means that the government won't refund Bata any more because there is no need to.

What happens to the shoe buyer?

This is what the Happy New Tax 2022 will look like: