Women’s health in India today: A matter of concern or denial?

On International Day of Action for Women’s Health, it is important to create awareness on women's health and rights.

Health is an important factor that not only contributes to human well-being, but also aids in economic growth globally. What’s more important is that women’s health concerns are numerous and influenced by various factors like gender disparities, early marriage, domestic violence and sexual abuse, malnutrition, poverty, illiteracy and access to quality healthcare, which pose a major concern today.

Women form an important pillar of society and they are the primary caretakers in every country of the world, but still, they suffer more and have poorer health outcomes around the world - with repercussions not only for women, but also for their families. 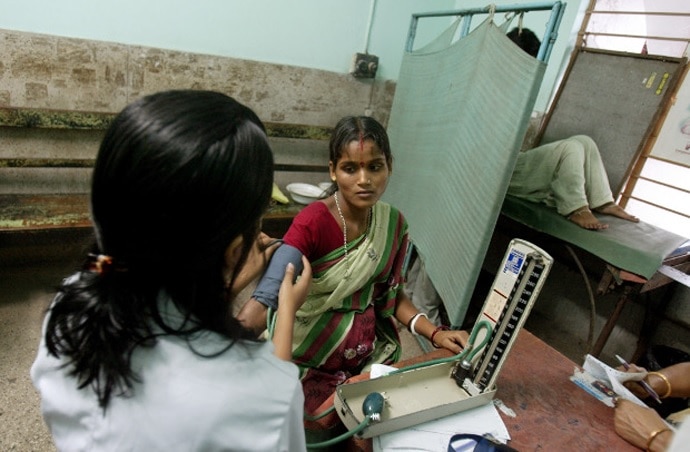 We need to create health awareness among this vulnerable yet intensely committed section of society. (Representational photo: Reuters)

May 28 is observed as International Day of Action for Women’s Health, where her health and her rights take the centre stage. We need to create awareness among this vulnerable, yet intensely committed section of the society.

Poor health and social status affect millions of women and adolescent girls around the world, making accessibility and affordability of healthcare services a challenge in 21st-century India. Women are generally vulnerable to poor nutrition in all phases of life, impacting their own growth and development, and are more likely to have babies with low birth weight. Gender-based discrimination (preference for a son) along with other social pathologies like the dowry system, early marriage, often results in mistreatment and abuse of women, which eventually leaves a negative impact on her overall health. 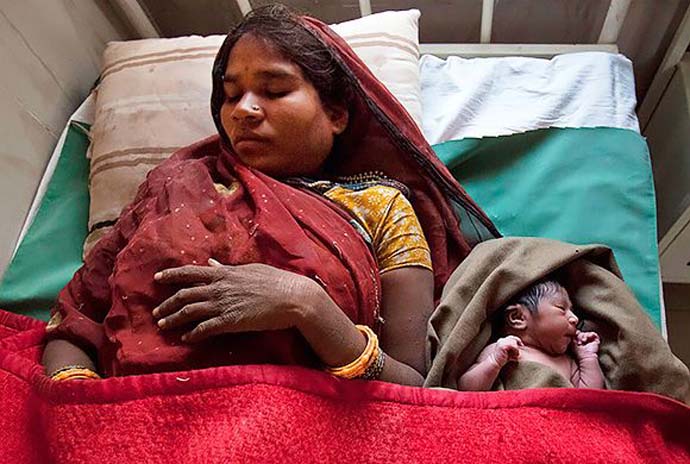 Women are vulnerable to poor nutrition in all the phases of life, impacting their own growth and more likely to have babies with low birth weight. (Representational photo: Reuters)

Globally, about 800 women die every day of preventable causes related to pregnancy and childbirth, and 20 per cent of these women are from India. Seven of the top 10 causes of death in women in India are NCDs, led by heart attacks, stroke and respiratory diseases. India’s anaemia burden among women is widespread, with 53.1 per cent of non-pregnant women and 50.3 per cent of pregnant women being anaemic as per the NFHS-4 in 2016, where India carries the highest burden of anaemia despite having various programmes and policies for the past 50 years, since the launch of National Nutritional Anaemia Prophylaxis Programme in 1970.

Reproductive rights are the least discussed aspect of women’s health. Providing easy access to safe abortion services is still a challenge today, where it accounts for 14 per cent of all maternal deaths globally. Awareness regarding contraception and catering to the unmet needs of family planning also needs attention to improve the quality of health. Setting up accountability for providing high-quality healthcare services to women is another critical dimension of women’s rights.

The mental conditioning by society has led to women having a very high threshold of patience and silence. The health of a woman is not a priority in our country, where 75 per cent of India's healthcare infrastructure is based in urban areas and only 1.3 per cent of its Gross Domestic Product (GDP) is for healthcare, which is significantly lower than the global average of 6 per cent. Women seeking healthcare in remote areas often stumble upon the poor quality of services being provided, where facing mistreatment and abuse during pregnancy and childbirth is a major trouble. Improving healthcare services along with education can be the most important intervention to make women aware of their rights, and also prevent them from becoming easy prey to severe emotional and mental disturbances.

Providing employment opportunities for women will also create a positive impact on women’s health concerns. Female healthcare providers can play an important role in educating society to recognise their health and nutrition needs as well. And empowering women at all levels would help them to serve as productive members of society and develop healthy generations.

Despite taking necessary action to improve health indicators and providing healthcare for all, the government must also focus on the implementation and execution at all levels. Achieving sustainable health through investment and priority-driven approach in strengthening and expanding healthcare services and creating awareness on women’s rights will effectuate in achieving Universal Health Coverage with special focus on India.