I do hope that this prayer would result in positive response by you.

As a veteran, I would request you to consider directing your bureaucracy to issue a policy to honour martyrs who gallantly lay down their lives battling anti-national elements in various parts of the nation, including Kashmir, Northeast and even Naxal-affected regions.

These are soldiers, from different security agencies belonging to various parts of the country, who are martyred while trying to ensure the safety, integrity and honour of the nation. They selflessly challenged those attempting to disrupt the internal harmony of the nation as also the enemy along the borders.

It is requested that the policy encompasses actions to be taken from the time of his becoming a martyr up to caring for the needs of the family. While the service concerned does honour the martyr prior to despatching his remains to his place of residence, it is beyond that stage that a common policy is essential.

The remains of martyrs are conveyed by various airlines to the nearest airport, post which they are moved by road. The basic courtesy that any airline can do is announce the presence of such remains onboard the flight for the information of passengers and request them for a 30-second or a minute silence as a mark of respect.

Details are always available with the pilots, as also the remains are accompanied by a member of the same establishment. A common pattern of announcement would be ideal. 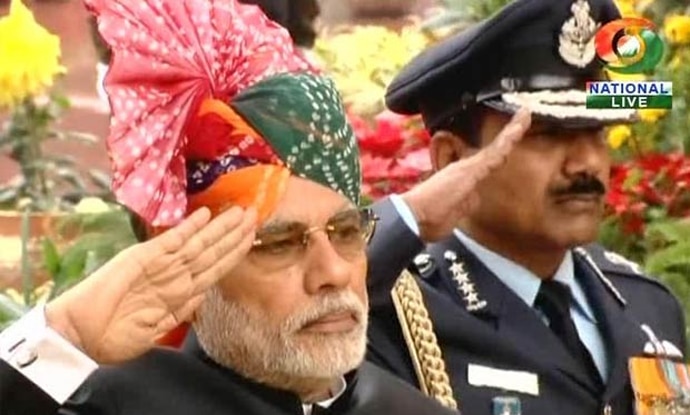 This small gesture would go a long way in making security forces feel that their sacrifices are respected by the common Indian and his honouring them is a sign of national gratitude. This request has been made multiple times to the Directorate General of Civil Aviation, however, bureaucratic tangles emanating from the Ministry of Civil Aviation have prevented the same from being implemented.

While most airlines would willingly adopt the procedure, lack of central direction prevents it from being done.

The second aspect of the policy is ensuring that the local civil administration represents the states and Centre during the conduct of final rites. It is presently left to the whims and fancies of the local bureaucrats. This does not auger well for the nation as those belonging to the city or village attend in large numbers. The compulsory presence of local bureaucrats and laying of wreaths on behalf of the state administration would be ideal. 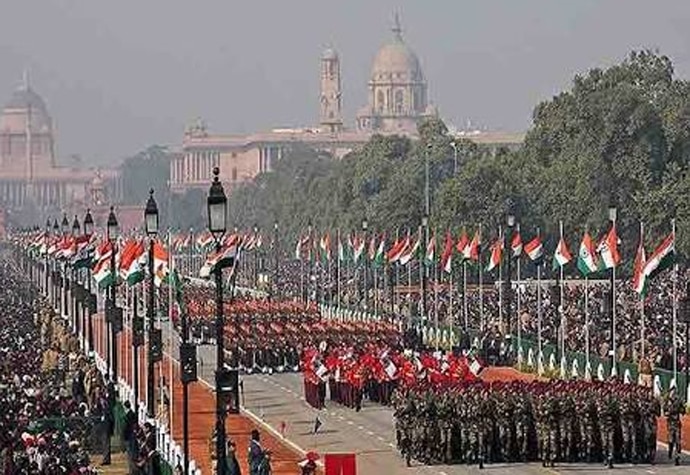 Finally, Mr Prime Minister, is the grant of financial assistance to the bereaved family. Each service has its own norms and rules and hence the grant varies. However, in each case, the soldier has laid down his life for the nation, hence all deserve to be considered on a par. A common factor, the highest grant as of today should be considered as the base line. Similarly, should be the additional grant by states. This again varies state to state, which conveys a wrong message of which party runs the state, a pro-Centre, or anti-Centre, or if elections are round the bend. In the case of martyrs, this should not be the deciding factor and a common figure should be considered.

I'm aware that some parts of the policy may not come under the jurisdiction of the Centre, but be a state subject. However, a letter from your office to all state governments would go a long way in ensuring that a common policy is adopted across the nation. It would also curtail previous incidents, where families have delayed conducting last rites seeking attendance by state representatives and release of grants.

Central grants are announced either by the home ministry or defence. Having different figures convey different messages. It also brings to fore the standing and prestige of the head of the organisation. A common figure would remove this anomaly.

Instructions to airlines have been withheld solely because of a block by the civil aviation ministry. This is directly under your leadership and there should be no hesitation on directions being issued.

I am releasing this request, just prior to Republic Day, a time when the nation’s heart swells with pride witnessing columns of military power marching down the Rajpath. I do hope that this prayer by a veteran would result in positive response by you and directions conveyed to the ministries concerned.

Also read: 'Go to Pakistan border, won't give an inch of land': Why Nitin Gadkari's outburst against Navy betrays ignorance

#PM Modi, #Martyrs, #Armed Forces
The views and opinions expressed in this article are those of the authors and do not necessarily reflect the official policy or position of DailyO.in or the India Today Group. The writers are solely responsible for any claims arising out of the contents of this article.