Like most "'90s kids", I grew up on a combination of mainstream Indian movies and Disney cartoons. The heroines of the Bollywood films were young and beautiful, had adventurous lives and quintessentially romantic love stories. But what happened to them as they grew older? Where were the older women in these films and what did they do?

Older "good women" in Hindi movies were mothers and at times mothers-in-law. Some were victims who wanted their sons to avenge the wrongs done to them. Others were strong women who fought all odds to raise their children - a la Nargis in Mother India and Nirupama Roy in Deewar.

They would take up any job, work double shifts and push the limits to raise their children. These women had to work, they had no choice. Their husbands were no longer a part of their lives and they needed to work to survive. Women who had a career when their husbands were alive and well like Bindu in Biwi ho to aisi or Hema Malini in Ghar Jamai were the shrew who had to be reformed. Those who had house husbands or no spouse could work. But having both a husband and a career was certainly not an option for good women.

Cut to 2017. By the ideals of mainstream cinema, Rajamata Sivagami of Baahubali would not be considered an ideal nari. She is more powerful than her husband and doesn't take his advice on most issues. Yet, throughout the movies she is shown in a positive light and her struggles in balancing her role as a mother and queen are sensitively portrayed.

She breastfeeds her sons on the throne in Baahubali in a scene that captures the dilemma faced by most working mothers: of choosing between their work and children. 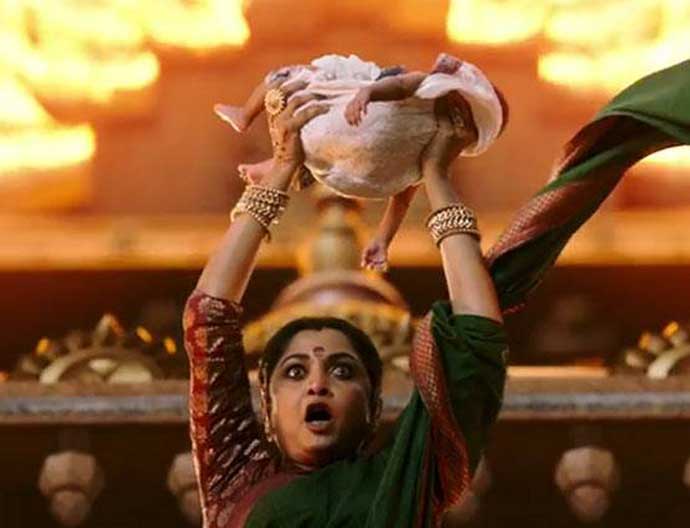 Another scene, which shows her as the only woman in the war council, highlights why only a few women make it to the top; when she is humiliated by the invading king, the audience realises that even the most powerful woman in the kingdom battles misogyny.

Growing up on Disney fairytales, the conspicuous absence of optimistic, older women was striking. Most older women were stereotyped as ugly, mean and jealous of the young heroine.

From Snow white to Cinderella to Rapunzel, every leading heroine had to be rescued from their older women captors.

In their modern remakes, such as Snow White and the Huntsman and Tangled, the heroines rescue themselves and sometimes even their "Prince Charming".

Yet, the optimistic older woman continues to be absent. All the good women in the stories seem to die young. 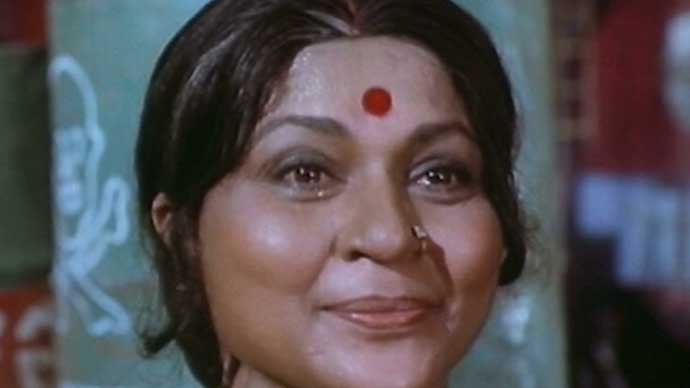 I always wondered what would happen to our heroine in her "happily ever after" as she grew older. Who would be her role model? Would she be a good queen? Would she remain the sweet-natured damsel and die young or become jealous of the new young princess and reveal her dark side? Maybe she would leave all the hard decisions to her prince charming and sing sweetly to the birds.

Baahubali has broken such stereotypes despite being set in a fantasy world. The matriarch Sivagami has a demanding job much in tune with the challenges that confront modern-day women.

A career which requires her to make tough choices, some correct and some wrong. Yet, the narrative of the film continues to be sensitive to her position. The sovereign ruler of a major kingdom, who retains power even when her son becomes king. Her mistakes are forgiven; no malice attributed to her and her legacy celebrated.

Decades later, when her grandson Mahendra Baahubali ascends the throne, he invokes her name to legitimise his rule. Yes, the same Mahendra whose understanding of consent is at best non-existent.

Actress Ramya Krishnan portrays Sivagami - the ruler as competent, just, compassionate, and a tad bit dictatorial. No one questions the legitimacy of her rule and she is saddled with the duties of mother and queen.

Baahubali is a masculine film, an over-the-top fantasy and yet, there is strong older woman character who is not just there for the token "mother sentiment".

By giving us Sivagami, Baahubali has given mainstream cinema its first, albeit larger-than-life, successful career woman - hopefully paving the road for many more such women to dominate the silver screen.