I'm a BJP supporter since birth, this is what's wrong with Modi government

I have been a Bharatiya Janata Party (BJP) supporter since birth. It's something like religion. You follow it because your family does. I was ecstatic when Vajpayee Ji was sworn in as prime minister. I was furious at the time when Sonia Gandhi was about to become PM.

I hate the Congress, I hate them from the core of my heart. Three years ago I campaigned thoroughly in wanting to make the BJP win so this nation gets rid of Congress forever.

I did it! We did it! BJP won, I remember bursting fire crackers after really long.

I was standing by BJP's side for the majority of their present term, but then the cracks started to appear. Demonetisation didn't go as planned. "Make in India" wasn't really taking off. Religious intolerance seems to be increasing. And the economy seems to be slowly receding. 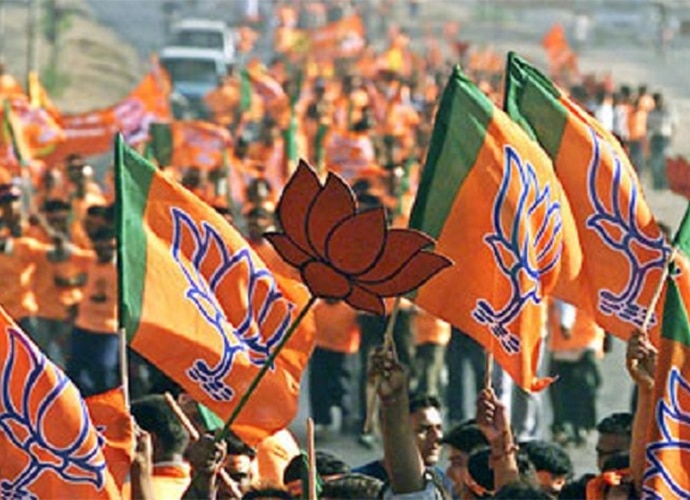 They say I shouldn't expect magic from the BJP. They say what better option do we have. They say all is well. But I don't buy what they say. I think the BJP is lying. I think the BJP has got used to hiding facts. I think the BJP's sole agenda is to keep winning elections without really worrying about what happens to the nation.

I think the BJP has become power hungry to the point that they can do all it takes to just be in power, everywhere.

I don't like this BJP. This is not the BJP I used to support when Vajpayee ji was PM. This is not the BJP that opposed Congress for stupid decisions. This is a different BJP. It is an audacious, arrogant BJP which knows that the people of this nation have no other option so they can do whatever the hell they want to do.

There, I said it.

Also read - I work for AAP: This is what tracking BJP on Twitter revealed to me