From Hitler to Elon Musk: Why we can’t let the moon be in peace

Chandrayaan 2 has been called off for now. But the silent race is on.

It was 1967. The United States and the Soviet Union entered into a treaty that no matter what your level of space science expertise is, no nation can own a piece of the moon.

But why would you want to own the moon? 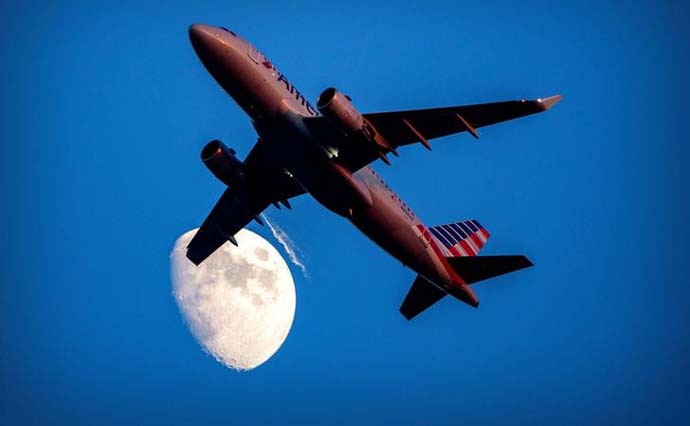 Can we leave the moon alone? No. (Photo: Reuters)

Because our mythologies (Roman goddess of the moon: Luna)  told us that the moon is not only a satellite orbiting planet earth — it’s a muse; it’s a powerhouse — it controls your psyche, women’s fertility. There are even conspiracy theories that Adolf Hitler actually faked his death and fled to the moon.

So yes, conspiracy theories, apart from myths and folklores, paint the moon as something uncanny — a fount of beauty which has a scar in its soul, a benevolent force which can turn angry at times.

When the Indian Space Research Organisation (ISRO) had announced its much-anticipated Chadrayaan 2, all eyes were on India because no country has yet landed on the south pole of the satellite. Chandrayaan-1 (2008) had found the existence of water molecules on the moon. So, Chandrayan 2 was seen as the next step in an uncharted path, before it was called off owing to technical glitches.

The south pole of the moon is full of craters, which explains why the countries are taking time to explore this region. At the same time, it triggers speculations that this area is rich in minerals — ices of water, ices of nitrogen, carbon dioxide, carbon monoxide, and even methane.

So, what are the two signatories of that 1967 treaty doing?

The United States wants its astronauts on the moon.

Russia’s Luna-25 is also a mission to explore the south pole of the moon. To the moon and back. (Photo: Isro)

China, meanwhile, is working towards building a scientific research station in the south polar region of the moon.

And the situation is not the same as it was in 1967. Apart from the major players, there are smaller countries like Israel and South Korea harbouring moon missions. In fact, Israel was supposed to be the fourth country after the US, Russia and China to soft-land on the moon, but its mission failed early this year. The position is still empty with India’s Chandrayaan 2 being postponed.

Now, this was all about nations racing to reach and explore the moon. There are individuals like Elon Musk and Amazon founder Jeff Bezos who have their plans to invade/colonise the moon ready. And then there are websites selling/leasing out moon plots!

Because clearly, we can’t let it be. We love the moon to the moon and back.

Also Read: The Chinese Chand - China is building a new moon. Here's why you should be shivering