What Imtiaz Ali can learn from cringe-pop star Dhinchak Pooja

You may not find the Bigg Boss wild card entrant so Dhinchak, but she refuses to live her life by your opinion.

If filmmaker Imtiaz Ali met cringe-pop sensation Dhinchak Pooja, it will be a meeting, I feel, he would not forget. Despite the dismal performance of his last two films, Ali says he finds it tough to get the true analysis of his work because people remain influenced by his earlier hits.

I urge Ali to look no further than the newest wild card entrant to this season's Bigg Boss, Dhinchak Pooja aka Pooja Jain, who has an important life lesson for the Rockstar director. 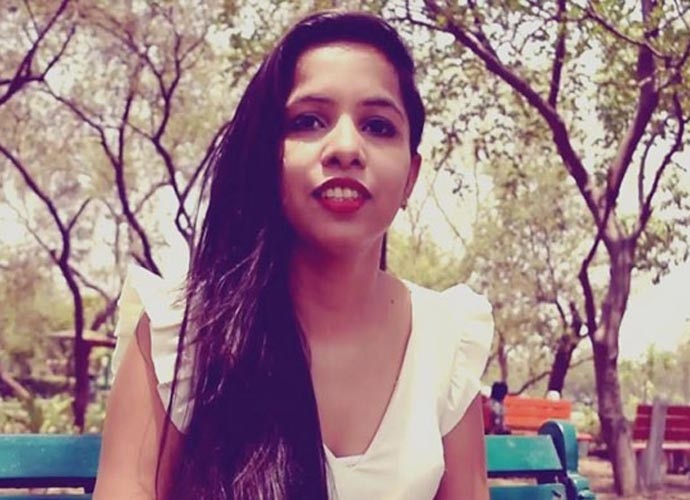 On October 26, 2007, Imtiaz Ali met success at the box office with the release of Jab We Met. It was the second Socha Na Tha moment in his life. When a depressed, rich businessman Aditya Kashyap, meets the spunky Geet Dhillon on a train, the box office loved it.

Jab We Met wasn't a love story. It was a lesson for every working professional stuck in a rut to chase his/her dreams. The film's protagonists, Aditya played by Shahid Kapoor and Geet played by Kareena Kapoor, trigger the eternal debate - follow a well-tailored plan for life or live for the moment. Tough one that! Well, Geet chooses the latter.

While Imtiaz Ali seeks true criticism, Dhinchak Pooja is high on her own high-voltage torture - Don't like it? Deal with it! You may not find Pooja so Dhinchak, but she refuses to live her life by your opinion. If she did listen to "sane" advice, Dhinchak Pooja may still be just another Indian girl. She wouldn't have been able to take the internet by storm, getting even more hits than some of Salman Khan's songs on YouTube. 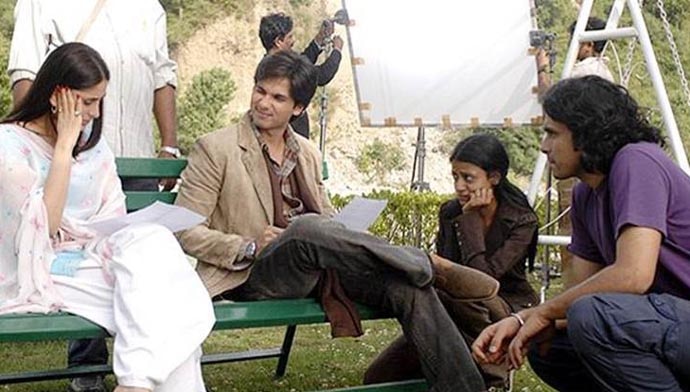 No, Bollywood king or queen scares her away, she doesn't live by a Bollywood code. As she scream-croons "Selfie Maine Le Li Aaj" or "Dilon Ka Shooter" or even her latest "Afreen Fathima Bewafaa Hai", Dhinchak Pooja is actually telling the world - jo dikhta hai, wo bikta hai (what shows is what sells). No matter how crass that sounds.

I agree, Dhinchak Pooja's viral songs are no less than a terror attack on the mind, they might even have the potential to trigger a massive personal crisis. On

the other hand, social media recluse Imtiaz Ali makes films that are journeys through a turbulent mindscape riddled with life dilemmas. Rockstar's "Jordan" played by Ranbir Kapoor, Highway's "Veera" and "Mahabir" played by Alia Bhatt and Randeep Hooda, Ali himself or Dhinchak Pooja, if either of these paid heed to the free advice always readily available in the world, they wouldn't have been who they are. Ali wouldn't have been the Imtiaz we know, and Pooja would have not met the kind of Dhinchak success she got.

As I write this, I see a sign on the highway that reads: Life doesn't have a reset button. As I travel further on the Agra-Lucknow expressway, another sign appears, almost a mirror to life: It's a trial run, thank you. So what if there are no reset buttons? Wait a bit, there is always an upgrade available for technology. Discard the old, embrace the new or even vice versa. It's a journey to the beginning as the ride moves towards The End. But who gets to decide when the time is right or what makes a good beginning? It's a war between big brands, celebrity status, fancy titles or cars and our dreams that look crude and sound silly. Can we really trust our inner voice to decide for us? Out of the blue, I hear free-spirited Geet from Jab We Met casually, cheerfully remark - who cares? Ki farak painda hai?

Also read: Why Chhatth Pooja is special to my Bihari heart

Post your comment
#Kareena Kapoor, #Jab We Met, #Bigg Boss 11, #Dhinchak Pooja
The views and opinions expressed in this article are those of the authors and do not necessarily reflect the official policy or position of DailyO.in or the India Today Group. The writers are solely responsible for any claims arising out of the contents of this article.