I'm a scientist. I returned from US to find why India can't become a superpower

India is still lagging behind in scientific research by every metric of productivity and quality.

No doubt, investment and salaries have increased significantly in research in recent years, but still not sufficient to make an impact.

The prevalent dismissal working conditions, harassment and gross mismanagement that I experienced, could be the main reasons.

I returned to India in 2009 after working for eight years in the US, and three years in Europe at some of the best research institutions and universities such as the University of Pennsylvania, Thomas Jefferson University, ICGEB (Trieste, Italy).

I published several papers in the best peer-reviewed journals. Though, my salary in India was meagre, I was happy to return and contribute.

I tried very hard to fit in at my institute and the organisation to deliver my best in research, teaching and training activities, but unfortunately, I did not get any support from anyone in my endeavours.

I was working in a national institute of occupational health but, ironically, the working conditions were dangerous and unhealthy. For instance, carcinogen-laden UV helmet was unmarked that I used unknowingly for months, open and unsecured blood contaminated and bio-hazardous waste.

The lab facilities such as culture lab was locked for weeks and the imaging microscope was locked for years. Even my office cabin was locked for years and I was forced to use a small instrument lab (for PCR and molecular biology) as my office. I did not get my requested instruments (basic and low cost) for four years. I was denied PhD guideship, though I had several peer-reviewed research publications, PhD from JNU, New Delhi (the premier university of India) and 10 years of research experience at the best institutions. 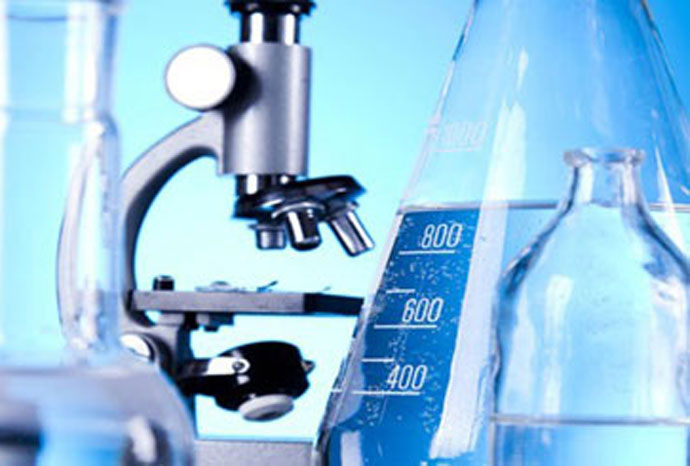 Many times, the scientific instruments are purchased, not based on utility, but their higher prices - because higher price gets more "commission".

I was denied an opportunity to present my research at the Gordon Conference even though my paper was accepted with financial assistance, and my applications for collaboration were delayed and denied.

I faced many hurdles from the administration such as no account of expenditure was provided after repeated requests. And when I tried to organise workshops or training seminars, I was forced to deal with petty issues.

I raised all these issues to the highest level (from the director of the institute to the director-general of my organisation) but no action followed. Only the harassment continued.

Still, I kept trying for almost five years, but only to get more stressed and frustrated.

At last, I resigned but my resignation was labelled as “conditional” and I was subjected to further harassment by sham investigations and inquiries and, at one point, I was intimated to surrender my passport.

My job applications to other government agencies were blocked to cause serious damage to my career and my research. I feel betrayed by the system back home.

Finally, I left the country and came back to the US.

I may not be the only one, there may be many more who returned to India and got their talent wasted and might be feeling the same way as I do.

Although, I worked in one of the most stressful and unhealthy work environments in my research career, but still I had some satisfaction of training and educating young minds and delivering lectures.

In hindsight, I think it was the students' affection and their keen desire to learn which kept me motivated during those five years. I witnessed the worst management with no accountability and pathetic apathy.

This might be the case in most of the institutions barring only few. Many times, the scientific instruments are purchased, not based on utility, but their higher prices - because higher price gets more "commission".

Less than 10 per cent of the instruments are ever utilised with less than 1 per cent instruments’ lifetime use time, especially for expensive equipment (Rs 5,000,000 (about US $80,000) or above).

The prevalent mismanagement, corruption and stressful and unhealthy work-environment are wasting the talent and scarce resources of a poor country and bleeding the science.

I believe whatever small percentage of the GDP India is spending on science, most of it is a waste.

Mismanagement and stressful work environment discourage any scientist or researcher to do any meaningful and quality research.

Most of the top leadership of research institutes /organisations such as directors, director-generals, vice-chancellors are appointed in their mid-50s (55+) who worked (tolerated) in the same system for 20-30 years.

This type of leadership is complacence and they are afraid to take any risk, which could jeopardise retirement or post-retirement career.

Institutions do not have any transparency, accountability and/or established grievance resolution process. Notoriously delayed justice (of 15-20 years) through judicial courts is only encouraging this practice.

Policies and regulations do not work in absence of good people to implement and enforce. It is high time for India, not just to make additional policies or regulations, but to disrupt the prevailing complacency and culture of mismanagement, harassment and corruption in institutions by recruiting the best scientists in their mid-40s from outside of institutions, as leaders with "animal spirit" (as Dr Manmohan Singh, former prime minister, used to refer to).

These young leaders can take risks to challenge the complacency and change the prevailing culture of corruption and harassment in institutions to bring the much-needed "disruptions" to boost productivity and quality of research in a country of billions.