The high court judgment acquitting Mahmood Farooqui of rape charges levelled against him in 2015 by a scholar has drawn much flak for its insensitivity towards the complex issue of consent. The Delhi High Court hearing the plea of the accused found him not guilty, ultimately reversing the seven-year imprisonment awarded by a sessions court earlier.

Although the jury categorically stated that 'past conduct will definitely not amount to consent for what happened during the incident - and for every sexual act every time consent is a must', it seems the verdict has been reasonably impacted by the relationship shared between the accused and the survivor in the past.

This sessions court judgment was exceptional and landmark because it was the first case where the 2013 amendment to the definition of rape was recognised and conviction secured (though it has been revoked by the recent judgment). The 2013 rape law amendment included acts other than penile-vaginal penetration within the definition of rape. This was achieved after a very long fight for expanding the legal definition of rape, which now includes oral and anal assault, or penetration with objects. The 82-page verdict, for me, was also an interesting read for the detailed description of the various complicacies in the case and for highlighting the most essential deciding point about communication of consent. The details in the verdict is a must-read for every girl, to understand the legal complications in establishing consent.

A court of law is very different from our drawing room discussions, where guilt is pronounced on our perceptions. For the law, all assumptions are based on admissible evidence, where the impact is enormous not just for the parties involved, but for every similar incident taking place in the future. If we analyse the long-term impact of any judgment, it becomes even more essential to ascertain the truth viewing the facts through a gender-sensitive lens. A little familiarity with the complex vulnerabilities and trauma of someone undergoing uninvited sexual intrusion into her body would have gone a long way in clearing doubts over consent. 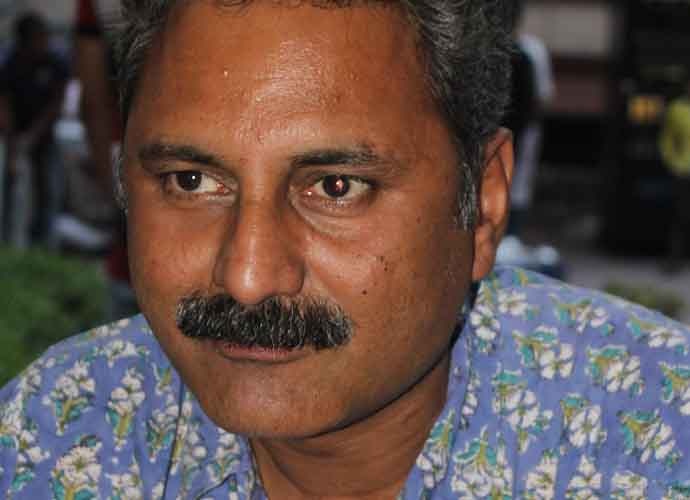 Although I am no authority to pronounce someone guilty and might not be aware of all legalities, the conclusions drawn from the complaint are bizarre. In all these years, I have never heard the experssion 'feeble no'. I have just known a No and a Yes. The innovation of 'feeble no' is as new to the world as life on Jupiter.

This concept of feeble no introduced in this case is a blatant disaster, which will set a dangerous precedence to twist facts. It is not rocket science to decipher that it takes tremendous amount of courage and awareness for any woman to come to terms or register a complaint about any kind of physical or verbal abuse, especially when it is from an acquaintance. Raising doubts over the delay in filing the FIR, or over slow response from the survivor, shows lack of sensitisation over crime against women.

The suspicion of the court over the relationship between Farooqui and the PHD scholar raises doubts over the statistics that claim that in 95 per cent rapes case, the offender is known to the victim. If a feeble no becomes equivalent to yes, then all cases of domestic or sexual abuse within family or with acquaintances will be perceived as invitation. There is no rationale in comparing sexual offence at home or in the street, with an acquaintance or a stranger, strong resistance or weak denial. It is obvious that every person will respond differently. It is inhuman to expect fool-proof guidelines on how the rape survivors should or ought to react on their timings of reporting the crime or their vehemence of refusal to sexual advances.

The verdict comes straight out of a 1970s cheap Bollywood saga, which has taught men in our country to take a woman's No as Yes. It is easy to blame the uneducated and poor as perpetrators of crime, but the verdict shows the insensitivity towards women that plagues the society across classes.

Every time the women's rights movement takes two steps ahead, there are incidents to push it a step backward. The recent verdict is a perfect example of putting the need of sensitisation over mechanical changes in legal framework. Gendering of issues is not a one-time exercise that can be infused within system in a day or two; it is a lifelong process that begins from home. If every man was taught consent just like girls are fed the concept of honour, there would be fewer perpetrators and possibly no authority to push an irrational argument.