Rape laws may change in India, but what good is it if the mindset of courts doesn't?

"They are all innocent until proven guilty. But not me. I am a liar until I am proven honest," wrote Louise O'Neill in Asking For It.

Last year, a trial court had found Mahmood Farooqui guilty of raping a US-based woman at his home on March 28, 2015. Three days ago, the Delhi high court acquitted him, the judgment stated that the prosecutrix was a "sterling witness" and it also specified that her evidence was corroborated by other witnesses, but despite this, there was confusion about whether it was rape.

There are myriad problems with the Farooqui case and its verdict which require analysis, but for now, let's look at the paragraph in which the high court tries to explain sexual consent, "Instances of woman behaviour are not unknown, that a feeble 'no' may mean a 'yes'. If the parties are strangers, the same theory may not be applied… But same would not be the situation when parties are known to each other, are persons of letters and are intellectually/academically proficient, and if, in the past, there have been physical contacts. In such cases, it would be really difficult to decipher whether little or no resistance and a feeble 'no', was actually a denial of consent (sic)."

Consent is defined in the Indian Penal Code as "… an unequivocal voluntary agreement when the woman by words, gestures or any form of verbal or non-verbal communication, communicates willingness to participate in the specific sexual act." Provided that a "woman who does not physically resist to the act of penetration shall not by the reason only of that fact, be regarded as consenting to the sexual activity."

Since the amendment of the rape laws in 2013, women in India have fought tirelessly against sexual violence, victim shaming and their prerogative to define their own sexual identity. Yet the high court in its flimsy argument tries to reinforce every stereotype that women have been resisting. Take for instance its problematic view of sexual consent, when simplified, it loosely translates into two things - that it is a man's right to have sex with a woman if she has had a past sexual relationship with the man, as if having sex with someone once guarantees you a right to invade their body any time you like and the second, that women are coy creatures who like to play hard to get and therefore it is only natural and acceptable to confuse resistance with a yes. 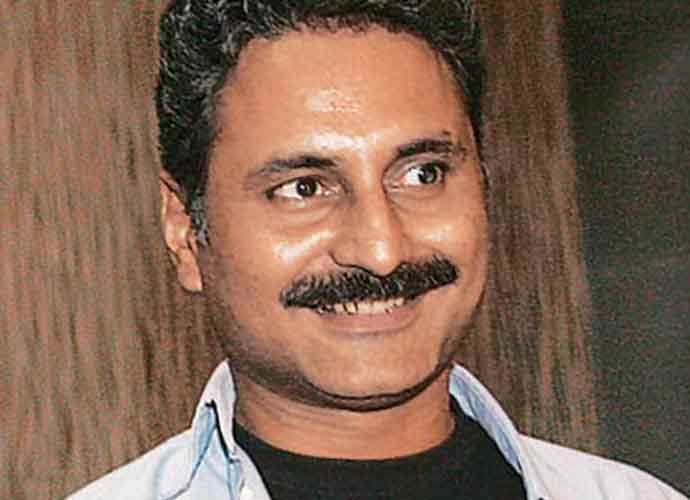 Also, if you are truly resistant, then you must make all efforts to put the point across besides a "feeble no", which frankly makes no sense at all, because no, no matter how it is said means only one thing, NO.

Both these ideas are problematic because not only do they deny women a right over their body and their sexuality, they also shift the onus of providing consent solely on women, which is problematic since the apex courts as well as the rape amendment laws includes all participating parties.

Earlier this month, the Punjab and Haryana High Court issued an order suspending the 20-year prison term imposed on students of a private university for gang-rape and granted them bail. In its order, the court blamed the "degenerative mindset" of the young for the crime. It then went into paragraphs of victim shaming in which the order detailed the victim as somebody promiscuous and frivolous. She is shamed for drinking beer, smoking cannabis on one occasion, keeping condoms in her room and not telling her parents that she was being abused. And this was a girl who was going to a premier, elitist law school in the country. Not only was she gang-raped, she was also blackmailed with her nude pictures for over a year until she decided to confide in her parents.

In their order, justice Mahesh Grover and justice Raj Shekhar Attri, said that they had tried "to balance the concerns of the victim, demands of the society and law and the element of reformatory and rehabilitative justice". The order further stated, "It would be a travesty if these young minds are confined to jail for an inordinate long period which would deprive them of their education, opportunity to redeem themselves and be a part of the society as normal beings…"

Basically by issuing such an order the high court no only trivialised the sexual crime and the mental harassment of the victim, it also loosely propagated the theory that she was "asking for it".

This kind of moral platitudinous often echoes the now debunked law, Section 155(4) of the Indian Evidence Act of 1872, that openly allowed victim shaming and blaming if the accused could prove that "the victim was generally of immoral character". It took almost two decades to get rid of the law putting victims on trial (The Law Commission first stated that it be amended in 1980 and it was finally done away with in 2003). But almost 15 years later, the judiciary is still using the same language and putting victims of sexual violence on trial, exposing its patriarchal mindset which acts as a setback in the way of true justice and reform.