Martyr's Day: Why Mamata Banerjee's TMC is commemorating the death of Congress workers in 1993

The event became a joke after the Trinamool Congress came to power in 2011.

Martyrs' Day ought to be a solemn occasion. Those who sacrificed their lives for some great cause must be remembered and their contributions need to be celebrated.

Martyr's Day or the Shahid Diwas rally is organised by the Trinamool Congress (TMC) every year on July 21 in the memory of 13 Youth Congress activists killed in police firing in 1993.

It is important to recall here that the Congress split in the state in 1998 and the TMC was formed after this split. 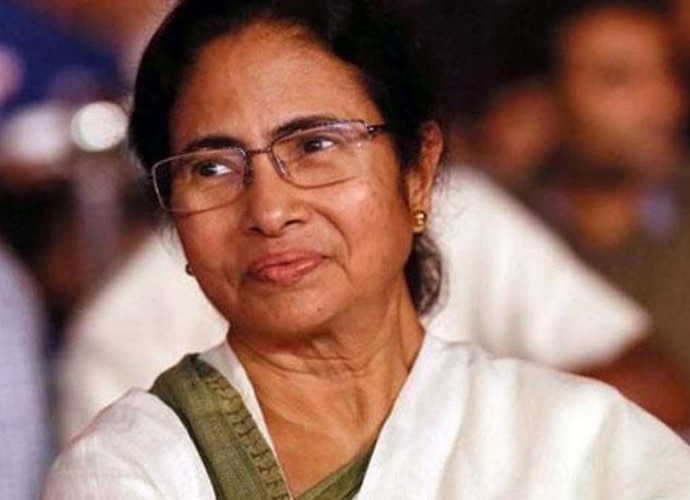 However, the Martyr's Day became a joke after the TMC came to power in 2011. The tragedy happened almost two decades ago and much of its memory has faded from public minds.

What is really strange is how Tollywood stars join the stage with TMC leaders and dance and sing to mark such a solemn occasion.

While I am attached neither to the TMC nor Congress, as a person in the field of politics, it appears sad to me that the day should be 'celebrated' in this manner.

Chief minister Mamata Banerjee turned the stage into a platform for entertainment and launching attacks on her opponents.

The TMC must answer why it should mark the event in such a lavish way even though the party itself was formed five years after the incident.

As a result of the inter-party rivalry, both the TMC and Congress organise programmes to commemorate the day. The Congress organises the event near the Gandhi Statue on Mayo Road and the TMC at Esplanade. It happens due muscle-flexing between Mamata Banerjee and Somen Mitra, the West Bengal Pradesh Congress chief.

In any case the TMC believes that the Esplanade crossing belongs to the party. It never allows any other party to hold rallies at the venue.

In 2014, BJP was denied police permission for a public meeting to be addressed by national party chief Amit Shah.

The rally could only be held after the intervention of the Calcutta High Court.

It only goes on to how undemocratic Mamata is as a leader.

Post your comment
#Death of congress workers, #Trinamool Congress, #Mamata Banerjee, #Martyrs’ day
The views and opinions expressed in this article are those of the authors and do not necessarily reflect the official policy or position of DailyO.in or the India Today Group. The writers are solely responsible for any claims arising out of the contents of this article.