Why is it Indian culture for Virat Kohli to show skin but not Mithali Raj?

If Mithali Raj, a woman cricketer, has been trolled for dressing "shamelessly" — for wearing a spaghetti-strap top — why not troll the men too? 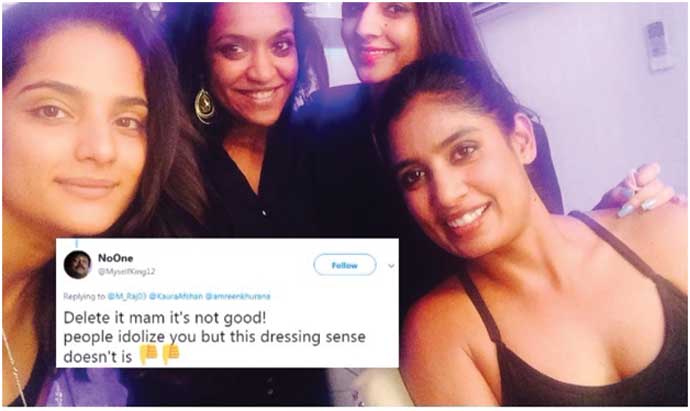 This is not the first time for Mithali Raj. Only a few days ago, she was trolled for "having sweaty armpits" in another one of her photos.

Yes, I confirm, for sweaty armpits! This was even more absurd. I found it laughable because I was present at the ceremony where this photograph was taken. It was for the inauguration of a cricket academy. Mithali was attending an event in the afternoon, the sun was blazing down — it was hot, humid and sticky. Even with the deodorants and antiperspirants everyone uses, I am fairly certain everybody who was present that day had sweaty armpits, myself included.

Why? I am sure the other celebrities who were present faced the same issue — that includes Robin Uthappa, Sunil Joshi and CM Gautam. Yet, she was the one cornered by the trolls.

It is easy to see that trolls are quite deranged, living in a fantasy world where their nation is full of "sanskaar" and purity, where the women dare not look up to a man's face, or sweat or have other gross bodily excesses.

We are the nation where Kama Sutra was born for crying out loud. We have even created a niche for "item songs" highlighting sexual provocation since the start of the cinema industry. What "sanskaar" are you talking about?

If we — as a nation — think we are progressing towards women empowerment and gender equality, then we are lying to ourselves and our future generations. Because, if Mithali Raj was trolled for wearing a spaghetti-strap top and "exposing" herself, why not apply the same principles to male cricketers as well? If we want fairness and equality, shouldn't this be part of it?

Don't you think it is high time we told our male cricketing stars to be back in their hotel rooms by 9pm? 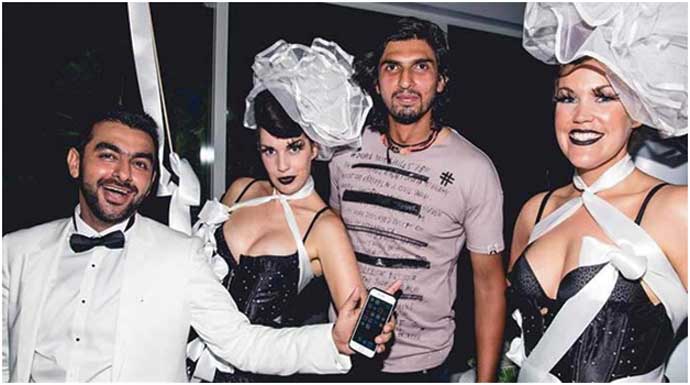 What is this Ishant Sharma? Where is your "sanskaar"? That too this late at night at a night club? And what are those women wearing? How can you shame yourself and our culture in such indecent ways?

And look at you, Virat Kohli: showing a little too much skin here aren't we? 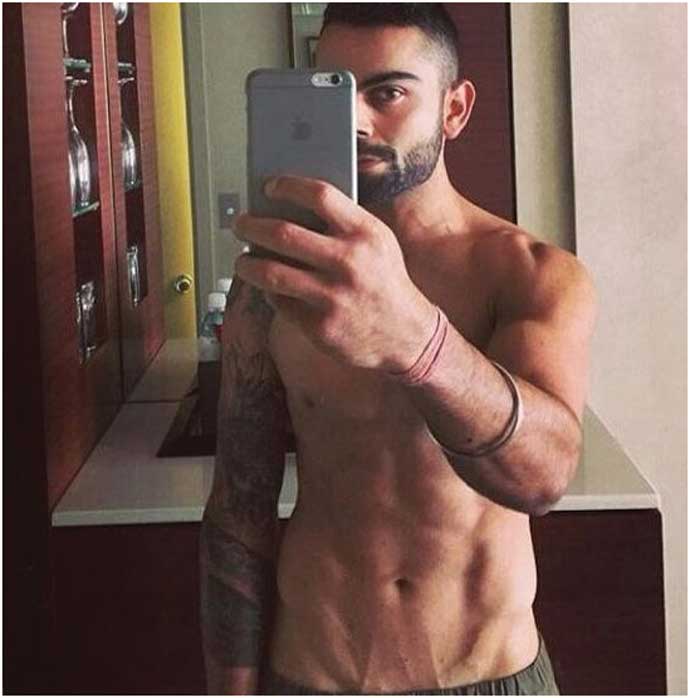 Dear trolls, if you find sweat stains so disgusting and funny, why not take a swipe at these sweaty champions too? 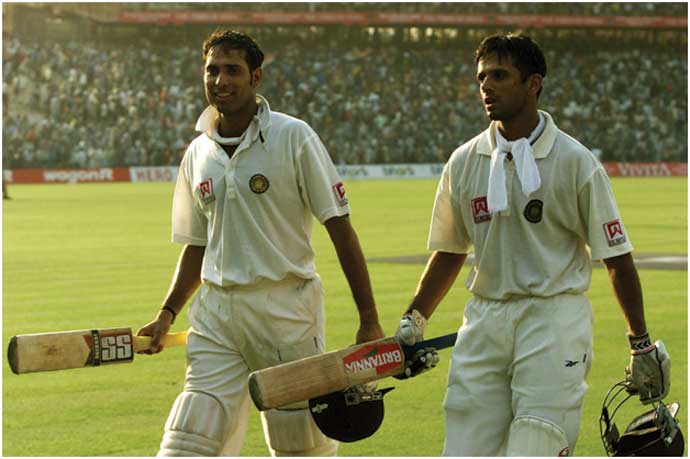 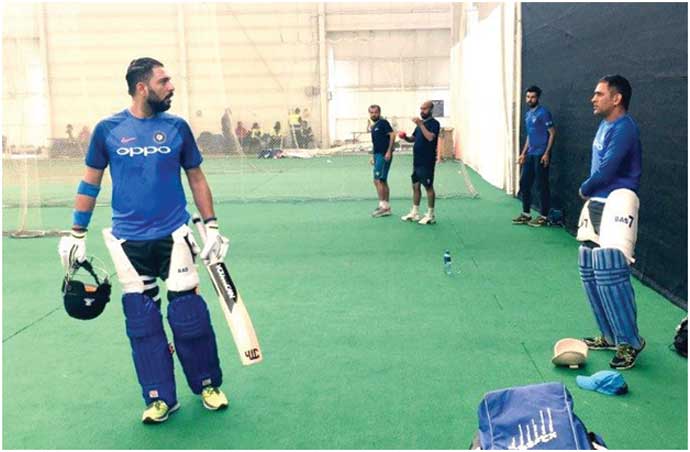 The same rules apply to both genders, don't they?

But that would never happen. Because they are men and they have the right to sweat it out — to wear or not wear whatever they want. And these are rules written into your male chauvinistic genes.

Dear trolls, if you can't treat your male stars the same way you treat our female icons, then stay put, be silent — and let the woman live her life the way she wants to.