First, full disclosure: I, like the irrepressible now-suspended Congress leader Mani Shankar Aiyar, am a south Indian, hence, Madrasi for most people up north. Therefore, I too, like the bedevilled Mr Aiyar, can plead that my Hindi can be a bit dodgy and imprecise, and may sound improper and wide of the mark. So, not surprisingly, when Aiyar referred to Prime Minister Narendra Modi, as “neech” (lowly, despicable, cowardly, among 72 other meanings in Google translations) it certainly did not mean “low caste”.

The Congress veteran had called Modi "bahut neech kisam ka aadmi hai" following the inauguration of Bhimrao Ambedkar Research Centre in New Delhi by Prime Minister Narendra Modi. It was in response to Modi’s statement earlier in the day when he had hit out at the Congress saying parties seeking votes in Ambedkar’s name had always tried to erase his contribution in nation-building, and had done little to build the research centre which was conceived 23 years ago. Modi also took a swipe at Congress president-elect Rahul Gandhi and his declaration of being a Shiva devotee, when he snapped that some parties talked more of “Baba Bhole” (Shiva) than Babasaheb (Ambedkar). 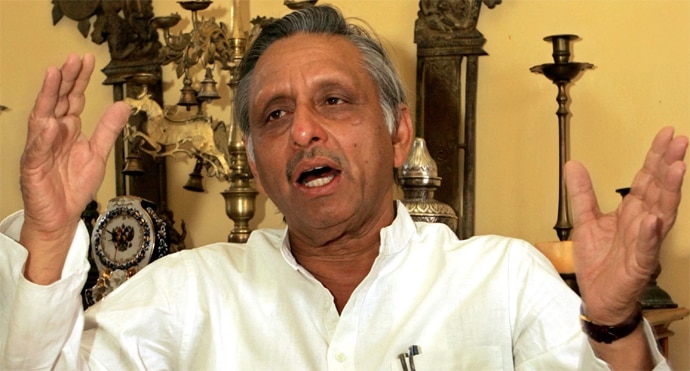 Aiyar had continued in Hindi, saying, “This shows the low-level mindset of the PM… he is not cultured. What is the need of doing such dirty politics on such an occasion?”

Of course, all hell broke loose with the PM himself taking Aiyar’s statement out of context, for maximum theatrics of tragedy and farce, at his election rally in Gujarat with added relish and masala of falsehoods and claims.

And, so, for the sake of us Madrasis and Malayalis, Telugus and Tulus, can our padosis from the north please tell us what is the appropriate Hindi word for our learned, enlightened and cultured PM Modi, since the horrible word “neech” has been censured and condemned, and poor Aiyar rebuked and suspended by the Congress party?

For instance, how should one refer to Modi for twisting and milking Aiyar’s comment by thundering at an election rally in Surat, hours after Aiyar hit the news, that the many-degreed and foreign educated, career diplomat Aiyar was referring to his “poor and low-caste status”? Does "neech" mean low character or low caste? 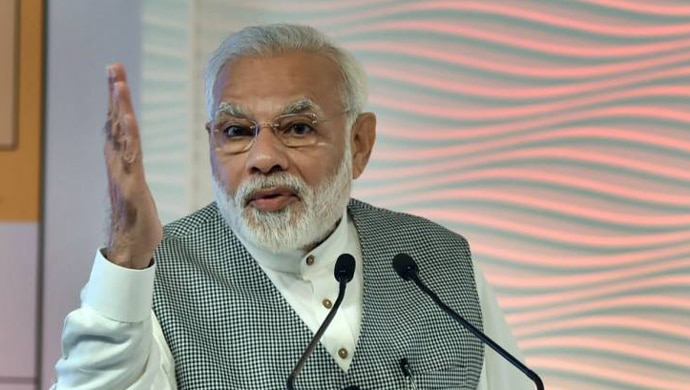 If Modi has interpreted it to conveniently suit his needs, what then is the right Hindi word for distortion, inaccuracy, falsehood? What does it say about the office of a prime minister who indulges in such deception?

Worse, Modi also sneaked in a communal tone in the communally charged state elections when he slammed Aiyar saying that "it is insulting and he represents a Mughalai mindest". Now, how does being low and insulting a person typically represent the "Mughalai mindset"?

Is Modi saying that the Congress and the Muslims it represents, are low and they are insulting him? After all, the election campaign has been charged with references to Mughal ruler Aurangzeb, Pakistan and other communal barbs. Only you Hindustanis can tell us.

What then is also the appropriate term for Prime Minister Modi who has refused to even acknowledge the hate crime of a horrific hacking and murder of a Muslim labourer in Rajasmand in BJP-ruled Rajasthan on the same day, but has only been agonised by Aiyar’s barb at him?

The gruesome murder was filmed by the perpetrator, Shambu Lal Regar, who screams on tape that it was to save a woman from "love jihad". He also made references to Modi’s Hindutva and its other pet themes of Ayodhya, the controversial film, Padmavati, and Hindu-Muslim relations. What should one call the politics of hate that has so vitiated and shred the already tattered secular fabric of the country?

So, what would you call the Modi-led election campaign in Gujarat which has abandoned all pretences of development and has instead launched into a communal campaign, bringing in the BJP’s strident Hindutva leaders Yogi Adityanath and Uma Bharti to lead rallies in the poll-bound state?

The BJP’s campaign has been sneakily communal - whether it is party president Amit Shah asking why the Congress and its leaders were soft on Rohingya Muslim refugees (whom the BJP refers to as terrorists), or when UP CM Adityanath exhorted at his rallies to shout “Bharat Mata ki Jai” so loud so as to be heard in Pakistan.

What would you call the same Adityanath who wanted to distribute soaps to Dalits to purify themselves before he met them?

Apart from making jittery jibes at Rahul Gandhi’s temple hopping and sneering at the Congress about abandoning the Muslims during the campaign. Or putting the initials of the three caste leaders aligned with the Congress, Hardik Patel, Alpesh Thakor and Jignesh Mewani, to make HAJ?

Now, can Hindustanis tell the rest of us "desh premis" what should be the appropriate terms for all of the above?

Post your comment
#Gujarat Assembly elections, #Mani Shankar Aiyar, #Neech aadmi remark, #Modi
The views and opinions expressed in this article are those of the authors and do not necessarily reflect the official policy or position of DailyO.in or the India Today Group. The writers are solely responsible for any claims arising out of the contents of this article.