Nepotism and Bollywood: In this unending saga, talent will always be the hero

Star kids get an easy debut, but an actor’s journey is not defined by their first film alone.

These days, Bollywood, our favourite filmi jagat, has become synonymous with the term “nepotism”. The word first burst upon our collective consciousness with Kangana Ranaut accusing Karan Johar of being the “flag-bearer of nepotism” at his own talk show, Koffee With Karan.

Soon, a lot of other stars and Bollywood personalities came out with their views on the issue. Intrigued, I tried to dig deeper into how entrenched was the phenomenon, if Bollywood was the only sphere so touched by it, and how much it impacted the film industry and movie aficionados. Aayush Sharma, Salman Khan's brother-in-law, in a still from his upcoming film Loveratri. The actor recently said it would have taken a long time for his Bollywood dreams to take off had Khan not launched him. (Photo: Twitter)

“Nepotism” is the practice of favouritism based on kinship. The word finds its origins from the Italian nipote, which means nephew. It was first used in the context of bishops granting favours to their “nephews”, who were often their illegitimate sons. The preferential treatment could range from bequeathing jobs, wealth, property, or even priesthood upon them.

So, when Ranaut, who is at present gearing up for her next release Manikarnika: The Queen of Jhansi, addressed Johar as the flag-bearer of nepotism, it raised many eyebrows in filmdom.

The term caused, and in fact still leads to, heated arguments and discussions not only in B-Town, but also among cinegoers and those who aspire to make it big in the movie industry.

Actor Taapsee Pannu, who is riding high with the success of her recent release Mulk, once said that at times, she feels that star kids take away all the limelight, and ‘outsiders’, who have worked hard to make a name for themselves, often get ignored.

Actor Surveen Chawla too slammed nepotism in Bollywood after being replaced in a project by a star kid. Abhimanyu Dasani, Bhagyashree's son, in his film Mard Ko Dard Nahi Hota. He says people only recognise him when he is with his mother. (Photo: YouTube screengrab)

But then, when I tried to frame my take on nepotism, I realised that it’s not just Bollywood where this phenomenon exists. People like you and me also go through it. How?

Well, often, people try to seal your fate when they say things like: “Oh! Your father is a business man, tera toh sab set hai, tujhe kya tension”, or “you are good in studies because your mother is a teacher”, or “you score well because you know the questions that will be asked in the exam”.

The same is the case with star kids, when we just predict “inka toh set hai, actor hi banenge, ya producer”.

Why such assumptions? We do feel the stress when, as a teacher’s kid, we don’t score well in exams, or choose to take up a job instead of continuing with the family business. For star kids, the pressure must be a lot worse.

The other side of the picture is just how hard it is for an outsider to make it in Bollywood. You might have spent countless hours dreaming about working with your favourite actors or directors, but you can’t just walk up to them and ask for work. In fact, even meeting them is an uphill task. These struggles can easily leave one feeling defeated and embittered.

But would I want to be in the place of a star kid? I have mixed feeling on this. It surely must be nice to be on friendly terms with the big stars of the country, enjoy all the media and public attention, and have a reliable person (parent, sibling) launching and managing my career.

However, it would also mean being under scrutiny 24*7, with constant comparisons with my more famous kin.

The father-son duo of Sunil Dutt and Sanjay Dutt have enjoyed their own share of success, but Sanjay’s involvement in drugs, a ‘Casanova’ image, and his role in the Mumbai blasts case always troubled the his father, the late Sunil Dutt.

Another father-son duo, Dharmendra and Sunny Deol, have enjoyed a lot of adulation from the audience. But Dharam ji’s second son, Bobby Deol, who undoubtedly ruled the silver screen for some years, later turned alcoholic and eventually fell into depression after not getting work for many years. After a long break, Bobby Deol was recently seen in the multi-starrer Race 3. 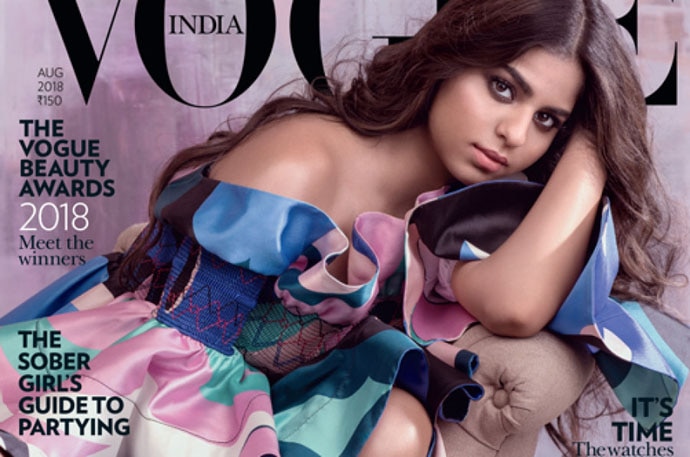 As filmmaker Sudhir Mishra once said, while nepotism is prevalent in Bollywood, the journey of an actor is not defined by his or her first film — which a famous surname can get you — and so, one should always concentrate on individual effort.

Abhishek Bachchan was once asked how he could afford a vacation as he was workless. Abhishek’s career graph, since his debut with Refugee, has seen many highs and lows. The 42-year-old actor, who is hoping to strike a chord with the audience with his upcoming release Manmarziyaan, opines: “It doesn’t matter whose child you are — if you deliver a flop, filmmakers stop taking your calls.”

Alia Bhatt, whose career graph has been soaring, recently said: “If I was on the other side, I would be heartbroken. I may have felt the same way. Yes, it [nepotism] does exist everywhere but this is the only business where there's no fixed funda. You need to be at the right place at the right time”.

Filmdom has been kind enough to many actors, who did not have godfathers in films but had talent, which, when combined with luck, helped them in fetching not only work, but also immeasurable love and adulation from the audience. To name only a few such: Shah Rukh Khan, Akshay Kumar, Manoj Bajpayee, Ashutosh Rana, Nawazuddin Siddiqui, Irrfan Khan, Rajkumar Rao and Rajpal Yadav.

Since his first movie, Shah Rukh Khan has successfully carved a niche among viewers both in and outside India. He has been enjoying the tag of King Khan of Bollywood for many years.

Our favourite Bhaijaan Salman Khan is loved, admired, and idolised by many. But his brothers Sohail Khan and Arbaaz Khan are barely considered actors.

Recently, there was an uproar over SRK’s daughter Suhana Khan featuring on the cover page of Vogue magazine. Many, including me, felt this was an example of nepotism, as so far, she has little or no work to her credit. But there is always a possibility that if she joins films, she will make it big. 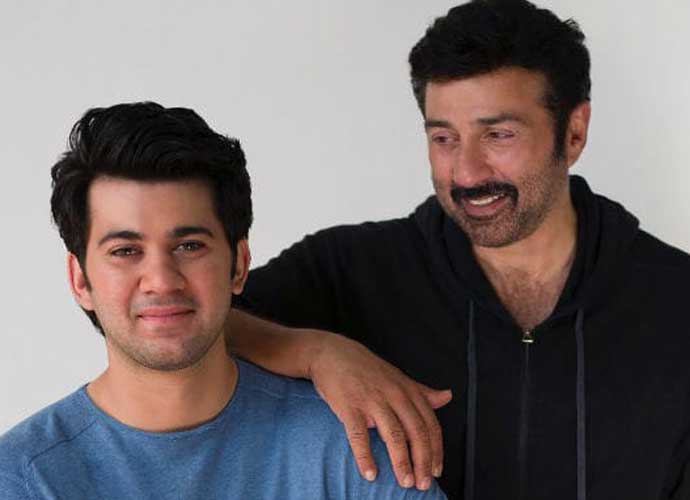 Hailing from a powerful filmy background, it was easy for star kids Jhanvi Kapoor and Ishaan Khattar to bag their debut project. But will the audience’s dil continue to dhadak for them? Only their talent will decide that.

The latest to join the debate on nepotism is the dhai kilo ka hath wale actor Sunny Deol, who is busy launching his son Karan Deol in Pal Pal Dil Ke Pass. The actor has said the nepotism debate is kept burning “out of anger and frustration” by “people who are weak and can’t achieve anything”.

Not all filmmakers choose actors on the basis of their surname. Director Vishal Bhardwaj, has roped in Dangal star Sanya Malhotra, TV actor Radhika Madan and comedian Sunil Grover in the lead roles for his forthcoming release Pataakha.

However, it is equally true that many people get fame and visibility only because of their famous family members. What is Shweta Bachchan’s identity apart from being Amitabh Bachchan and Jaya Bachchan’s daughter and Abhishekh’s sister? The lady recently got to feature alongside her father in an advertisement for Kalyan Jewellers. Who is Mira Rajput? The lady is hogging all media limelight for being Shahid Kapoor’s wife, and has recently debuted as a new face for an Olay advertisement.

This is a never ending debate: Those who are making it big without godfathers are setting an example that nobody can stop talent from shining through. Those who are born with a silver spoon, meanwhile, have to bear the brunt if they fail to shine on the silver screen.

#Kangana Ranaut, #Karan Johar, #Bollywood, #Nepotism
The views and opinions expressed in this article are those of the authors and do not necessarily reflect the official policy or position of DailyO.in or the India Today Group. The writers are solely responsible for any claims arising out of the contents of this article.