Why the BJP will stand with the devotees of Lord Ayyappa

The party will oppose any judicial attempt to codify Hindu religion.

BJP President Amit Shah’s assertion that the party will stand like a rock with the devotees of Lord Ayyappa was immensely reassuring for millions of party supporters across the country. 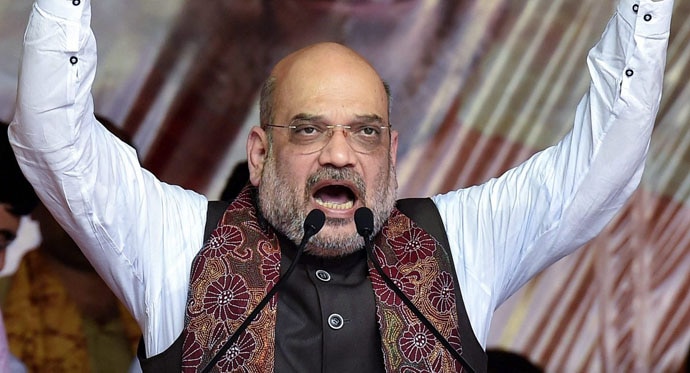 The BJP party president has made the stand on Sabarimala crystal-clear. (Photo: PTI)

The party took some time to study the situation that had emerged in the aftermath of the Sabarimala verdict last month. In as much as we respect the maturity of the Supreme Court, this judgment seemed hasty. To many, it reportedly hurt the core sensitivities of devout Ayyappa worshippers. The SC verdict on Sabarimala was followed by heated protests.  (Photo: PTI)

First of all, the non-entry of women in the Ayappa temple was not at all a gender issue — it is an issue of faith and belief. Lord Ayyappa is considered the eternal celibate God and as a matter of ritual coming down the centuries, only women in the pre-puberty or post-menopause age entered the temple.

It needs to be understood here that Hindu practices span across several centuries and unlike newer religions, they are not codified. They have percolated down the centuries through hearsay and replication. At the same time, many of our temples are literally considered abodes of gods and goddesses, unlike mosques or churches which are only places of worship. In the Hindu faith, a temple is literally considered the home of a god or goddess. (Photo: DailyO)

Therefore, if devout followers (and that includes women) steadfastly believe in the said ritual, it is utterly flawed to view this from the rampant pseudo-liberal/feminist perspective. In this particular case, the non-entry of women in the said age bracket is said to have existed for at least 1,500 years now, with women devotees voluntarily subscribing to it.

Secondly, a false and belaboured attempt has been made to equate the Sabarimala verdict with the Triple Talaq Verdict. The Triple Talaq verdict, if at all, can be equated only with the Hindu Marriage Act of 1956, which barred Hindus from marrying more than once. Moreover, triple talaq has invariably led to Nikah Halala, resulting in the gross human rights violation of victim Muslim women. 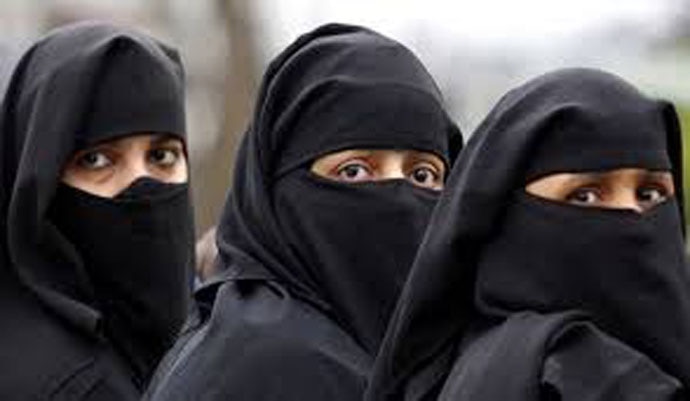 In the Sabarimala case, there is not a single female devotee who sees herself as a victim. Instead, there are umpteen women who are happily waiting to be 50, when they can visit the temple.

Finally, it is getting clearer that just like the Congress machinations in Karnataka to divide the Hindu community on the Lingayat issue, the Sabarimala controversy was perhaps a Communist attempt to divide Hindus, to stay in power. It is noteworthy that the PIL was filed by people who were by no means “the affected parties” – they were not Ayyappa devotees, but reportedly lawyers with alleged Leftist links.

The subsequent high-handedness of the Kerala government on the protesting devotees was as much in bad taste.

The Supreme Court in 1995 had ruled that Hinduism was a way of life. Hinduism is in fact many different ways of life, each driven by innate beliefs which carry in them a good measure of ‘principled malleability’. When a court rules on these innate beliefs without apparently comprehending them, it amounts to an indirect attempt to codify the religion.

Any attempt to codify a religion which is, in fact, a way of life, will be opposed by the BJP.

#BJP, #Supreme Court, #Amit Shah, #Sabarimala protests
The views and opinions expressed in this article are those of the authors and do not necessarily reflect the official policy or position of DailyO.in or the India Today Group. The writers are solely responsible for any claims arising out of the contents of this article.